Bass & DnB Portal are here for almost 10 years already - we're shooting video sets from parties and festivals. This way we'd like to ensure the survival of these projects through the support of our fans.

10 days until the end

The inception of the Portal 🧱

Our mission has started back in 2011 when the construction of the Portal began. Our vision was to enable for the fans from all around the world to travel to parties without having to leave the comfort of their rooms...from the small clubs to the biggest festivals. We've started to inform about those happening nearby through a short videos. The number of our fans, fellow travellers through time and space, has been growing day by day so we've decided to bring this travelling to another level. Thus we've started to shoot the complete video sets and we've been doing so until today.

Up till 2020, we've shot and cut over 1000 video sets and more than 600 of those were made public. The number of subscribers, frequent travellers, has surpassed 150 thousand on our YouTube channels. The overal number of trips through the Portal (the number of views) has surpassed the number of 37 million, some of the video sets have been viewed from all around the world and are widely popular. Recently we've also started to live stream through the Portal and we're preparing more of these with interesting guests, making new recordings from those. Unfortunately, this year's crisis has started to erode the firm foundation of the Portal. We're not sleeping on this, we're trying to repair the cracks, but we're running out of supplies with no parties happening at the moment.

How to prevent the Portal from collapsing? 🌋

All things considered, this year has been very hard on all of us and the Portal is no different. There's no other option for us left other than turning with our cry for help to you, our fans, our travellers. We've had loads of plans for 2020 - we wanted to take you to lots of different places through the Portal as well as upgrading the Portal itself. But the vast majority of the events were cancelled and with them gone, our only real source of income - shooting video sets - is gone as well. We're therefore launching the crowdfunding campaign which aims to save the Portal from collapsing. We believe that together, with your help, we can do it and we're still gonna be able to take you on the stage with us through the Portal. All the proceeds from this campaign will be going directly to the operation and equipment.

What have we built the Portal upon... ⚒️

We believe in what we're doing and above all, we love the music! We're taking care of our equipment with love. We're still using our GoPro cameras which are coming of age and it's starting to show. We've been also using the same recording equipment since 2015 (photo) and didn't manage to change it for a new one yet. Simply put, our equipment isn't the state of the art anymore and would deserve a calm retirement at some point. The important thing is it's still serving it's purpose and helps us create new video sets. 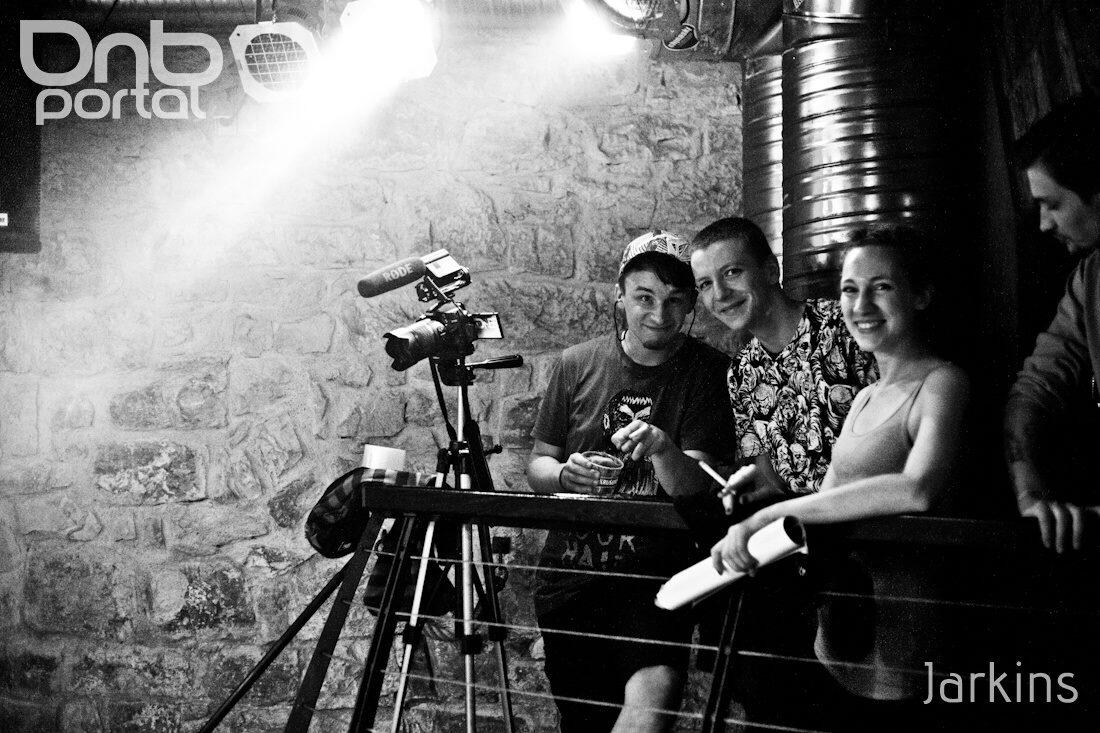 What does the Portal need to survive... 🖖

The base target amount we've set only ensures the basic survival of the Portal in the current situation, the pandemic. That's why we'd like to exceed it which would result in us being able to offer you more than we did thus far. We want to realize more projects and ideas for which we didn't have the financial nor the human resources yet. At the same time, we want to give you the option to participate in setting our direction even more, for instance by deciding who should we invite for the streams or which festival or event we should shoot next.

Our main goals (in case we reach the base target amount) are:

Our other goals (in case we exceed the base target amount) are:

Who are the builders of the Portal? 👷‍♂️👷‍♀️

Aleš, Nela, Jára, Jakub, Veronika, Václav, Jane, Hollie and many more amazing people who have been supporting this project and pushing it forward since its inception. We're very thankful for their contribution! 🖤

We're a family, we're friends, we're a team. We're also a group of individuals who try to support each other and take everything we do to another level. At the same time, we're still looking for fellow enthusiasts and music lovers to join our ranks: https://bassportal.com/hledame

The heart of the Portal 💗

We're adamant that over the past 9 years we've managed to create a wonderful community of music fans worldwide who are willing to support us. Who are here to help us take the Portal even further and more importanly, closer to each and every one of you. Your wishes and ideas. For you to be able to travel through the space and time anywhere you want. In a quality that makes you satisfied. We're gonna be beyond happy and thanfkul if this crowdfunding campaign goes well and who knows, maybe we will manage to find new long-lasting partners, fans or even friends in the process.

Thank you for all the likes, shares and support! You're keeping the Portal open with us, we appreciate that 🖤

Disclaimer: We reserve the right to decline a donation

The profile picture frame to show you're the supporter: Bass Portal / DnB Portal 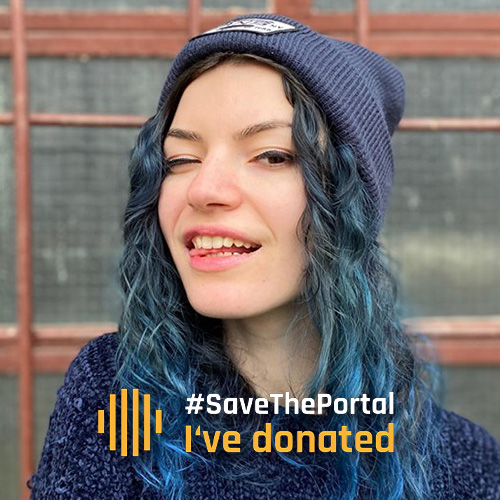 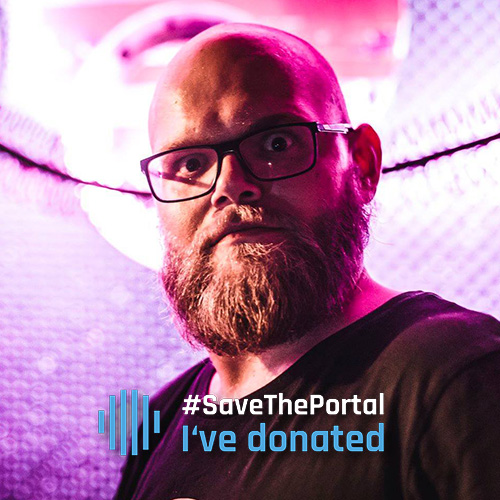 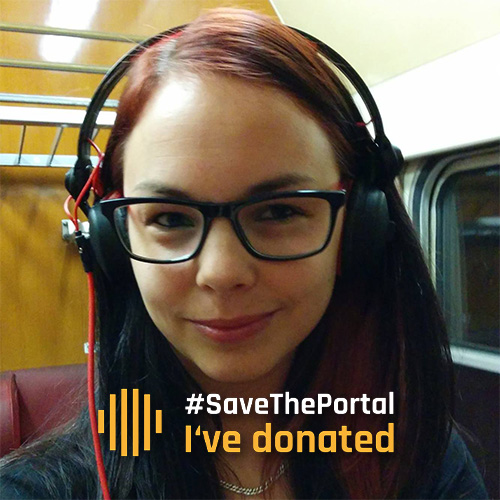 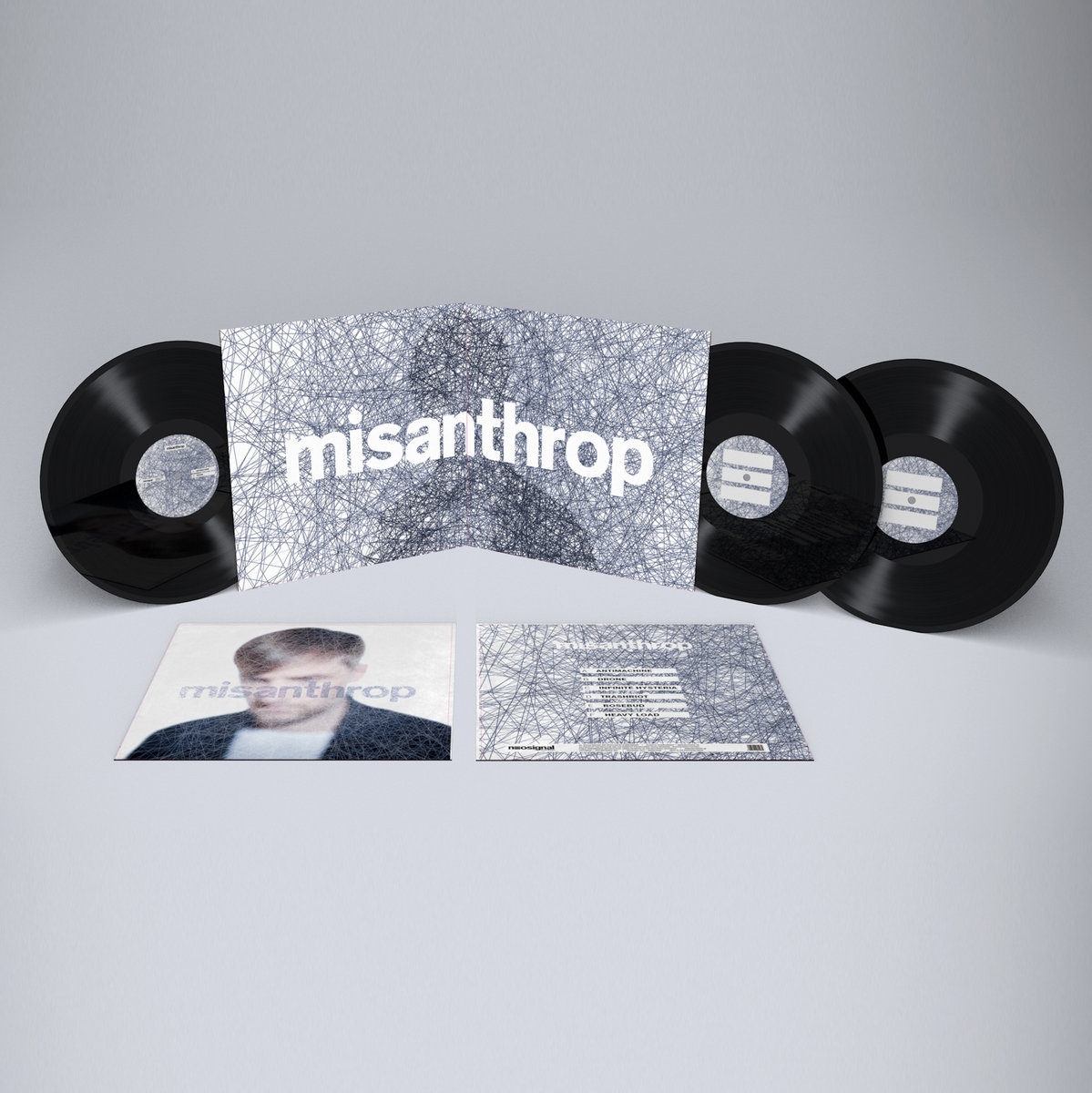 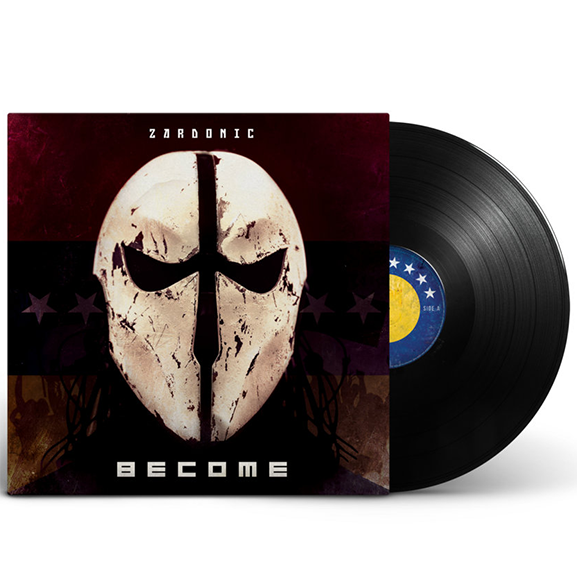 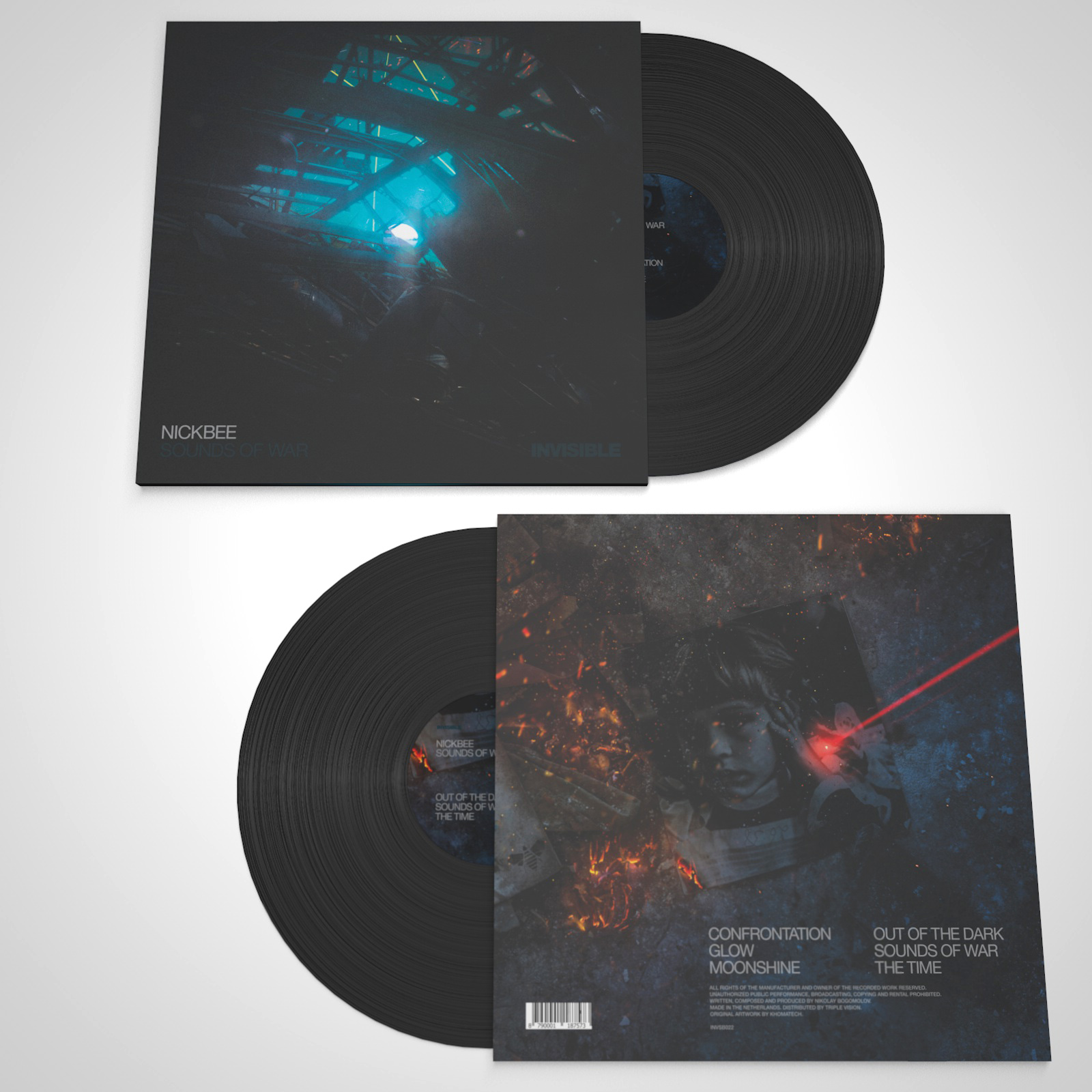 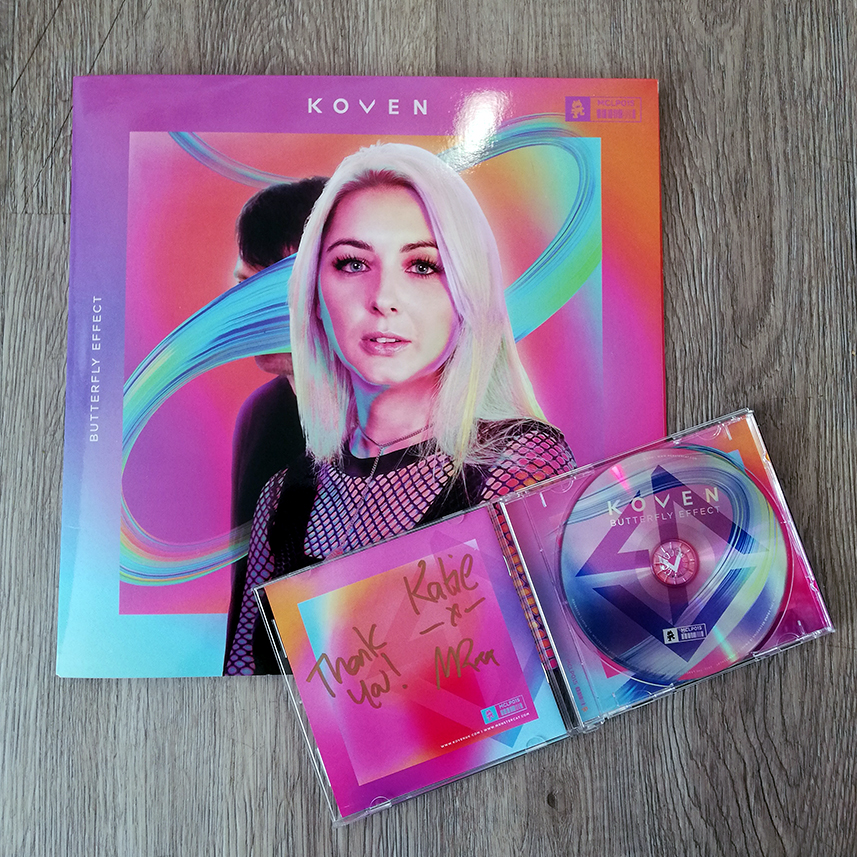 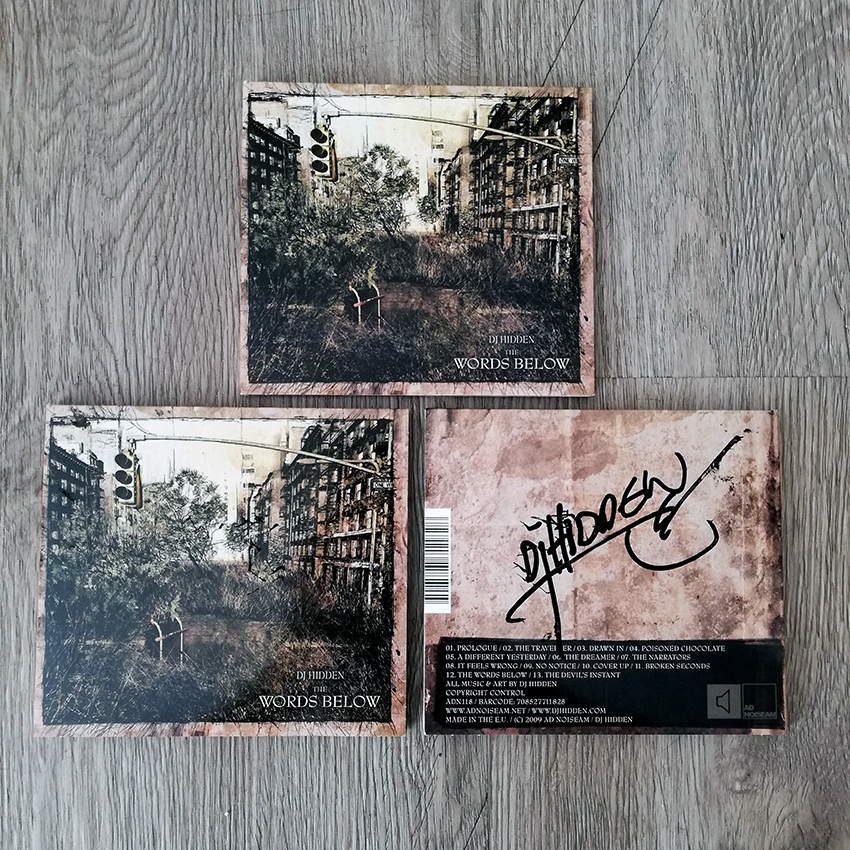 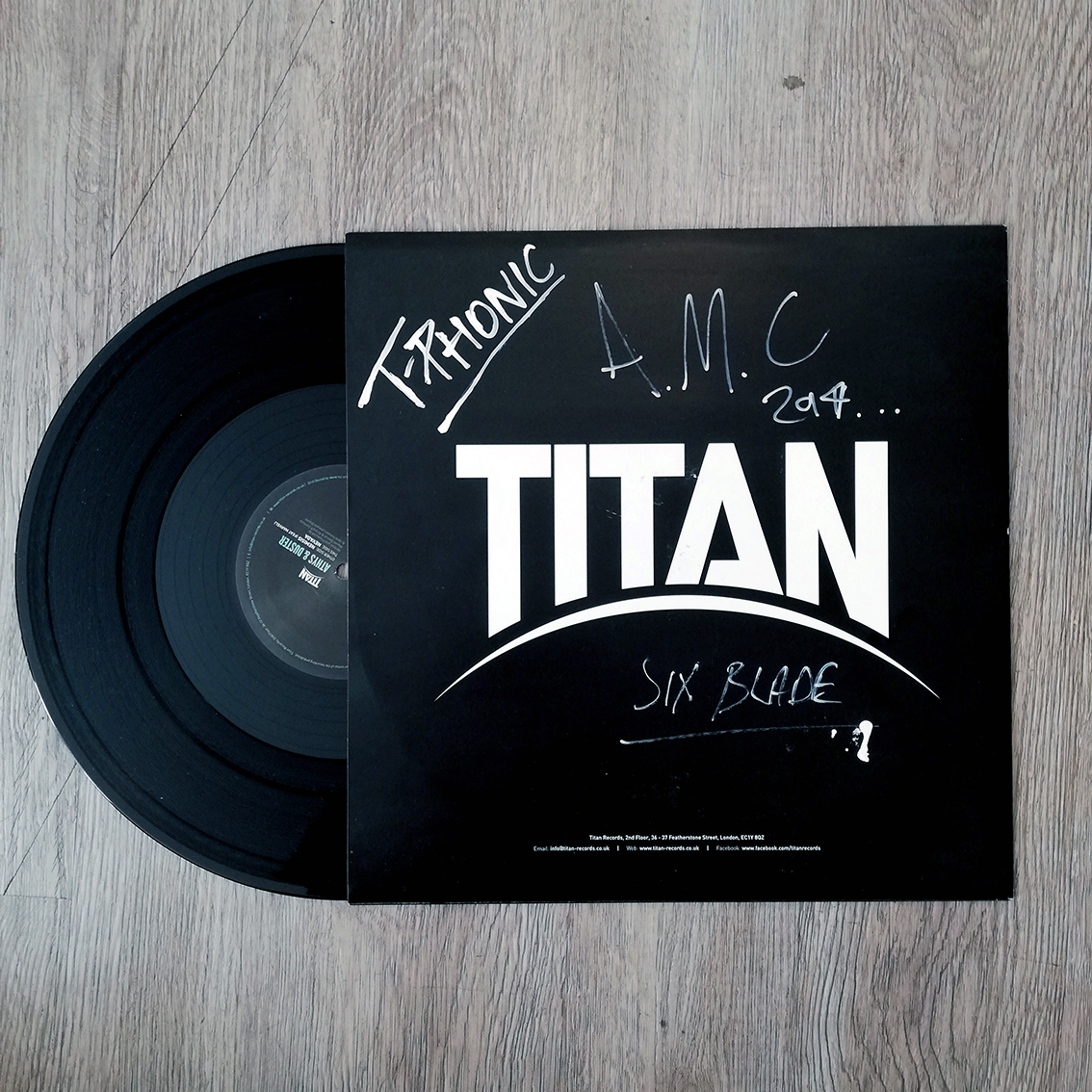 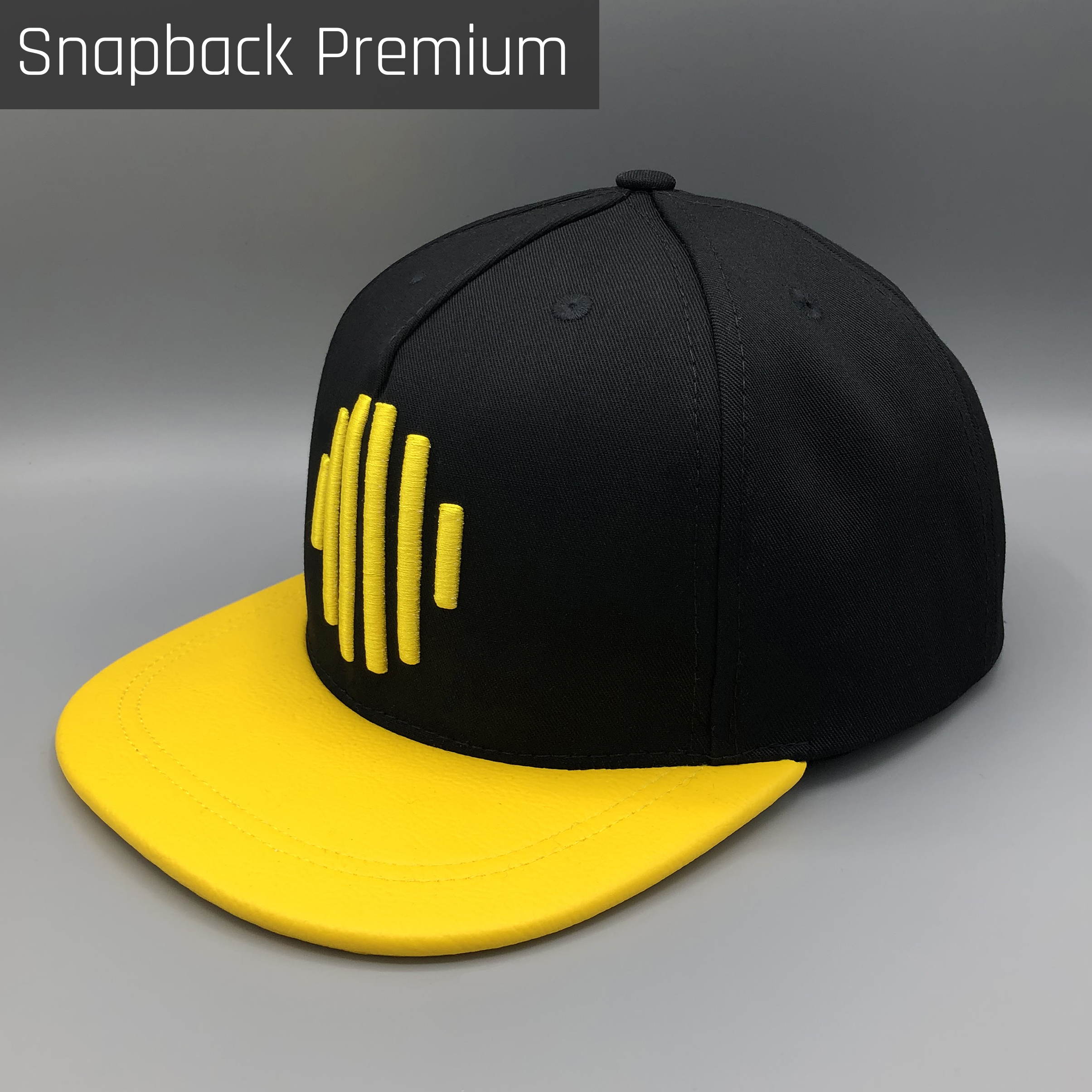 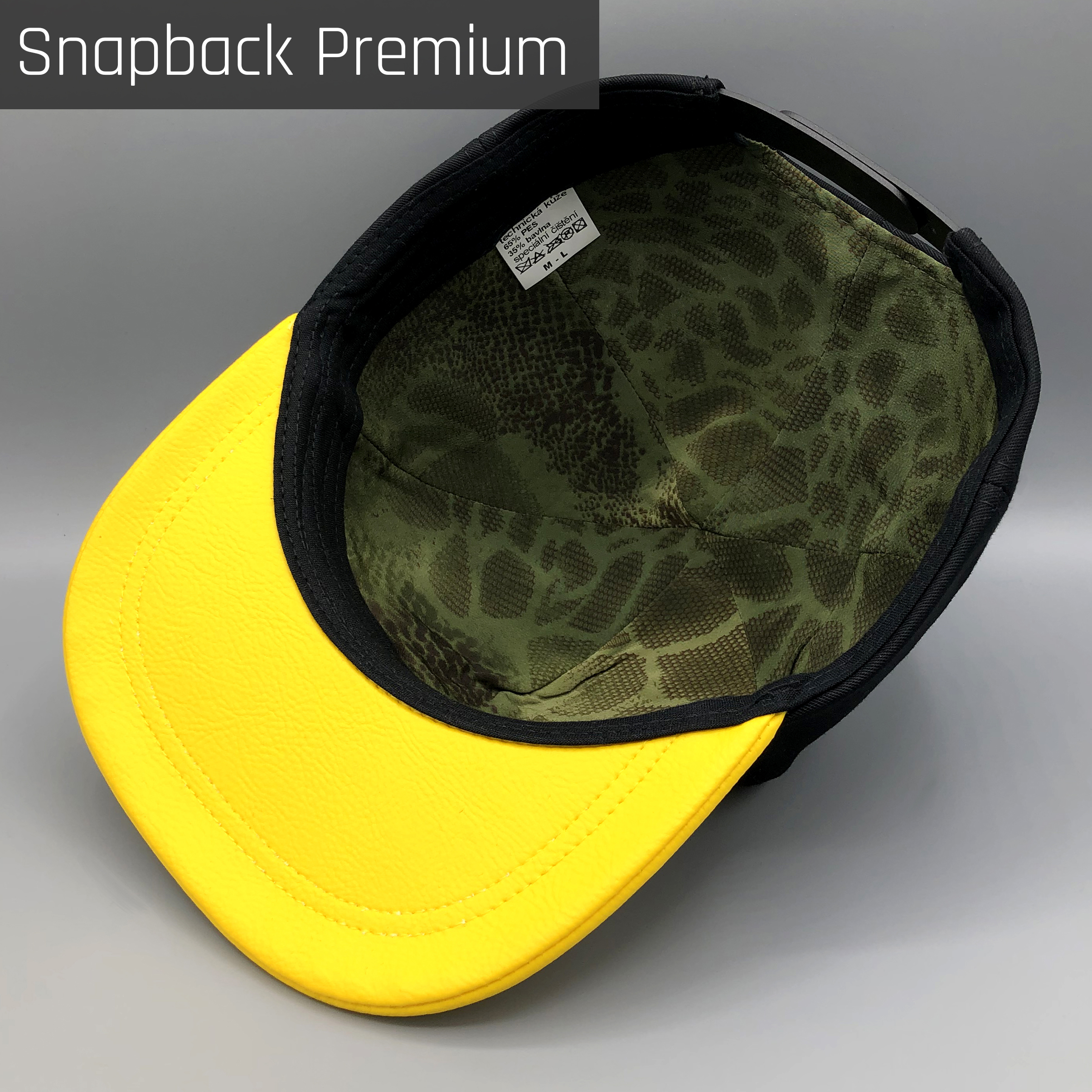 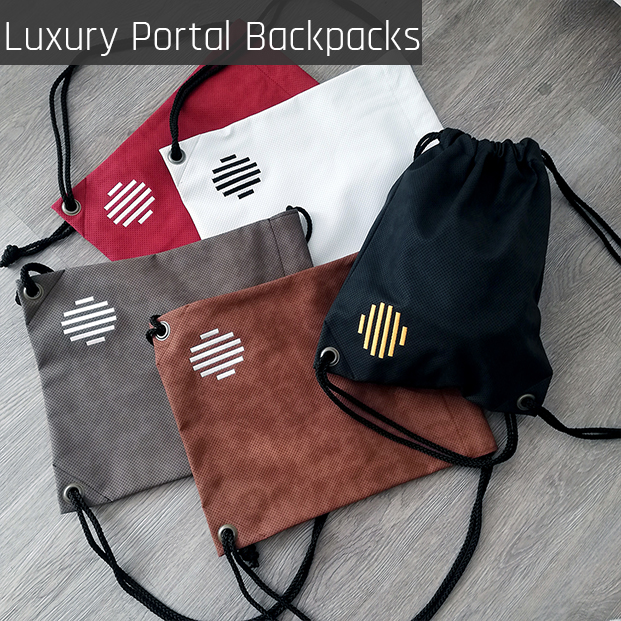 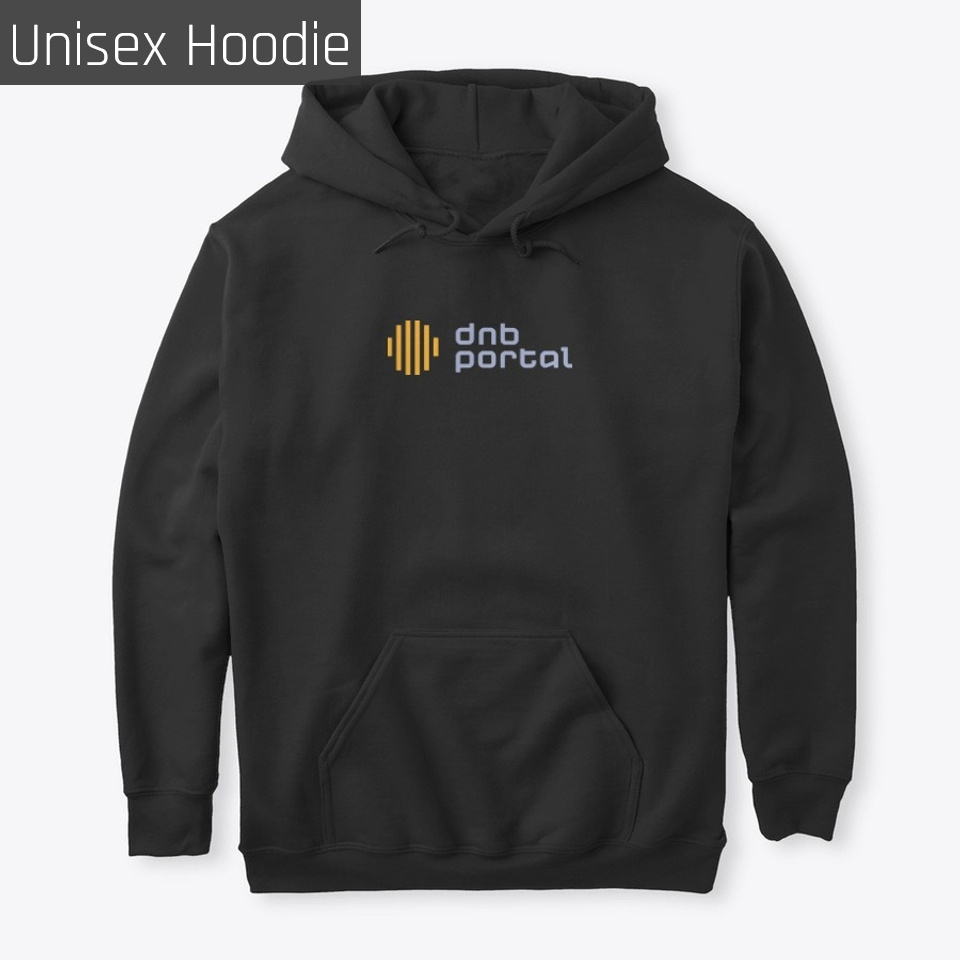 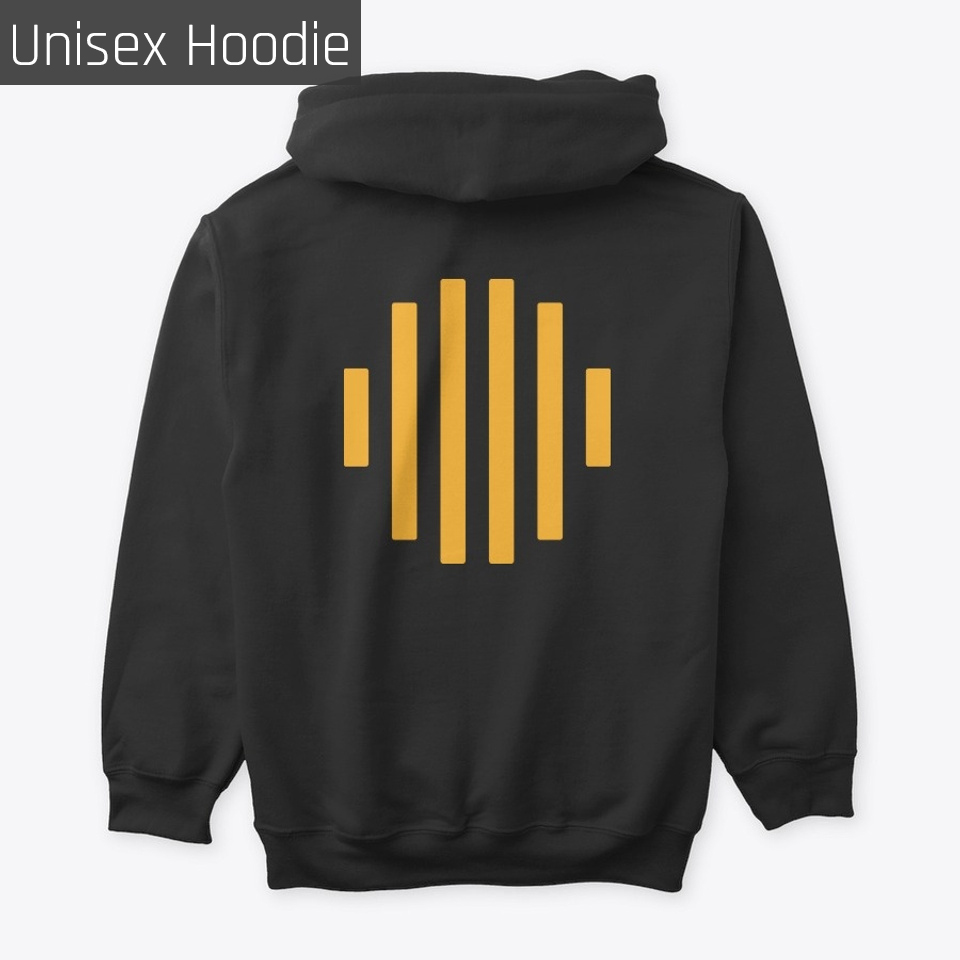 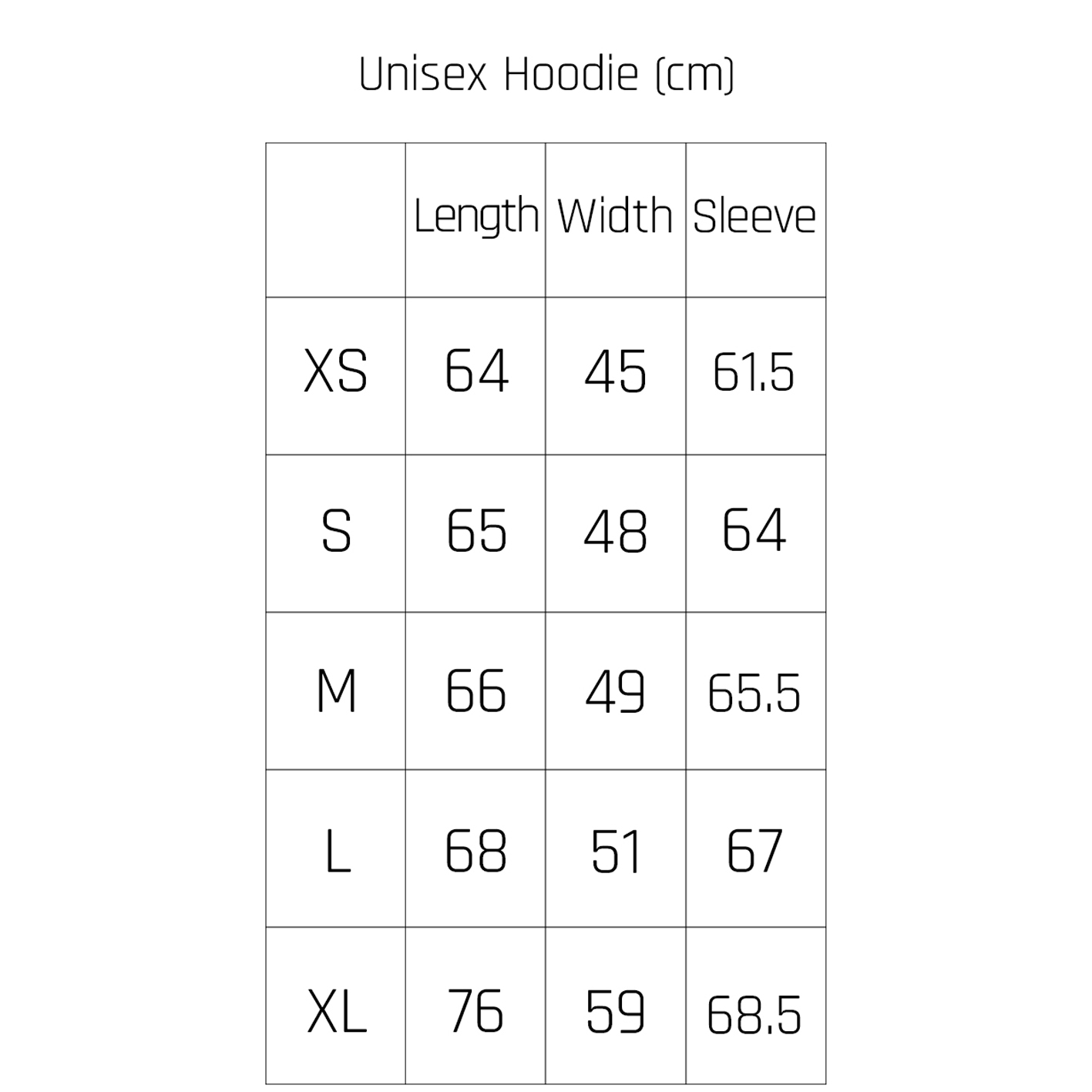 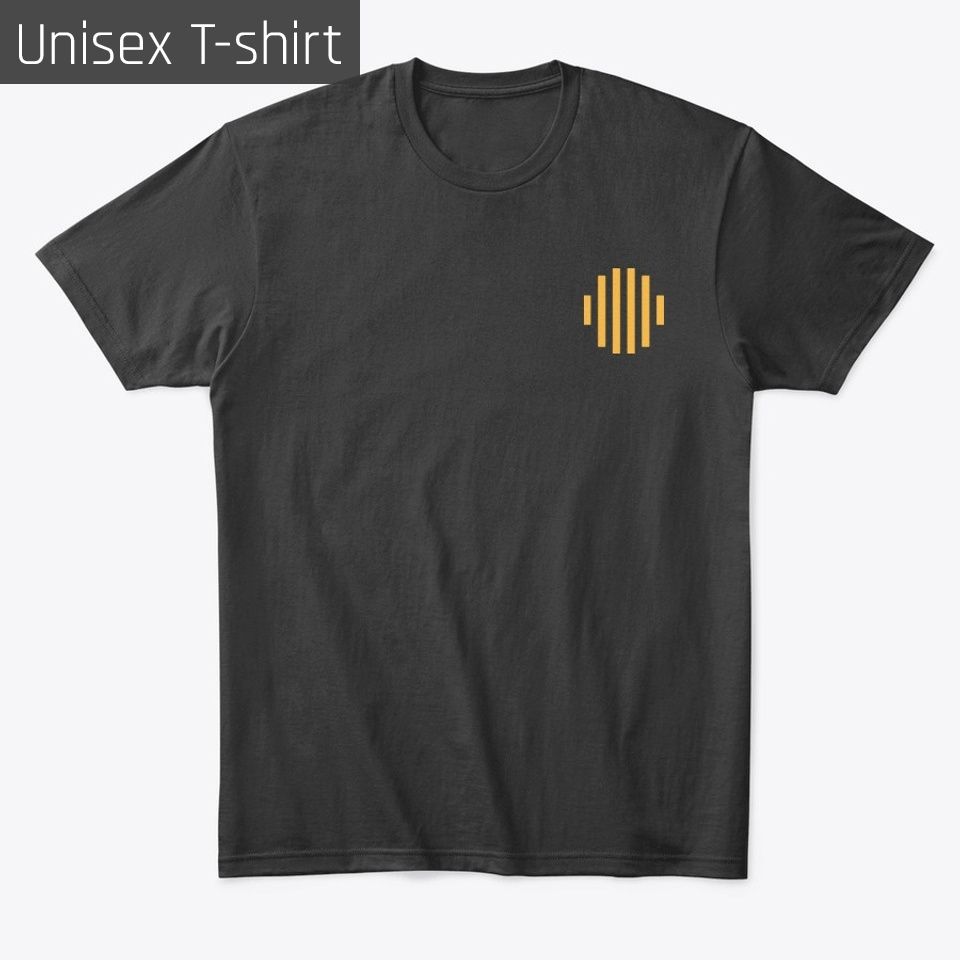 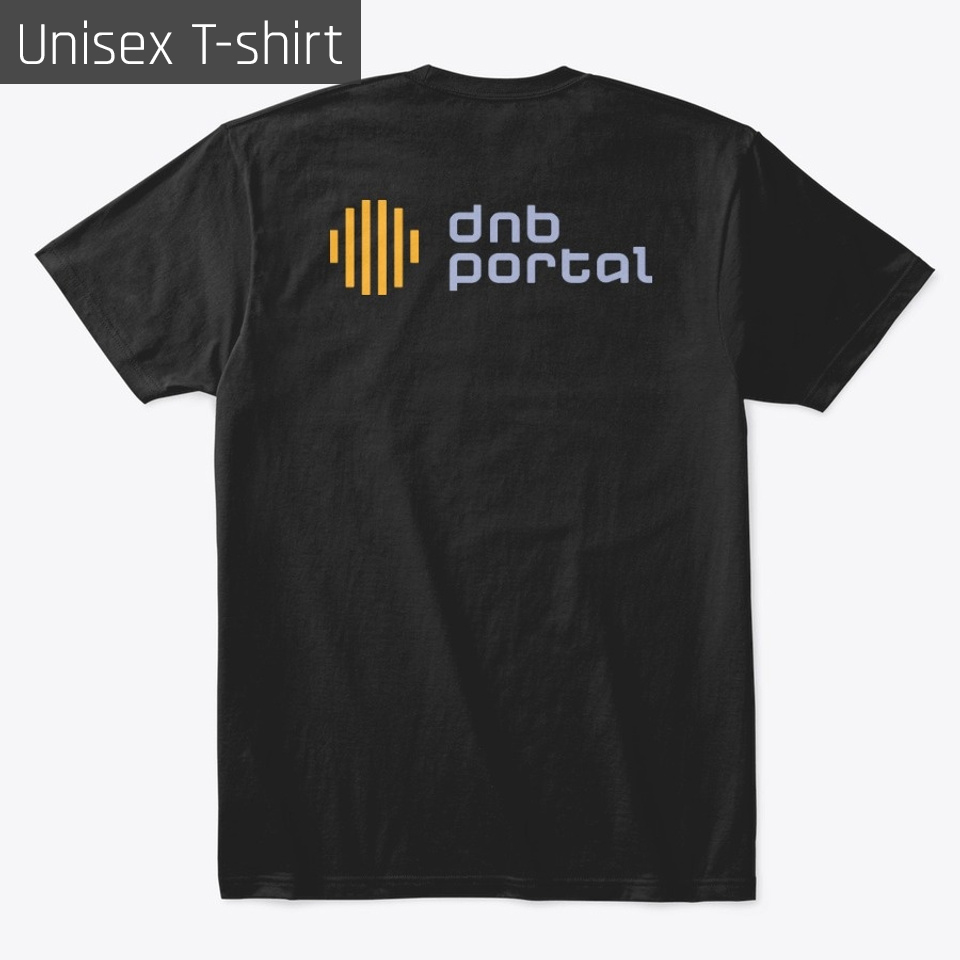 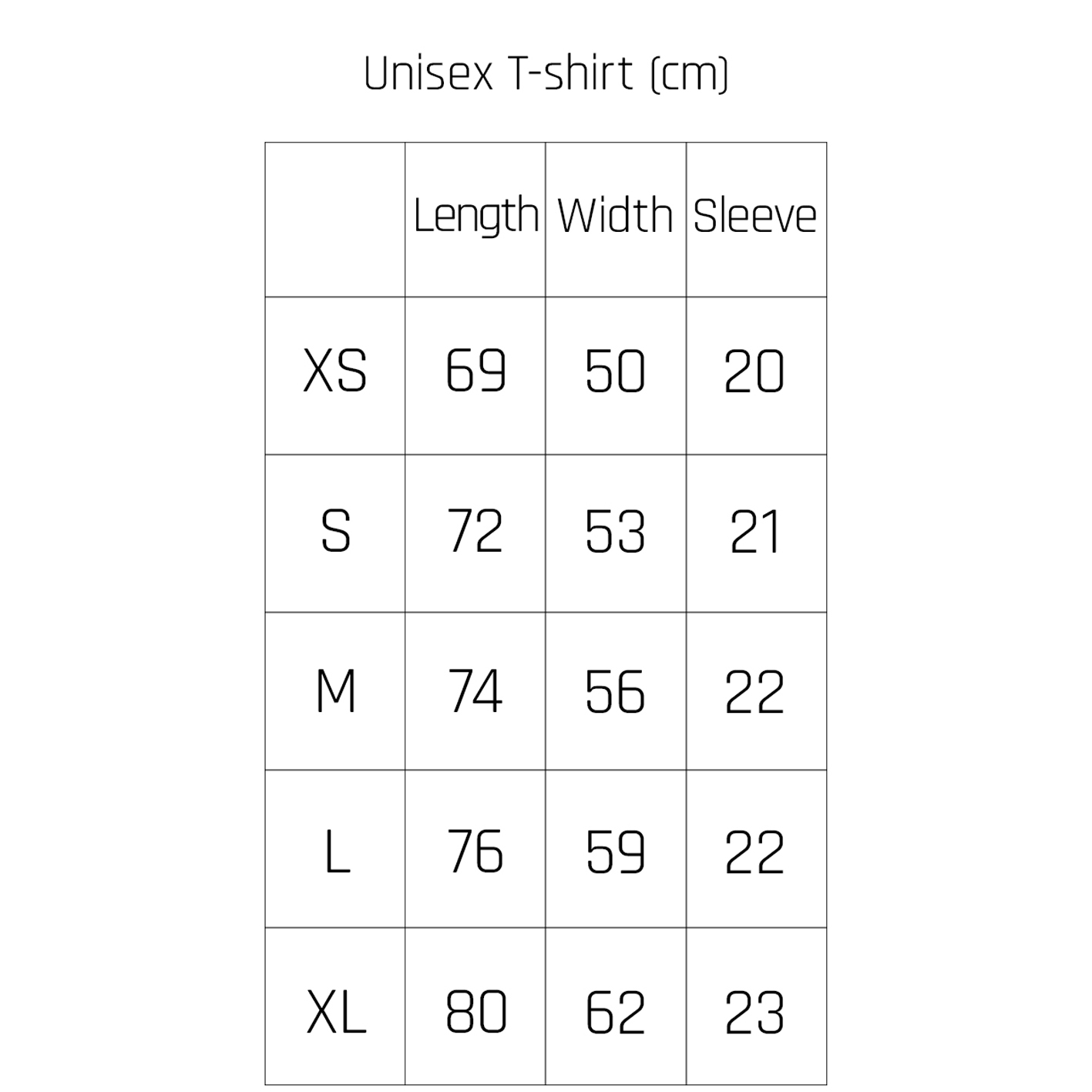 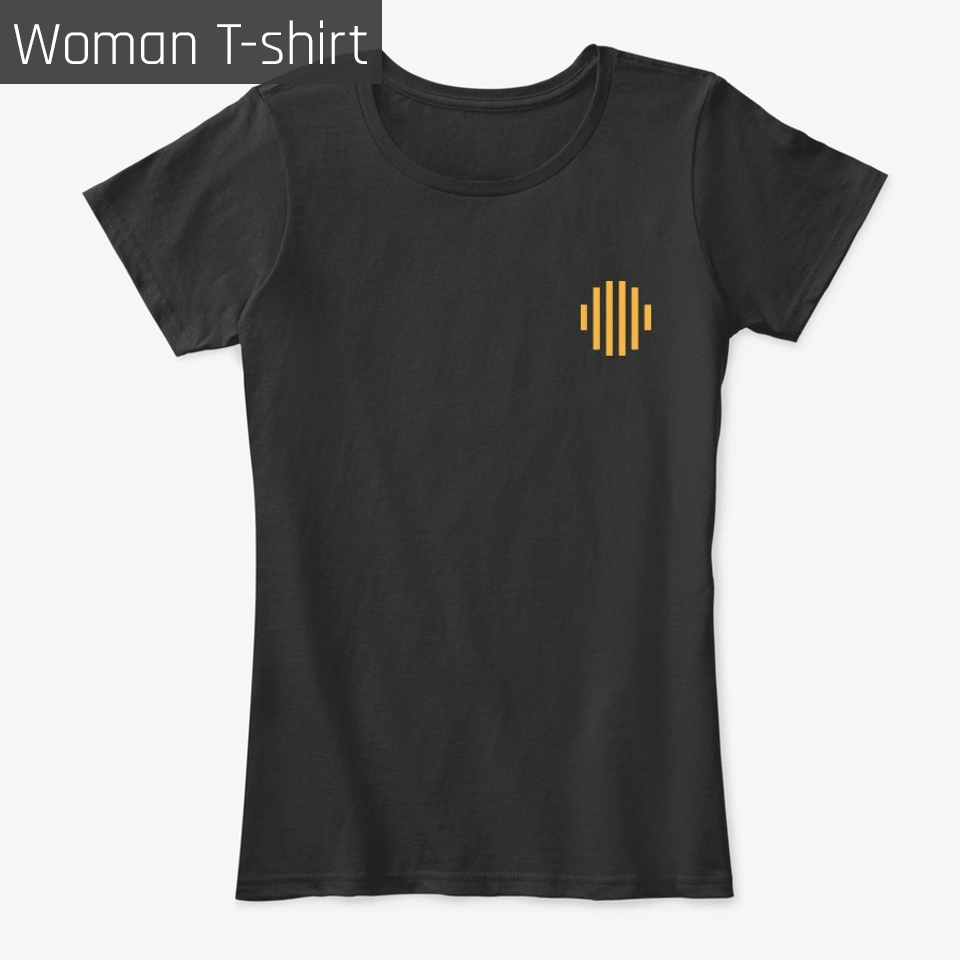 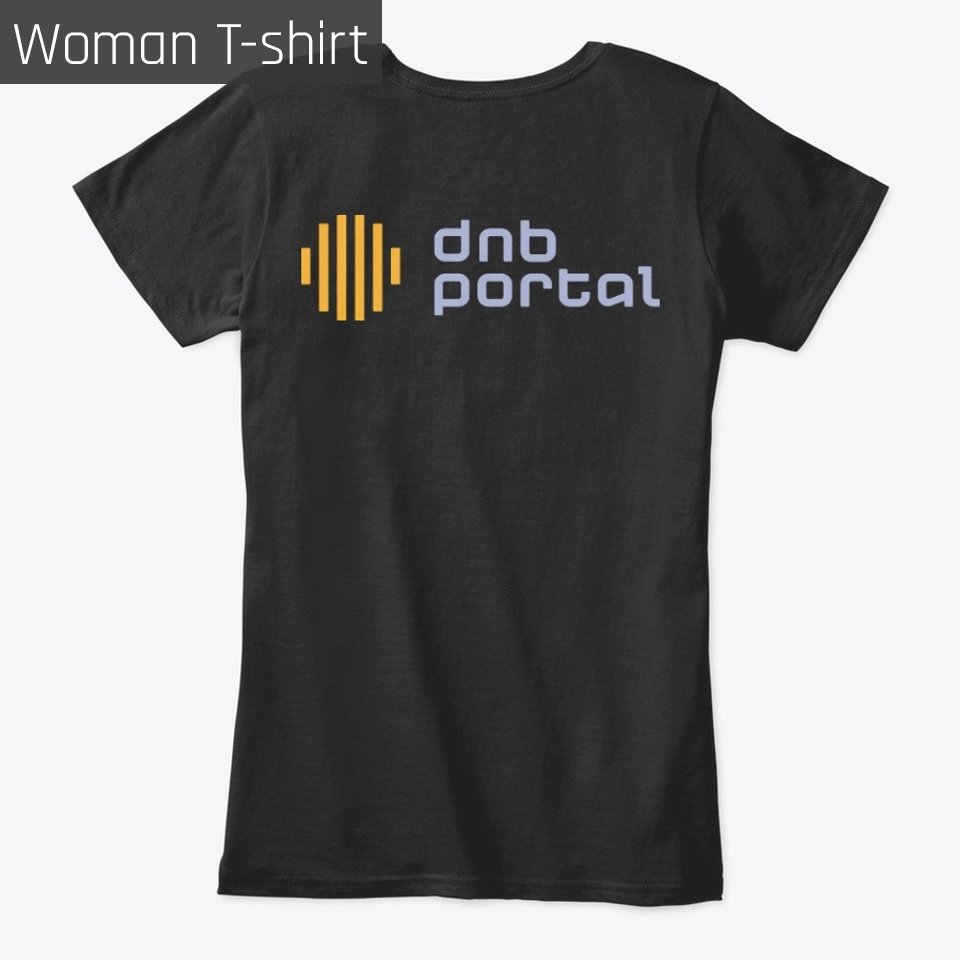 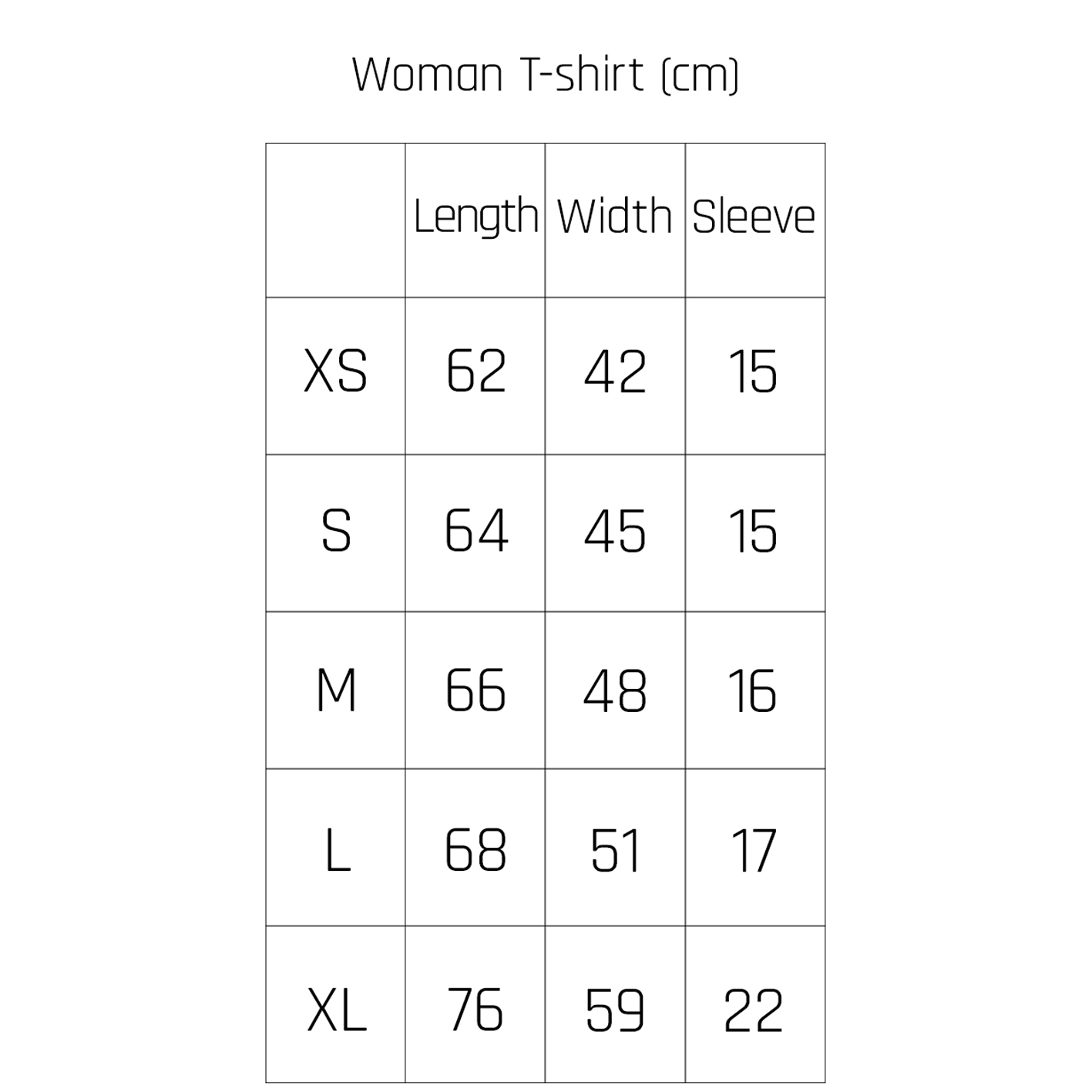 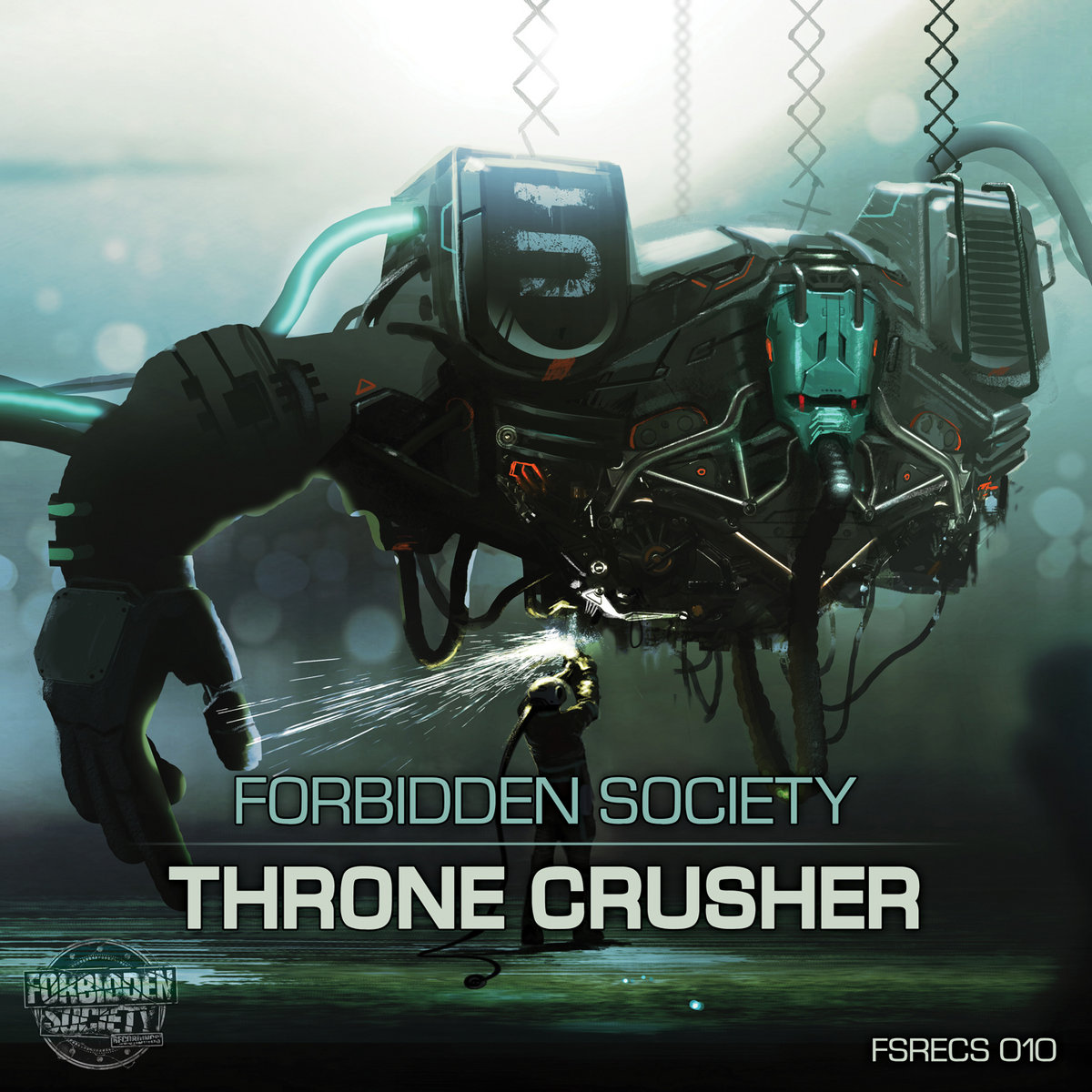 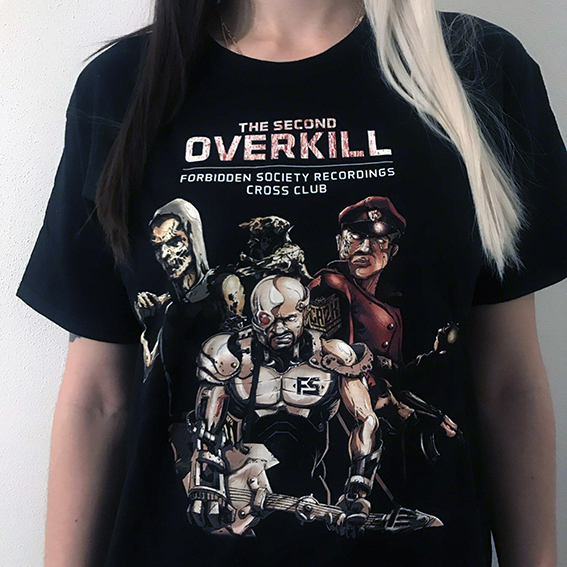 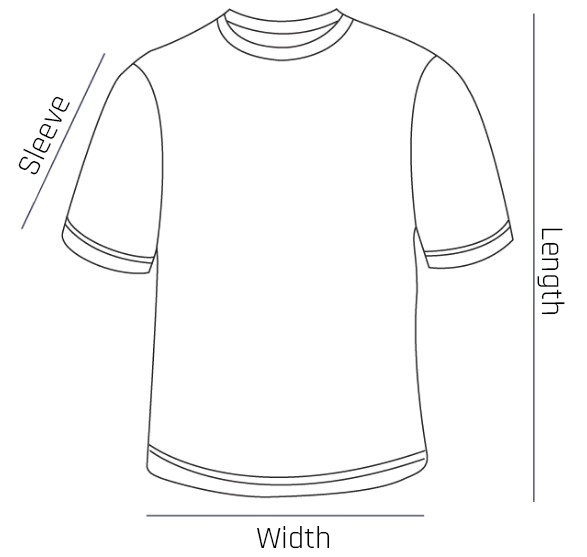 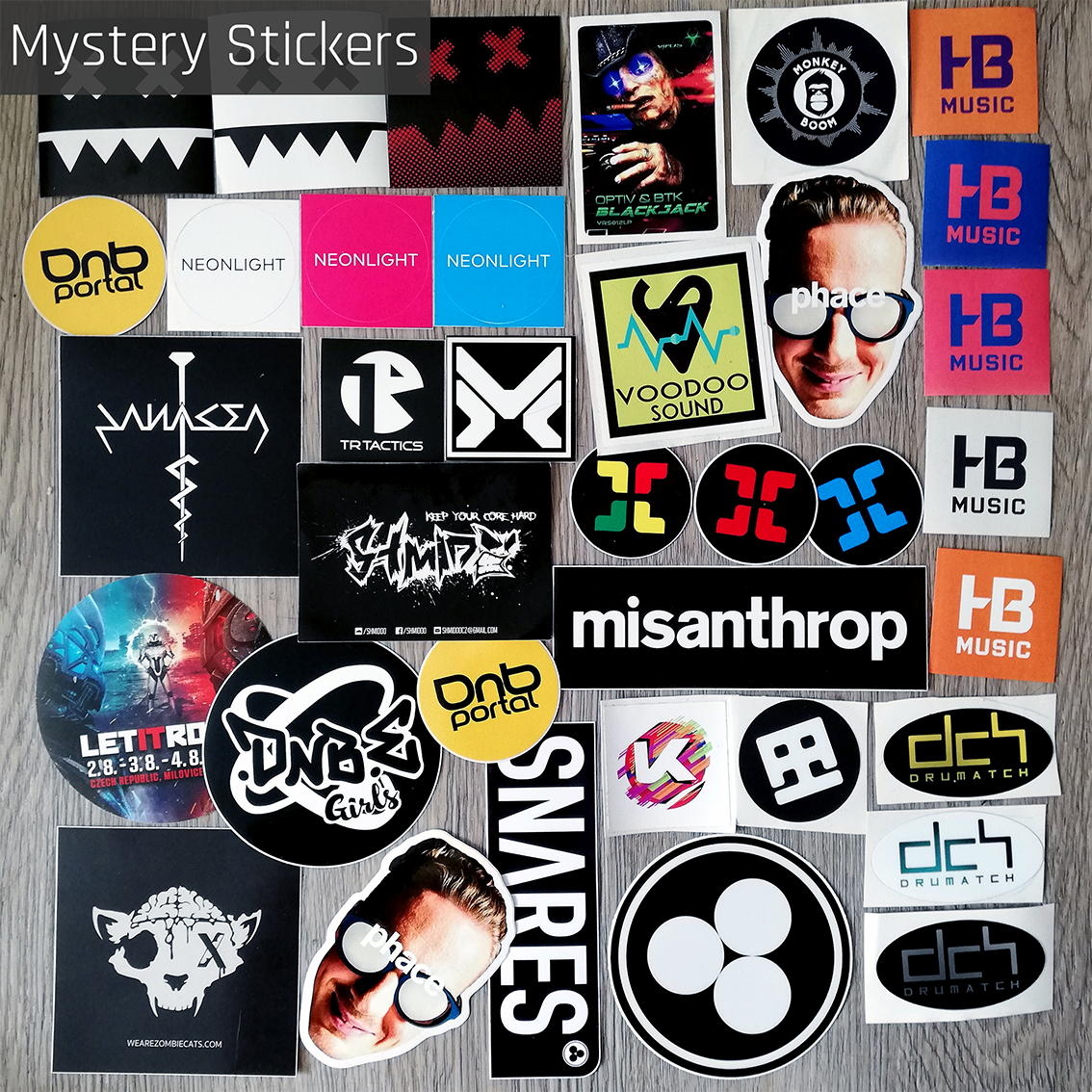 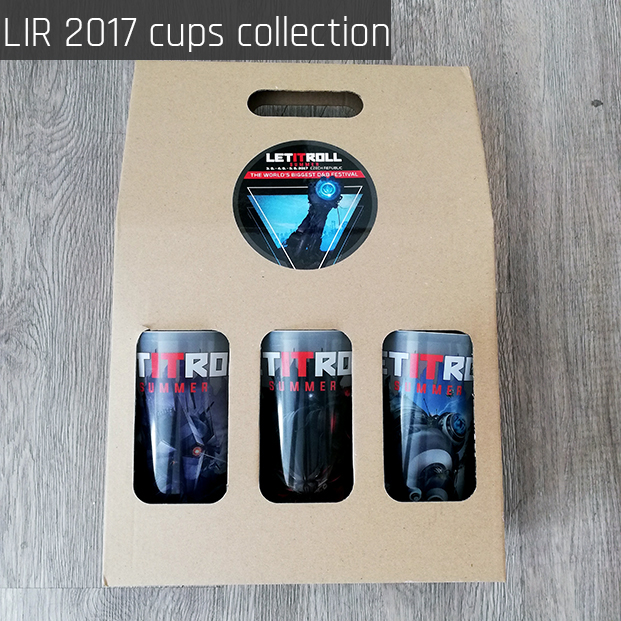 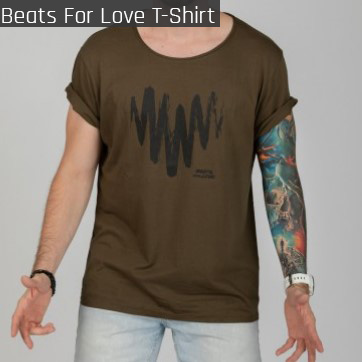 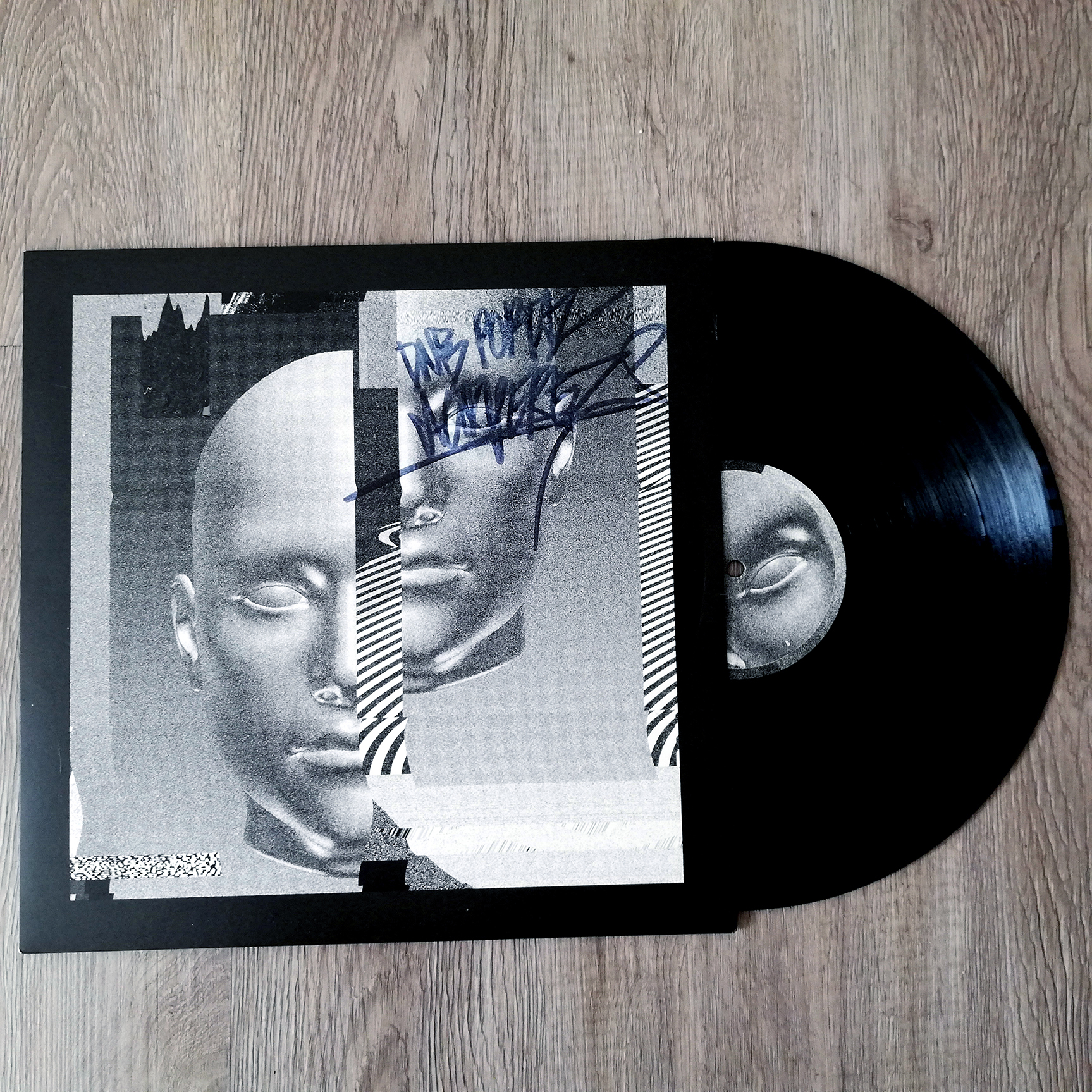 Greetings to all who cares about DnB / Bass Portal 🖤👋 During the last 3 weeks, we have prepared a rich music program for you, there were two special twelve-hours long #SaveThePortal live streams (D'n'B, Techno) and a traditional Bass Portal Live stream took place every Thursday. We also added…

Nov 7, 2020 Thank you for your support during the first week of the campaign | The future of the Portal

Hello dear fans and supporters, First of all, we'd like to thank you for the support and donations coming in during the first week of the campaign. Thanks to your generosity, we've already raised almost 20% of the base target amount, you're amazing! ♥️ Second, we've created more short videos…