One Million for Cambodia by .pepper..field

Covid-19 has devastated Cambodian. In the last 2 years we have contributed by buying Kampot pepper, however the situation is dire and we need more help. Our goal in clear – to raise 1 million for a food bank to feed 400 farmers‘ and their families.

How it all started?

Our shared love of traveling unexpectedly took us all the way to Cambodia where, within a few days, it had captured our hearts and became our second home. We have traveled throughout this beautiful country, befriending the Khmeras, listening to what was most troubling to them, but also sharing in their joys. We came across the Kampot region and found what a wealth of pepper they have, but also what poverty. There are 400 families of farmers, growing the best pepper in the world, but zero support or opportunities to sell or export to the recent Khmer Rouge genocide that destroyed the economy.

We wanted to help get the best that Cambodia has beyond its borders - with our principles of fairness, transparent, sustainability and with direct payments so that 100% of the money goes to the families. And so the idea of ​​the .pepper..field project was born! 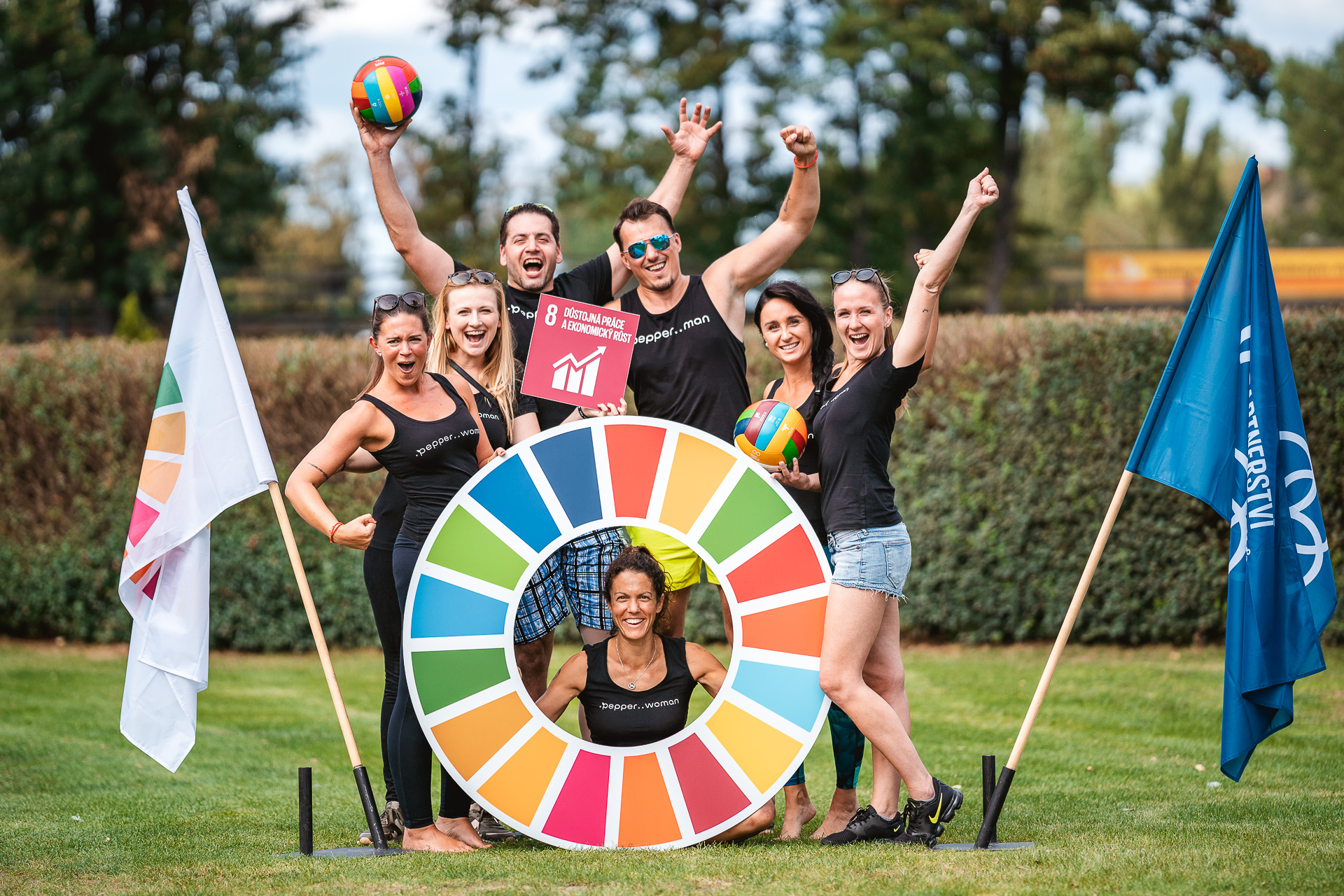 Our goal, which we succeeded in doing in 2018, was to bring the best pepper in the world - Kampot pepper - to the Czech Republic for the first time, after directly sourcing it from the smallest-run Cambodian farms. Farmers always receive 100% of the transparent price set by the association in cash personally from our Cambodian team, we absorb all other additional fees above this price, without any mediator so we can be sure that the whole amount supports the specific family - specifically education and healthcare.

The Cambodian economy, which is dependent on tourism and agriculture, has fallen during the past few months even more due to Corona. In this country our friends are suffering from hunger and they have to eat whatever they find in nature to survive.

You don‘t have to be Superman to save the world and help those in far off lands. Now you can became .pepper..man or .pepper..woman and join us in our fight against hunger and poverty in one of the poorest countries in the world, now greatly affected by Covid-19 by helping people who always wear their heart on their sleeve and share with anybody the last „grain of rice“ just because this is the Cambodian spirit. 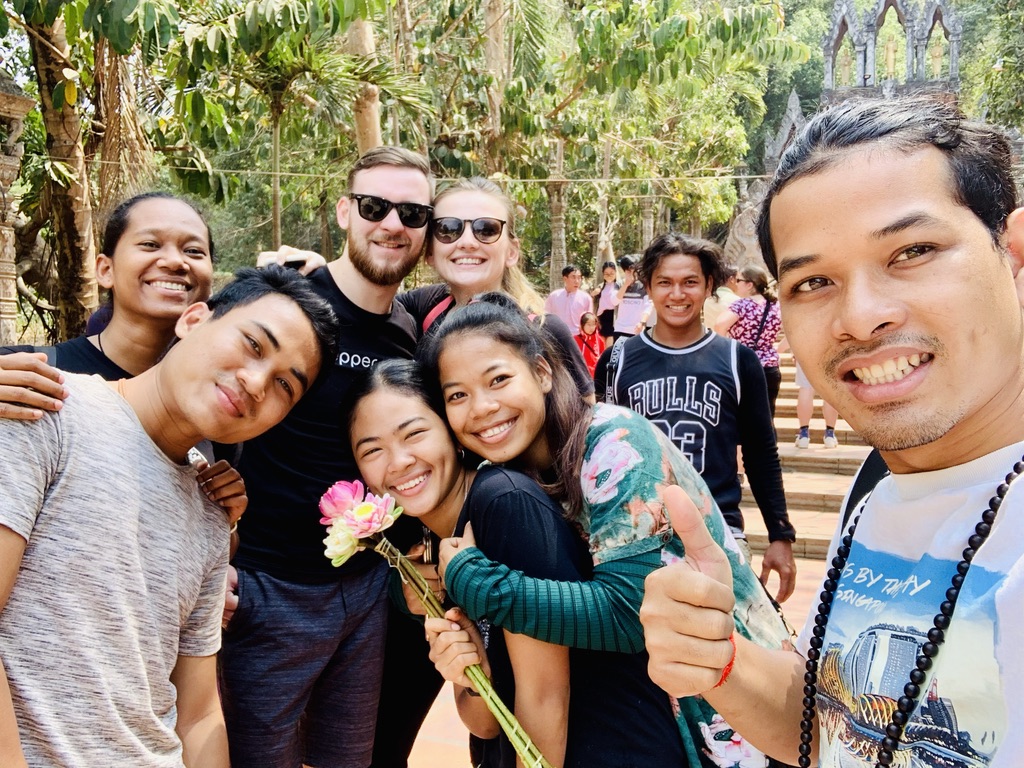 Whilst the western societies have managed Covid-19 relatively without problems, in developing countries, which are dependent on tourism and export of agriculture products, this has meant existential problems.

By purchasing Kampot pepper we are supporting these farmers and their families in education, healthcare and business development, but sadly it’s not enough in Covid-19 times.

Tourism has stopped and buying pepper has become more difficult because of the increased price of shipping charges as well as the flight tickets, travel expenses, etc. We are doing what we can, we haven’t stopped buying even though the prices are higher then normal and we are even buying more than normal, because we want to support our farmers as much as possible.

Farmers in Kampot, a province located in southwest Cambodia, have been diligently cultivating Kampot Pepper since the 13th century. By 1960, it was estimated the number of pepper plants in the region exceeded one million.
In 1970, under the ruling of the Khmer Rouge led by Pol Pot, these plants were destroyed or haphazardly converted into rice fields. As a result, for 30 years Kampot Pepper completely disappeared from the world market and fell into oblivion – that’s why you haven’t had the chance to taste it until now.
In 2000 the first farmers slowly  returned to their lands to plant their pepper plants once again.
Czech brand .pepper..field is the first and only company worldwide who helps the smallest farms to get their pepper to the Czech and world markets for a price which they deserve. 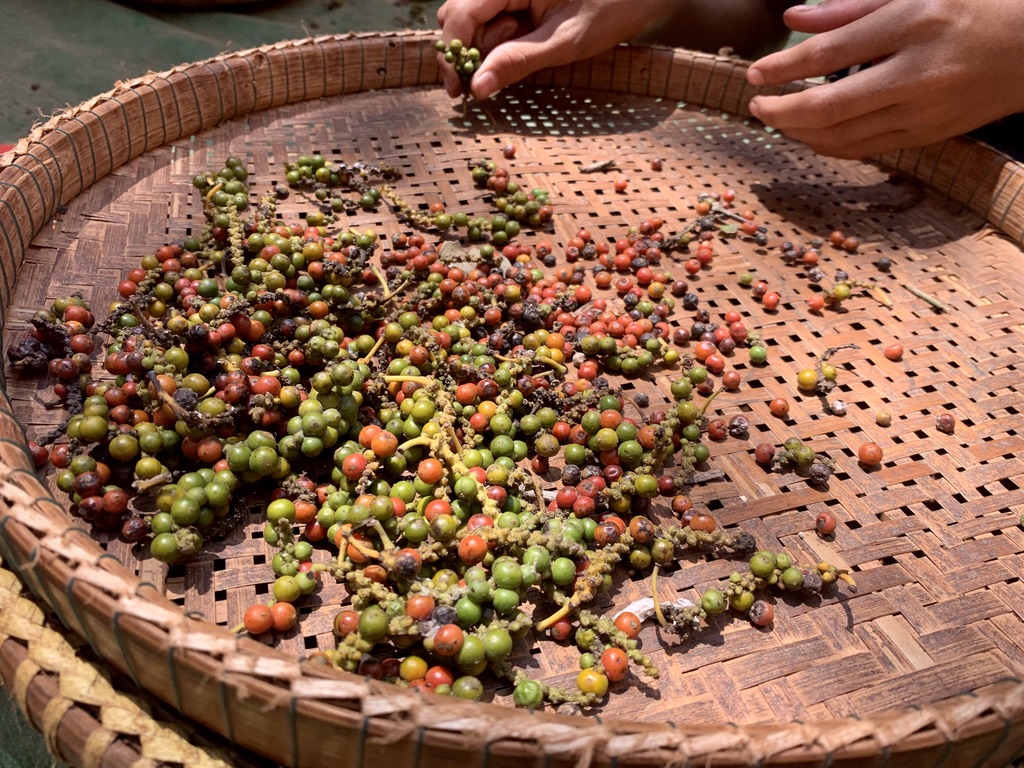 Because this is .pepper..field main role – help. The most difficult part right now is to see our Cambodian friends hungry. We dont think it’s fair that they have to eat frogs and rice with ants in it. We would greatly appreciate your help, because we are not able to do it on our own. 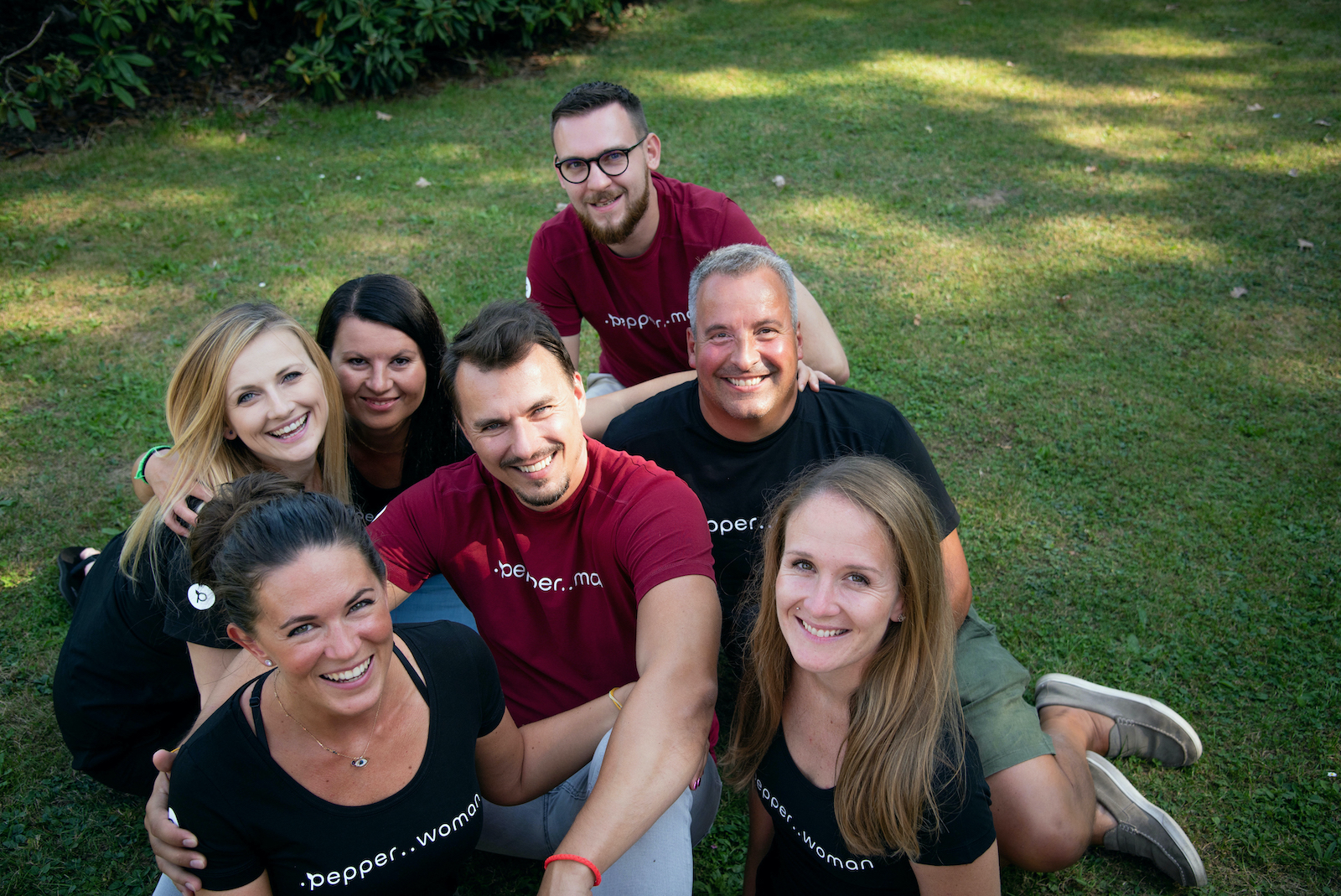