How is it possible that the sport which has in the whole country only couple thousand of registered players is able to challenge the professionals at the highest level? Support the creation of the historically first documentary about Czech baseball!

A documentary about czech baseball

How is it possible that the sport which has in the whole Czech Republic only couple thousand of registered players is able to challenge the professionals from the most popular leagues of the world?

The level of Czech baseball is rising every year. This is thanks to the players of the Czech national team and also the Czech baseball community as a whole – not huge in numbers of members but huge in the enthusiasm and passion for the sport they love – baseball.

The historically first documentary about Czech baseball has a goal capturing a phenomenon, which makes Czech baseball unique in the world context – double role of the national team players living their lives with everyday jobs and at the same time as a players able to beat the professionals at the world’s highets competitions levels.

What can this contrast of two roles look like is represented by Martin Schneider – a fireman saving lives, Matej Hejma – an acquisition manager in an international company and Radim Chroust – a medical doctor who helps to brong new lives into the world. All three have to balance between two fundamentally different worlds. They have to be somewhere inbetween. 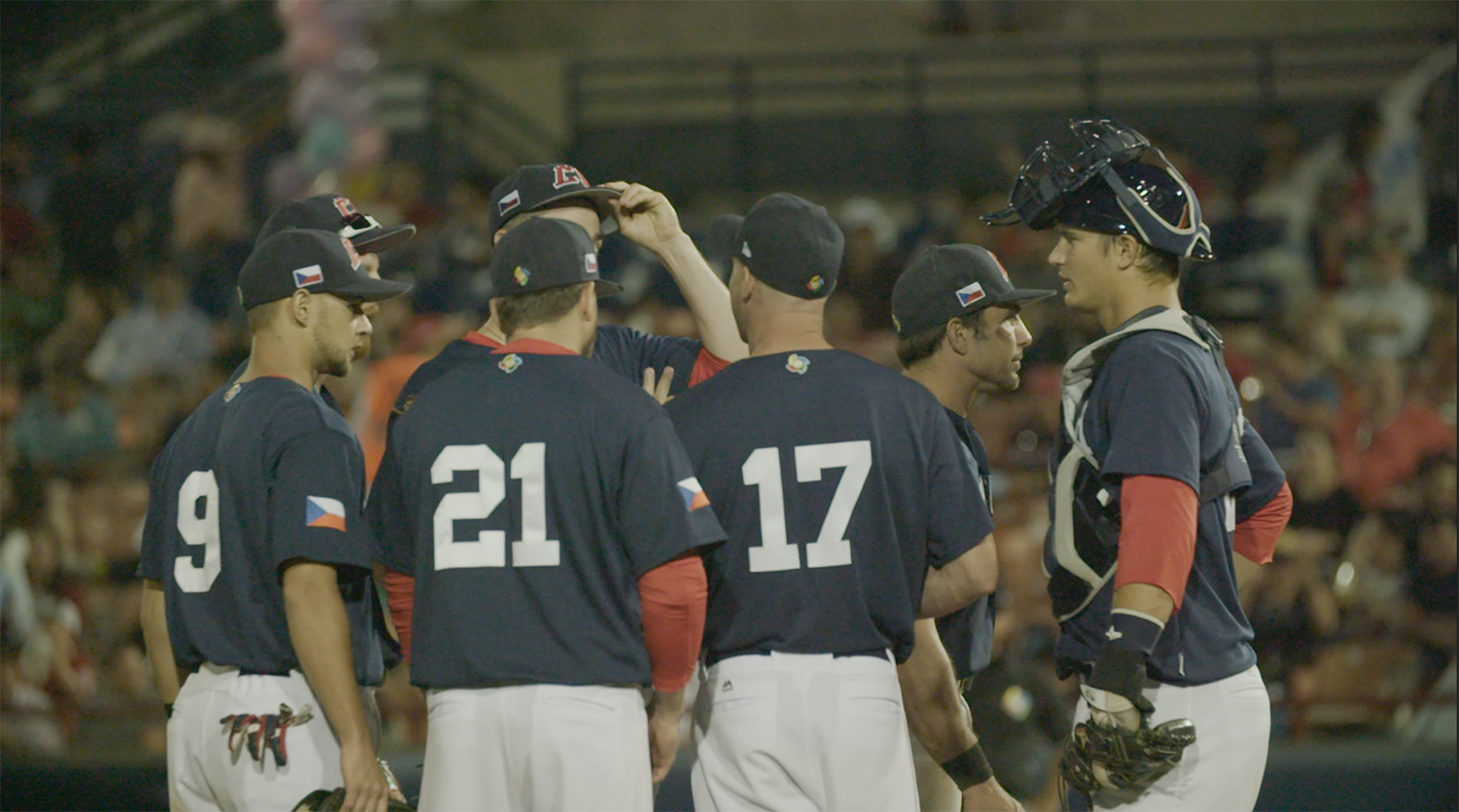 The aim of crowdfunding campaign is to secure funding for the realization of the feature film. Besides the uniqueness of the national team players‘ double roles, we would also like to capture the Czech Republic‘s national team battle for the place at the most prestigeous baseball tournament in the world – The World Baseball Classic. We would also like to capture Martin Cervenka’s journey for the first Czech at bat in MLB.

Starting with the World Baseball Classic Qualifiers in March we would like to document these special moments in the contrast of the players‘ everyday lives. The funds from the contributors will make us possible to be present at these moments with our film crew. We have been successful approaching the leading creators and authors woth cooperating on the project. With their help, we will create a documentary that will present Czech baseball as it deserves. 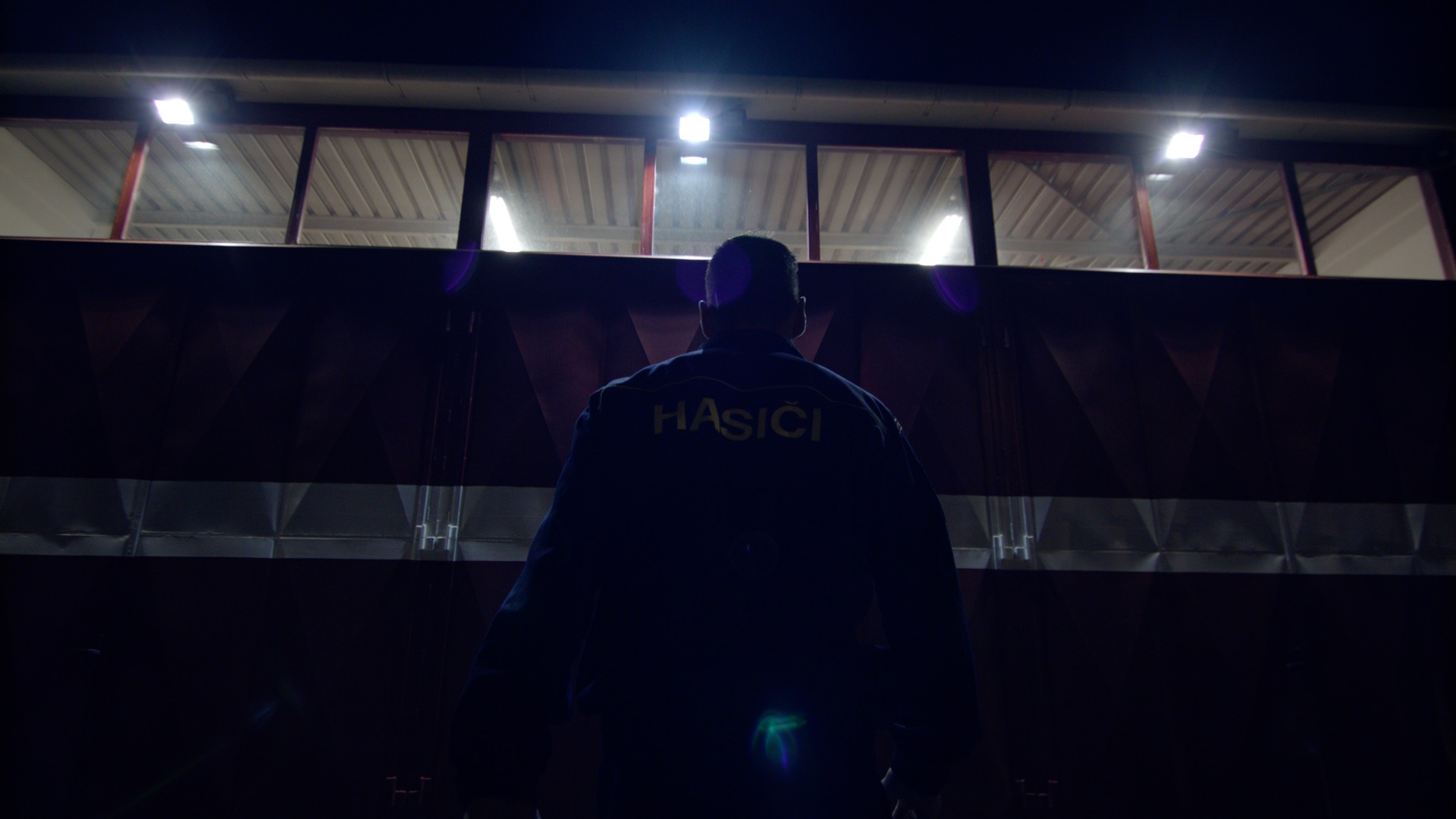 Who are we and how did the project start?

The documentary is a project of two brothers, Michal and Jakub Ondraceks. We are both aware that creating a movie which captures this phenomenon at its complexity will be a complicated process and also a big responsibility. We also realize that our own double role is crucial for this particular project.

We too are connecting two worlds – as a former national team players we still have one foot on the baseball field, at the same time as authors, we have been a part of many projects which gives us a great opportunity to make this happen.
With our video production we will be able to easily gain insight about the world of Czech baseball, which we are still a part of, and to capture its story as we have been observing it for many years.

The documentary is not a project of the Czech Baseball Association, that doesn’t offer any financial help. This documentary is coming together as an author documentary in cooperation with Tomas Moravec, the cameraman and filmmaker. The original idea comes from Jay Stott, a member of the Czech Republic coaching staff. 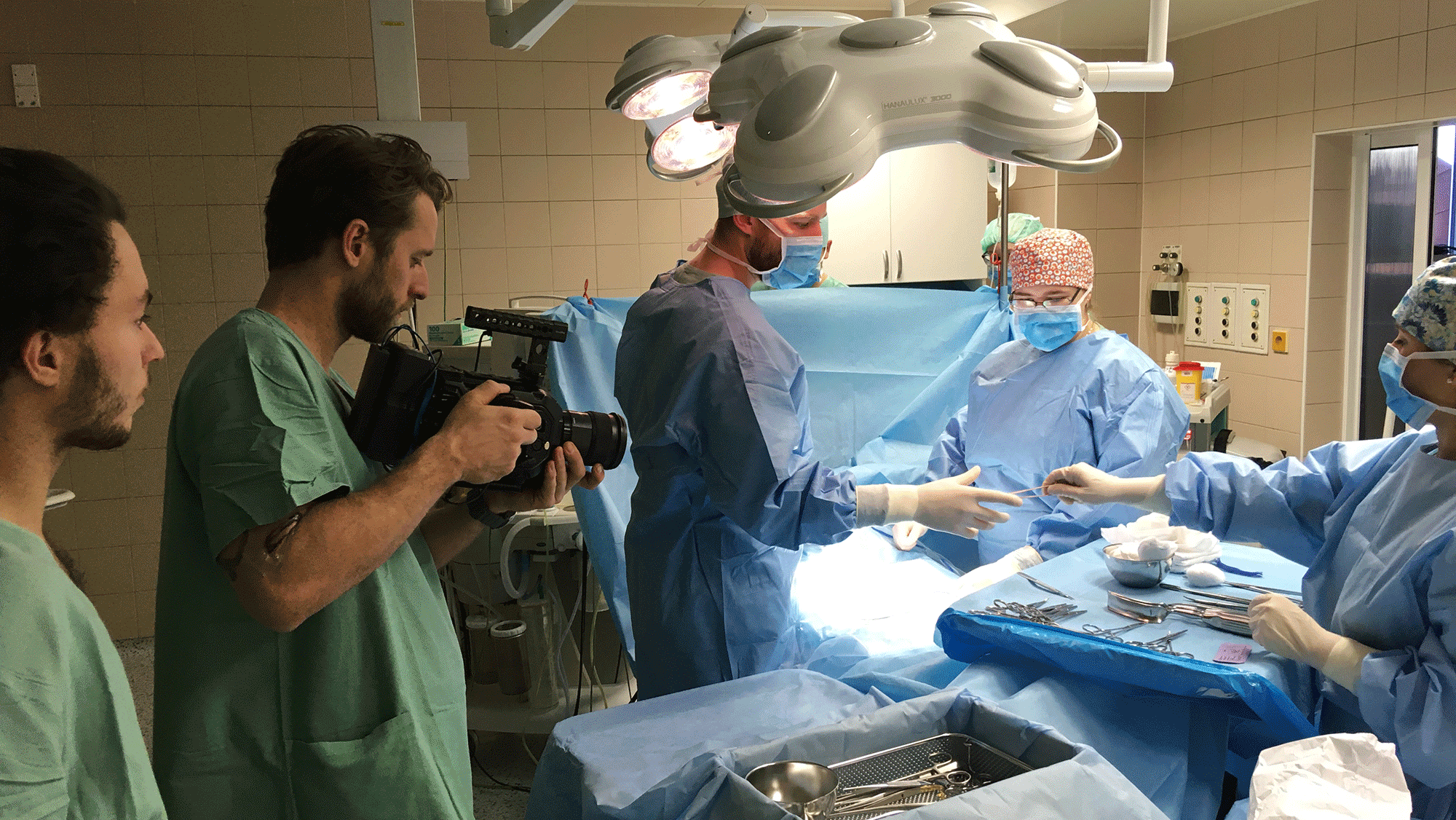 We need your support

In order to make this documentary happen, we need your help. Every single contribution in the campaign pushes this project closer to its goal. The crowdfunding campaign is realized in an „all or nothing“ form. Once the campaing starts, we have 45 days to raise the target amount of money for the realization of this project. If we don’t reach the target amount, all the contributions will be returned, and the realization of the project won’t happen.

There are many exclusive rewards prepared for the contributors, many of them directly from the players of the Czech National Team themselves. We are all in this together. Together we can push baseball in the Czech Republic a bit further. Every „at bat“ matters. Support the project by contributing and let’s make it happen! 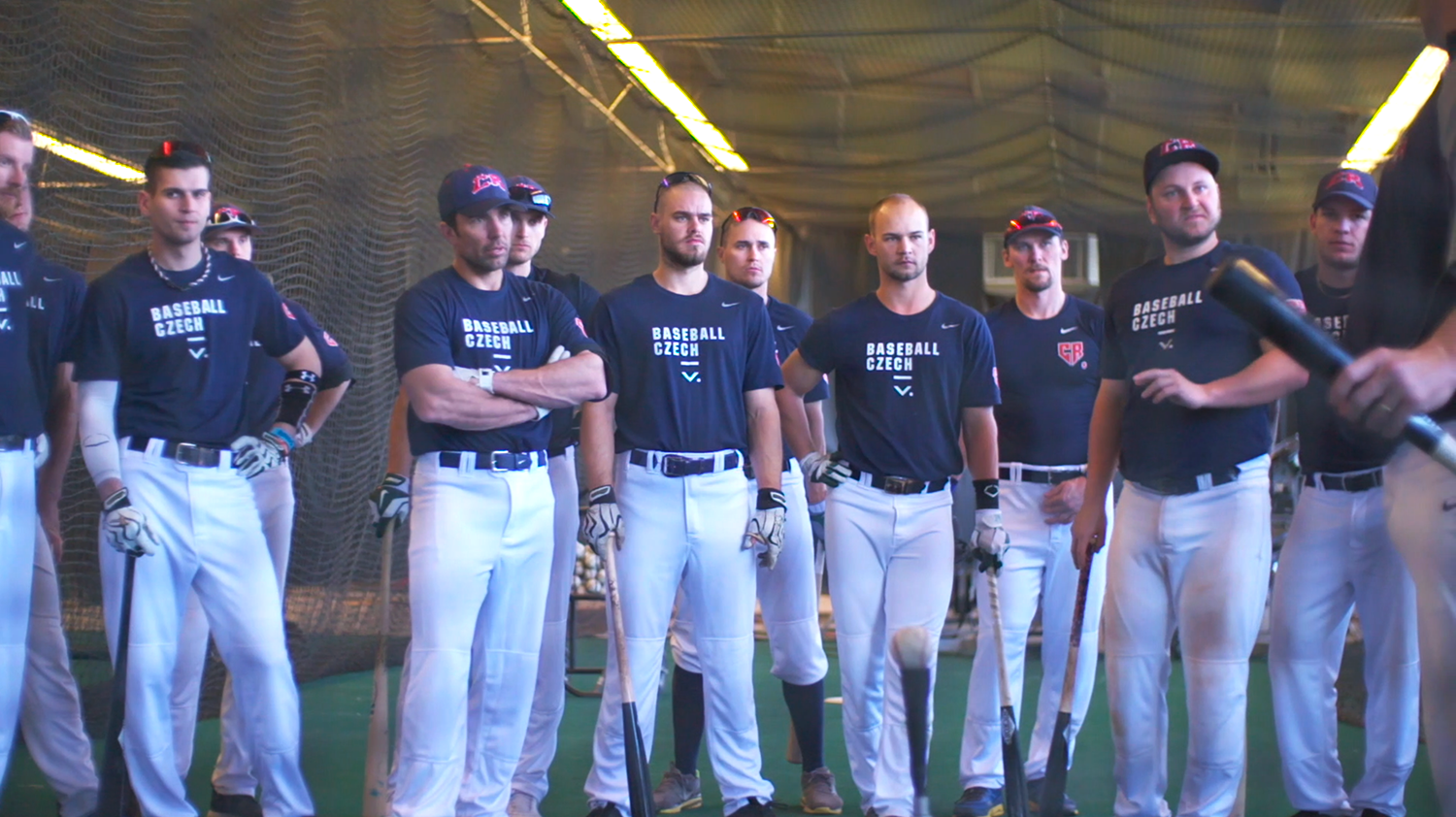