The place of movement and dexterity called Chase Arena

The sport unlike anything else. This sport has taken over England, France and USA. Are we going to be the first in Middle Europe? We all have played tag when we were children - why not to play it again and give a childish game a bigger dimension!

As you may already know from the project video, my name is Honza and I'm working on this project called Chase Arena together with my team. It all began accidentally. One day I was surfing on the internet and I saw a video on YouTube of this sport. It has attracted me immediately. It has captivated me and forced me to stay with it - its dynamism and speed are attractive not just for the audience, but also for participants.
After that I was surprised by the amount of views on videos that touches even tens of millions. I wondered if we were familiar with this sport in Czech Republic and surprisingly I found, that this sport is still in its infancy even in the world. And then...the idea was born... 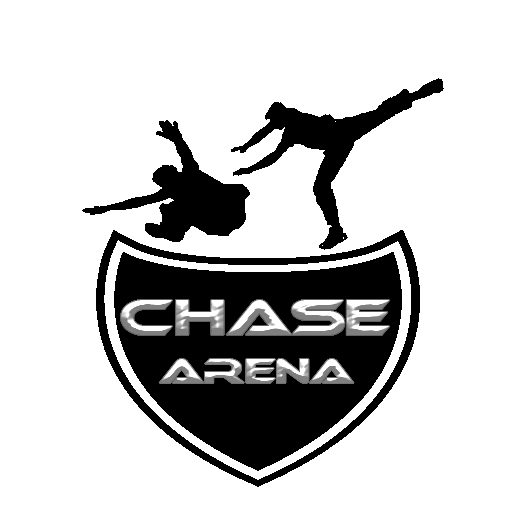 What is it all about?

We all have played tag, so the main principal is clear to us all. However it was extended by two brothers from England. They made up sophisticated rules, strictly measured area and thanks to it all, they collected tons of fans from all around the world.
I'm going to describe how this awesome game works. At the beggining, two teams stand against each other. One of the team has the tag; they must catch a player from the second team in time limit, which is 20 seconds. When the game starts, a breathtaking show begins. It is a very dynamic sport and it acquires the right professional skills - hobby of these days, parkour, can be very useful here. Parkour is also very popular in the Czech Republic nowadays.
If the evader is not caught, his team gets a point. If he gets taged, nothing happens; no one gets or loses anything. Then, the exchange takes its place. The one with the tag becomes the one who is chased. The show begins again. The game continues in the same way. Sportsman switches their places till the end, and the team with more points wins.

I have noticed that everyone is trying to be very friendly, even if they lost and the effort they have made was worthless, they hug each other, shake hands or give high fives. That is one of the things I'd like to emphasize while running the Chase Arena in the Czech Republic - it is essential to take it friendly and sportingly. Even when two people are standing against each other, remember, it is a sport.
There has been mentioned a company called World Chase Tag (WCT) with which I communicate for more than half a year. During that time I succeeded in getting the licence for us, so we can run this sport in the Czech Republic. Not only I can appear under their name and use it, but it also means that the Czech Republic could one day participate in the international tournament, which is held by this company. For sure it is a big goal interfering in the future. But I believe, we can do it together! Meanwhile we will organise a tournaments in the Czech Republic.

For what we need your help?

Your help wouldn’t be helpful just for me, but for all the people who want to practise this sport here, with us. I have already mentioned the great outreach this sport has – even in the Czech Republic are many fans, but without the chance to try it. Moreover parkour is very modern now and people, who practise it, could use it in a new, different and fun way.

My team and I want to give people the opportunity to try it here. That is why we need you and your financial support. We would use it for leasing the hall and building the “playground”. We would like to build two playgrounds. The first one - safer with the possibility of adjustment of the place to make sure of your safety, and also possibility to change obstacles according to your preferences. The second one – strictly measured and made for homogeneity of each state and establishment. So it is intended to be for higher quality training, such as the training for tournaments, or of course for more proficient or courageous ones. 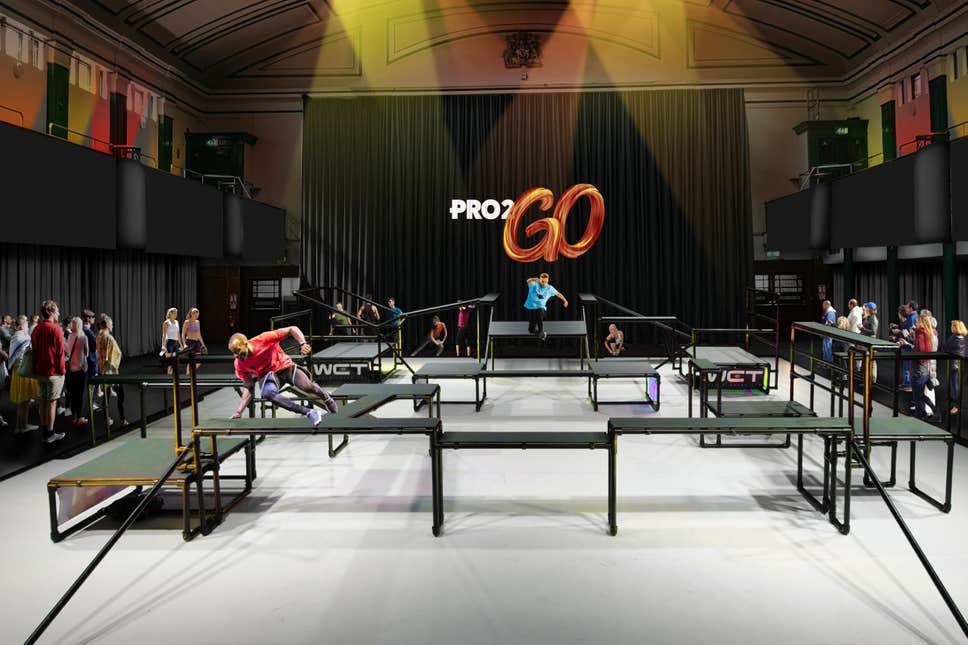 What is prepared for you?

There is a wide range of rewards for you from which you will be able to choose. For example you can have free entrances, invitation for the first opening (refreshments for everyone won’t be missing) or a fight in the arena against the founding group of Chase Arena. 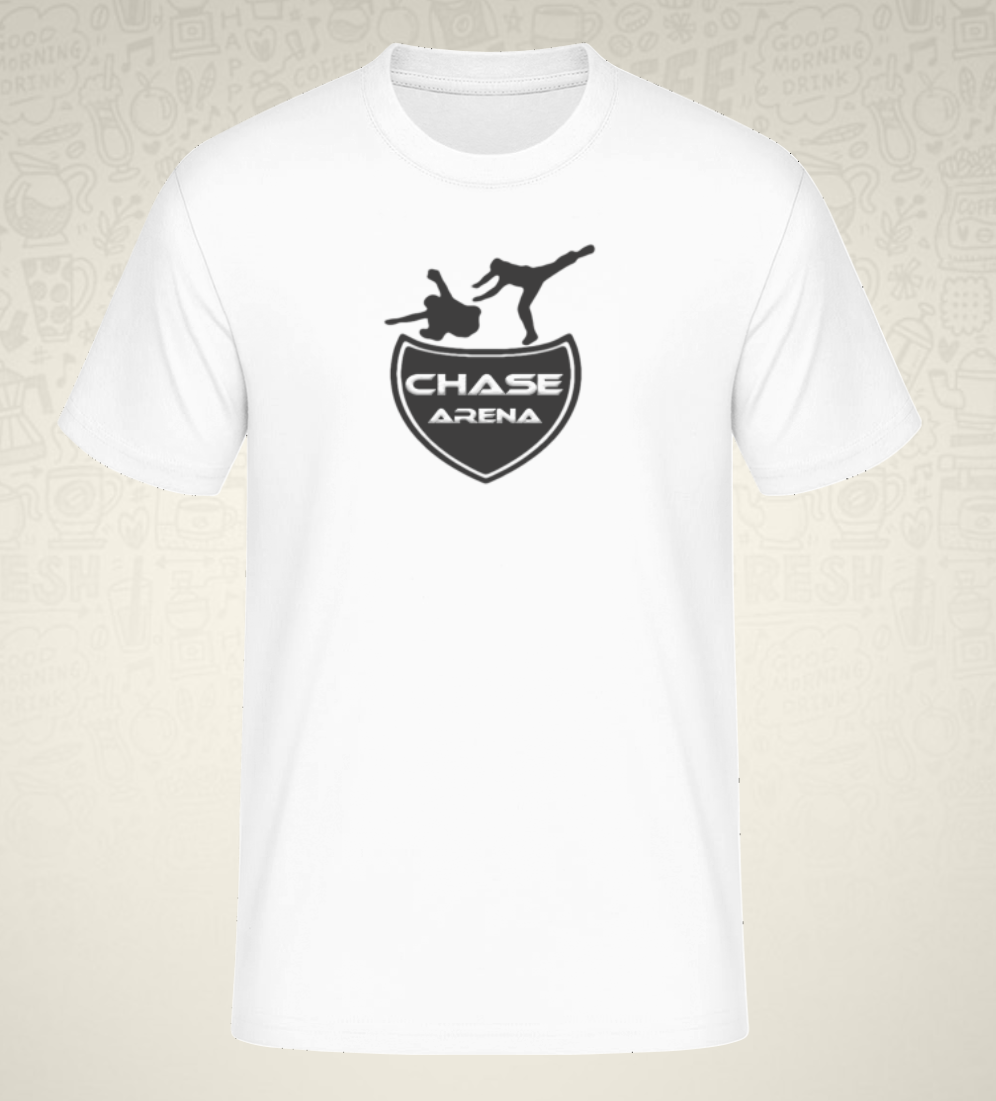 Working on the Chase arena will constantly continue even during the project. We will share the progress and news here. If you want to know every step we take, don’t hesitate to follow us on the social networks!

We all thank you kindly and we look forward to personal meeting in the Chase Arena!