Join us for a film in the museum!

This project is supported by The Vodafone Foundation Czech Republic

Would you believe that the Czech Republic doesn't have its own film museum? Let's change it together!

Watch the subtitled version of our campaign video here

Last year with our inaugural exhibition we proved that film in the museum could be fun and educational in the same time. NaFilM: The Exhibition was only the beginning though. Thanks to thousands of visitors and amazing reviews we have managed to get a new venue in the centre of Prague - the Chicago Palace on Národní třída where we plan to open a new interactive exhibition. 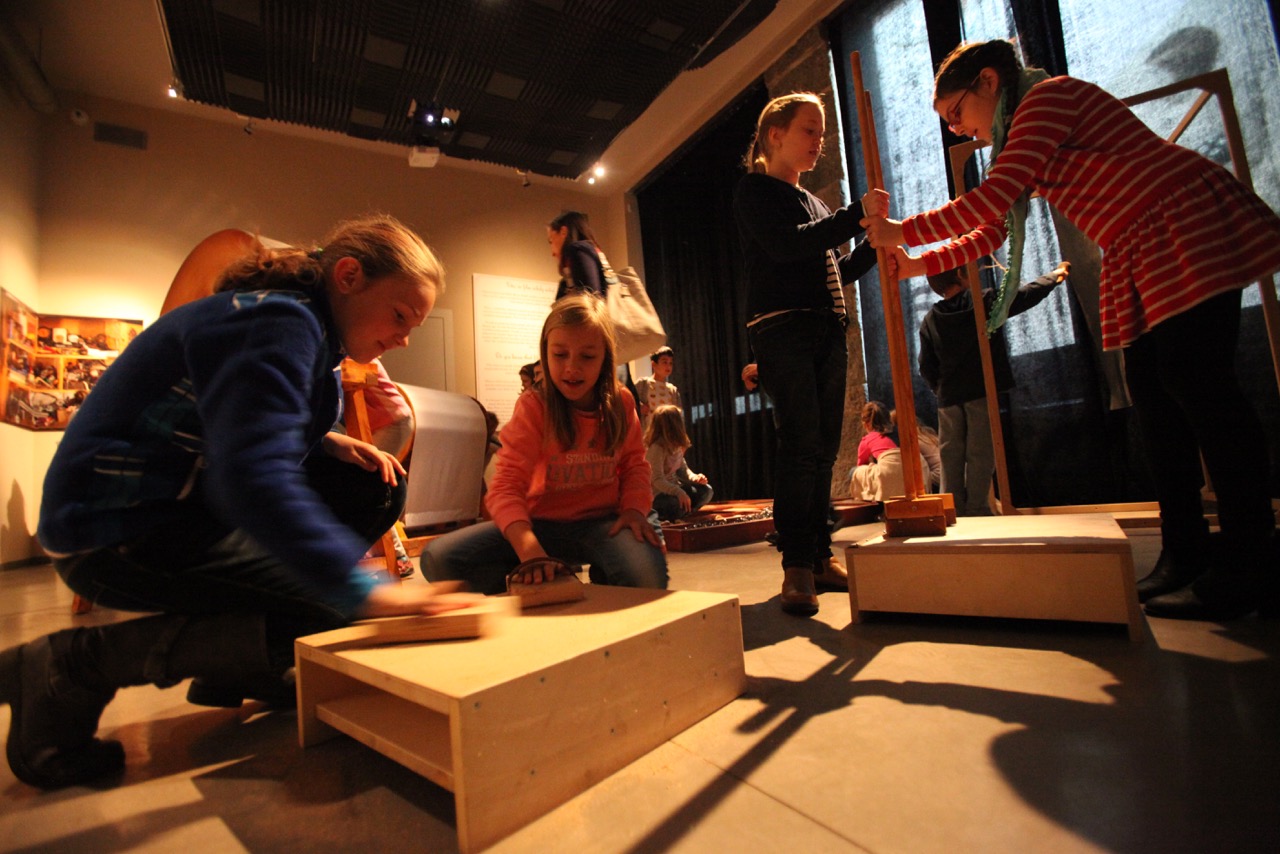 Get up close and personal with film!

Our new installations will encourage you to involve your imagination and explore principles of animated film in new, uncommon ways - which we hope you will love! Besides that you can also play with original replicas of old optical apparatuses that preceded the invention of the cinematograph. The exhibition will be accompanied by a film workshop for children and adults and guided tours that will expand on the ideas and history underpinning each exhibit. 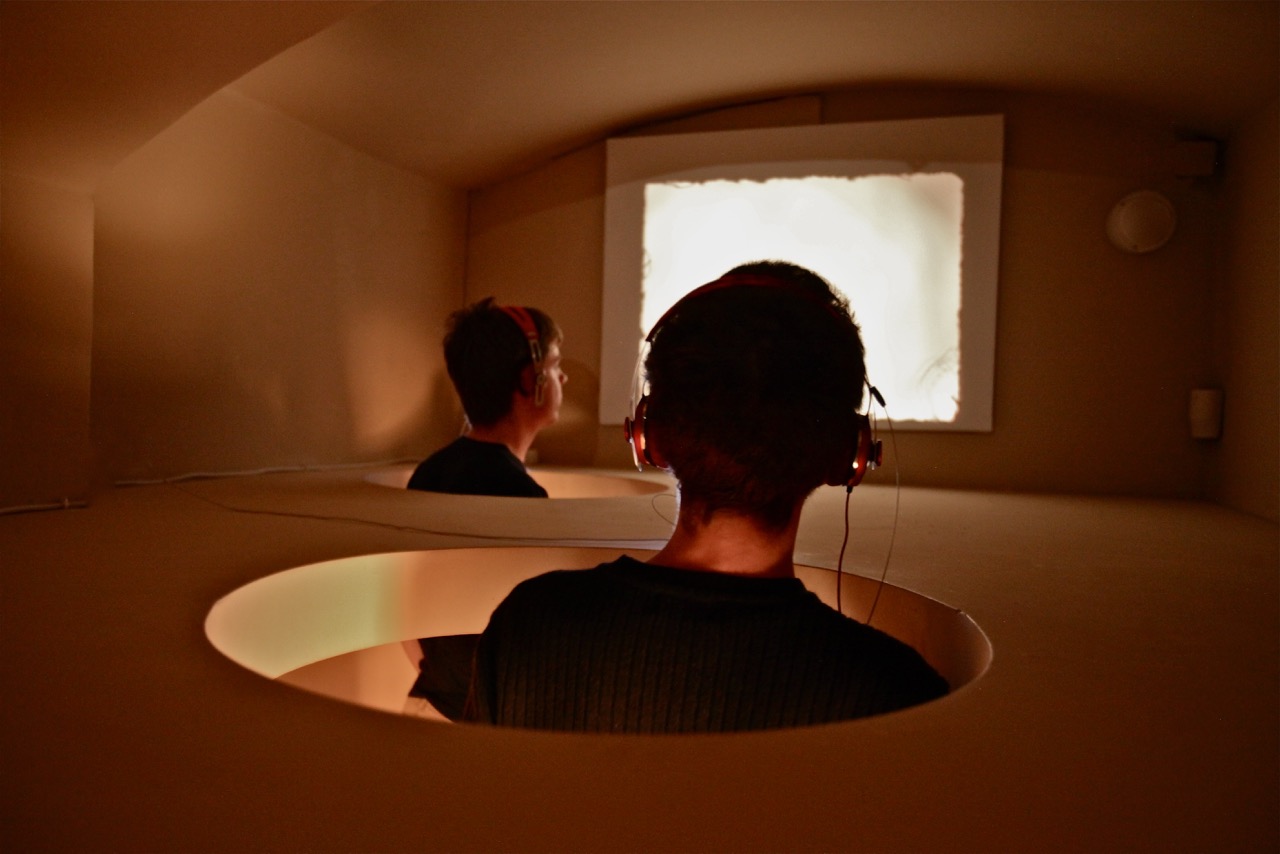 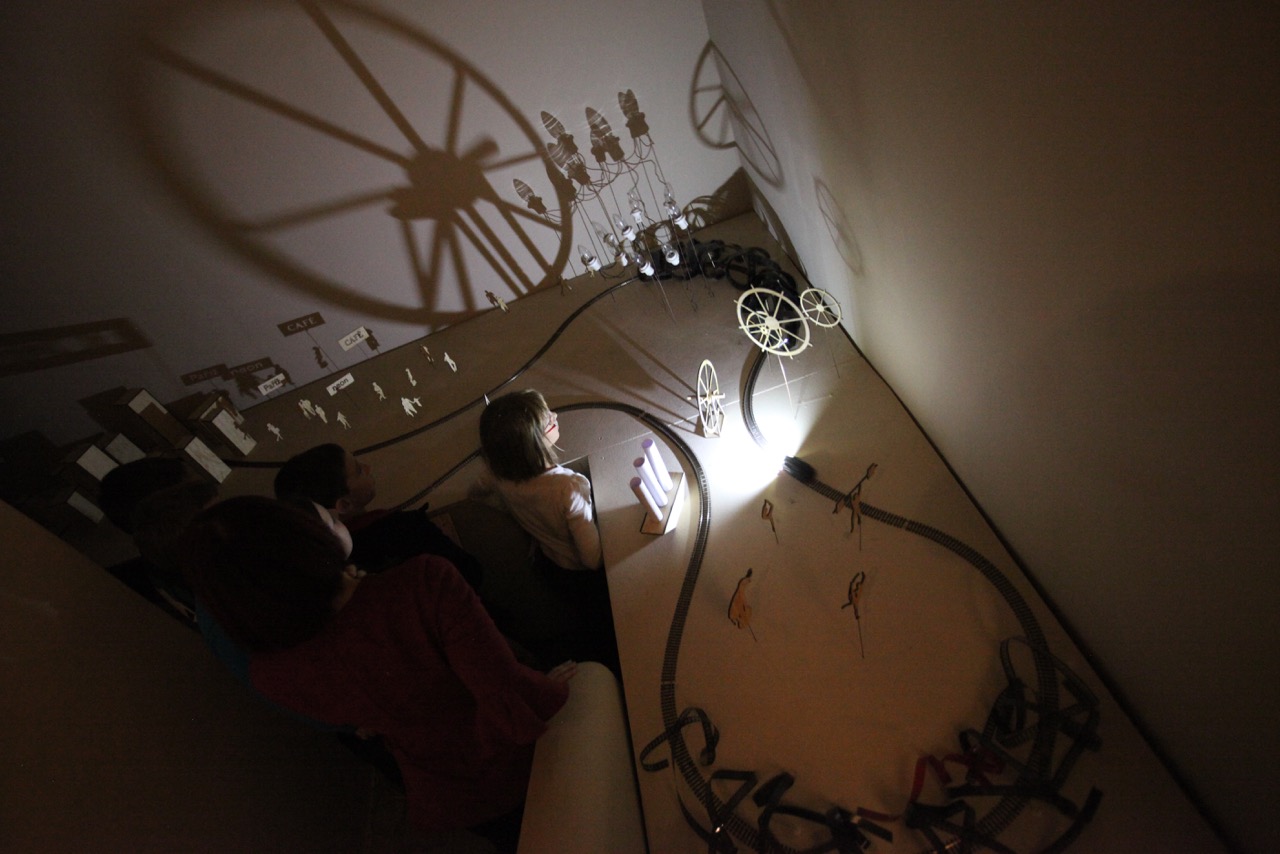 From a Palace to a Museum...

We have started renovating our new venue within the Chicago Palace in the centre of Prague, preparing it for the forthcoming exhibition. But we need your help to be able to create our new interactive installations. Your contribution will support the production of original exhibits that are intended not only for this exhibition, but also for the permanent exhibition of the future film museum.

What's more, we have gained the support of the Vodafone Foundation which means if we successfully fund our non-profit project, they will match our target funding! That means that if you decide to support us, it counts twice! 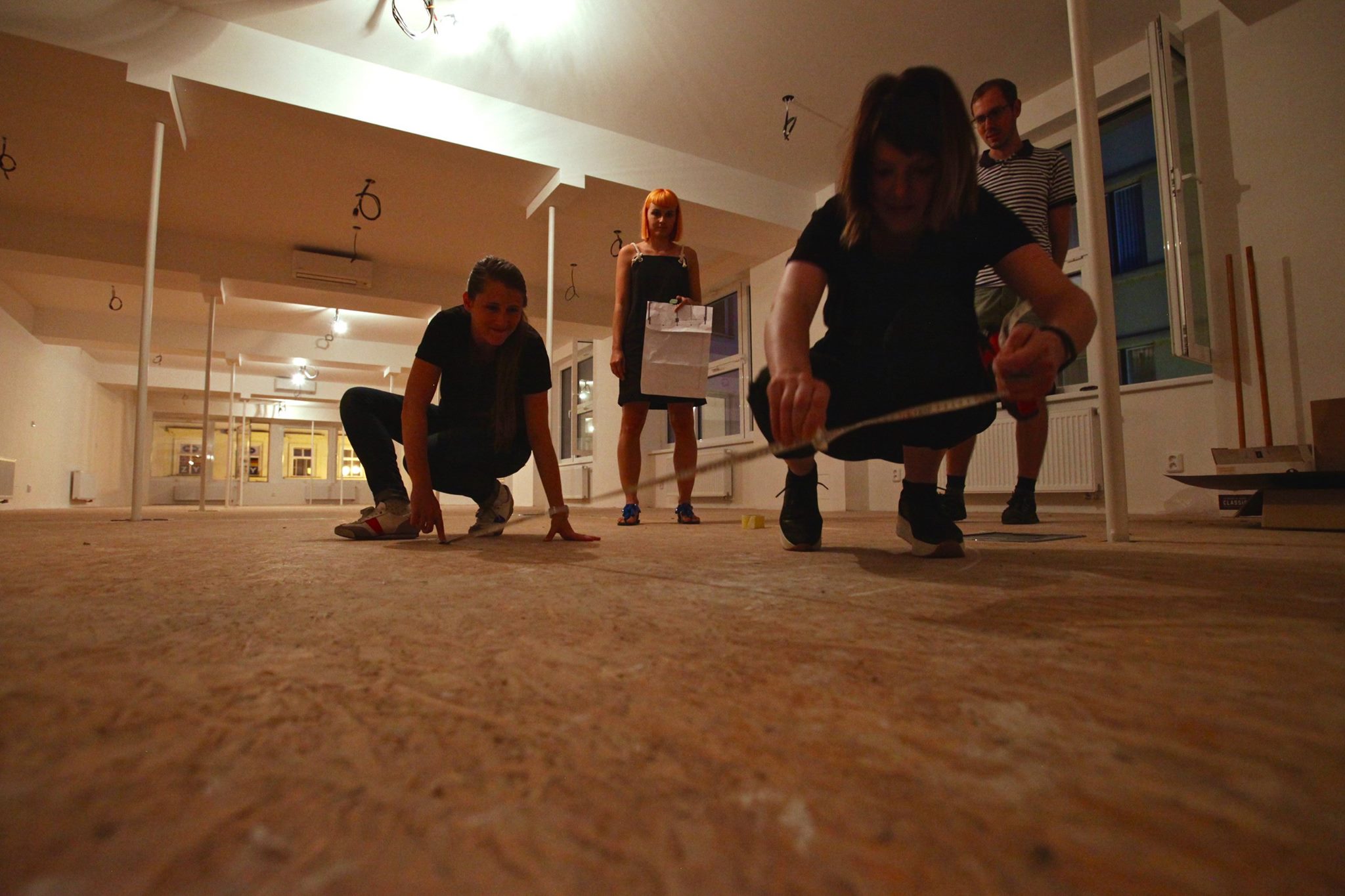 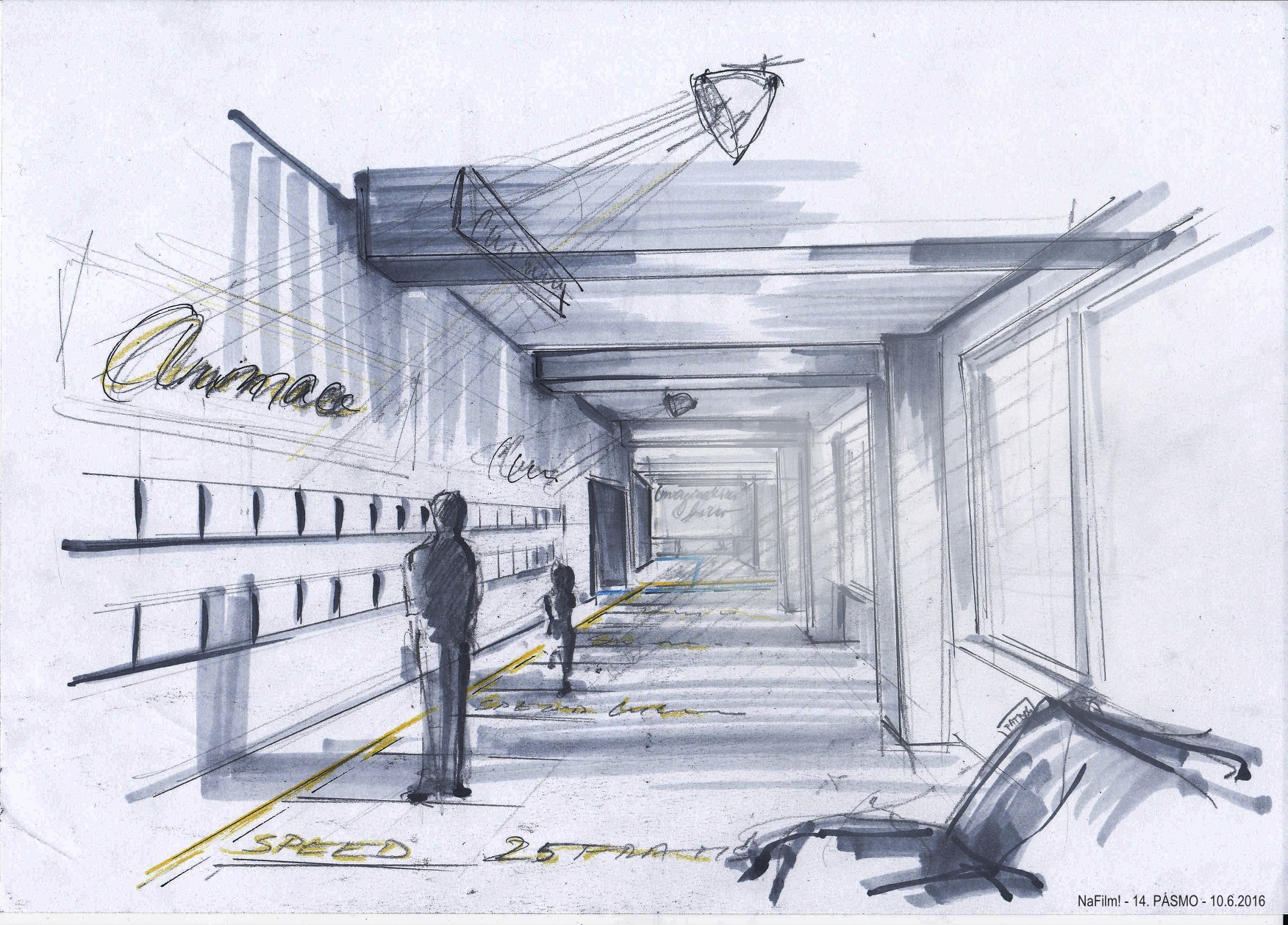 A journey started by students...

We were three film studies classmates in the beginning. Throughout the last five years we have managed to bring together a team of young people from a diverse range of artistic and technical fields - from designers to architects to film historians, sound designers and animators.

In our first exhibition, held at Museum Montanelli in 2015, together we transformed a contemporary art museum into a temporary film museum. Thanks to the exhibition’s success we were able to find a new venue that allowed us to strike out on our own and work towards our dream of a national film museum in Prague. In November we plan to open with new exhibits, with an initial trial of the museum in our new venue for 6 months.

All of us watch films - moreover Czech films have garnered much success and fame around the world. Despite this global renown, until now there has been nowhere in the Czech Republic where you could go and learn more about Czech cinema.

Let's change this and give Czech film the museum it deserves!

Do you like your reward, but you would like to pledge more to make us even happier? You can certainly do it! Choose your reward and when you fill in your details you can also change the amount of your pledge.

Sep 4, 2016 We distribute the rewards personally!

We'll give you the reward of your choice in person at the exhibition venue in the Chicago Palace (Narodni 32, Praha 1). However if you can't travel to Prague, please note it in the comments and we will find a way to get the reward to you!