Give it a chance Brides from Moravia

Help make a dream come true: the project to republish book by Jan Kostrhun + CD + DVD is for lovers of Moravia, wine and the Pálava Mountains. We need money for reissue, new mastering of sound and image. It is exceptional piece.

How it all begun

It started in 2003 when Jan Kostrhun addressed the publisher with a request to add a DVD to the book Nevěsty z Moravy (Brides from Moravia) since it already had a script. And so, in addition to the book and audio, a film began to be made the following year. The film later receivedits French version narrated by Chantal Poullain, which received main prize at the Mougins festival near Cannes, both from the professional and theaudience juries. Later, other language versions were created. The book with CD and DVD was published before Christmas 2004, but it largely wentto its sponsor and the domestic recipient had very limited chance to obtain it. 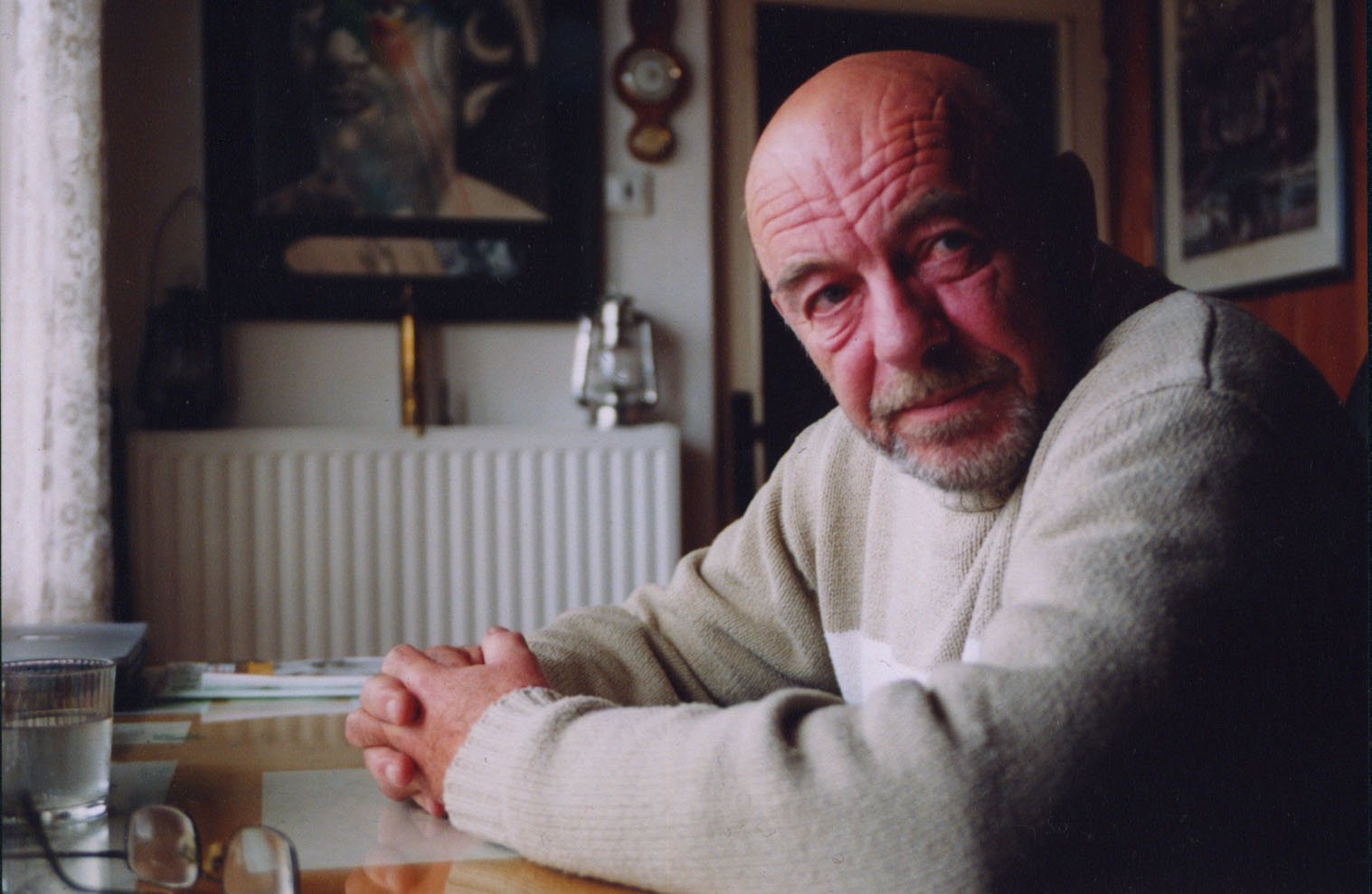 We want to re-publish the book about love of the natural beauty below Pálava, its beautiful girls and the river Dyje with its fishermen. We also want to add unique additions: a CD with Ladislav Lakomý and a DVD with the film Krajina révového listu (Land of the Vine Leaf), also narrated by Master Lakomý with music by the French composer Damien Riba. The document is 40 minutes long. 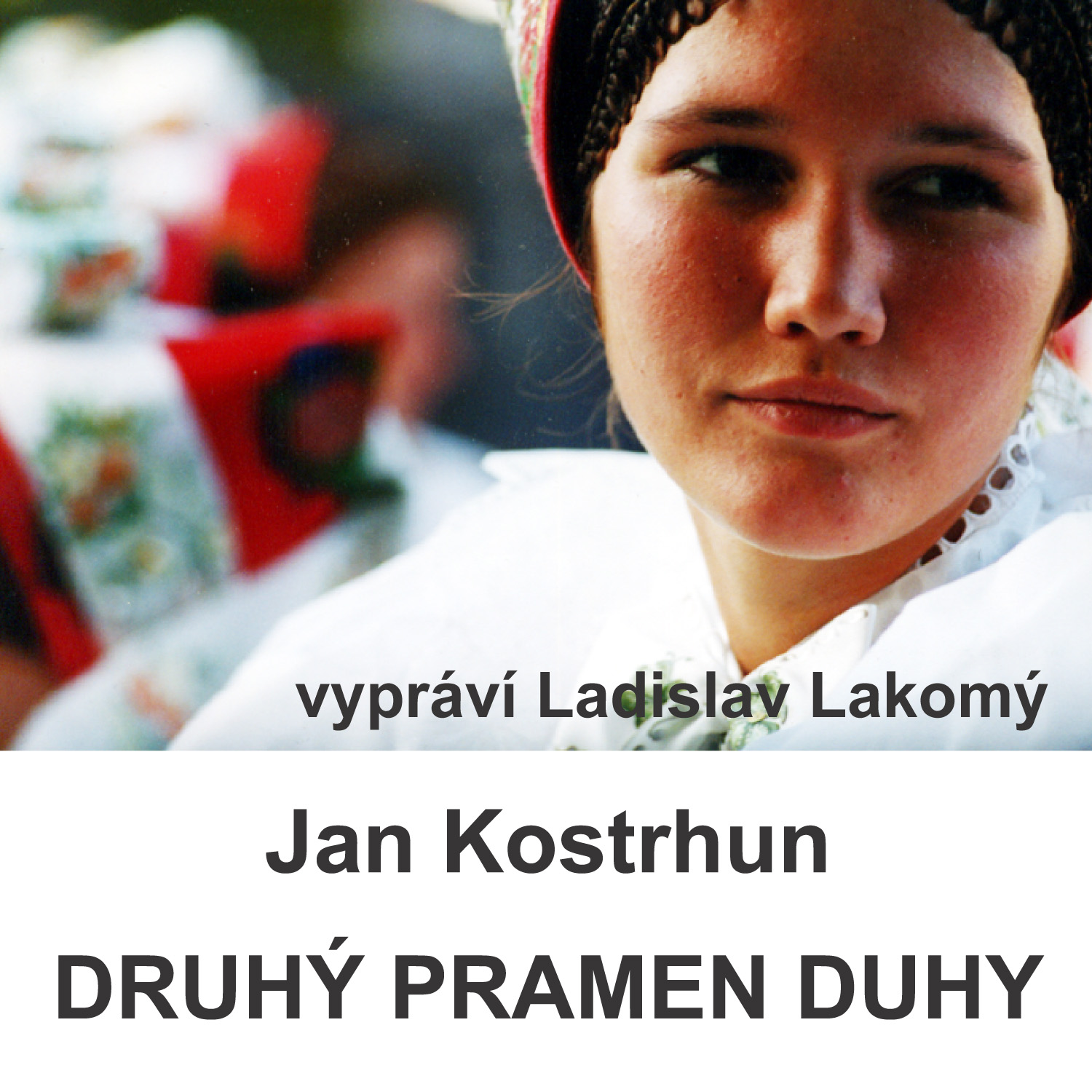 The project was completed 15 years ago, but it has hardly appeared on the Czech book market. Almostall of the 500 copies went to its sponsor. It was and is a great pity, as the film, which was based on the book and is its integral part won a film festival in France in 2007 in an international competition of 16 countries. The title also happened to reach Czech author and screenwriter Eva Kantůrková, who wrote about the book that it is "accompanied by a beautiful photographic appendix and a CD... and a DVD with a poetic documentary about a piece of land around Mount Pálava" Shealso appreciated the rarity of the book. That is why it would finally deserve to be made available to all interested parties, be it lovers of Pálava, and both the commonas well as knowledgeable readers. But also, those who loved the beautiful voice of actor Ladislav Lakomý. Today, Jan Kostrhun is in high school textbooks, yet his books are not published en masse. Nevěsty z Moravy (Brides from Moravia) would like to be a bridge to the younger generations, who often prefer the image to the written word. They would cater to everyone: readers, audiophiles and viewers.

Do you want to know an interesting fact? When the French version with Czech/French actress Chantal Poullain was shot, she got stuck on the word "little fawn". I asked her "what the problem was?" She said, "who translated this? It's all beautiful ... there are words that we almost don't know in French, for instance the little fawn…“ And so the actress paid tribute not only to the author of the original, but also to the translator Romana Riba-Rollingerová.

We are the Carpe diem publishing house with 400 titles. We release CDs, make documentaries and concert films. We cooperate with Czech Television. We were one of the first in the country to start with digital titles. Maybe it's our range and content that makes us different from the others.

The author and the publisher agreed to reach the reader, listener, viewer.

We offer the most artistically distinctive book by the Moravian classic Jan Kostrhun, supplemented by audio and video versions(see above in Details), and we invite all those interested in it to pay attention to our rewards. We are confident that you will be able to choose from them.