Online museum of the Gulag

Mauthausen, Buchenwald, Auschwitz... everybody knows the names of Nazi concentration camps, while museums created where they stood are visited by hundreds of thousands every year.

Pechora, Kolyma, Norilsk, Yermakovo… the names of Soviet Gulag labour camps are, by contrast, far less known and not one museum has yet been built on the site of a former Stalinist concentration camp (if we don’t count Perm-36, which originated as a prison in the 1980s and which, what’s more, has been shut down by the current Russian administration).

At the same time, the Soviet Gulag system has much in common with the Nazi camps. Up to 18 million people passed through them, of which at least 1.6 million did not survive.

What are we aiming to create?

Given that it isn’t possible to travel to Russia to see a former Gulag camp, we’ve decided to make that possible on the internet at least. We have mapped the remains of genuine Gulag camps that today lie abandoned in the taiga and wish to use that research as the basis for an authentic complete 3D reconstruction and virtual tour, as well as a visualisation of found everyday items used by prisoners.  Our aim is to link all of this to the testimonies of survivors of the hell of the Soviet concentration camps. Incidentally, among the 18 million Gulag prisoners there were tens of thousands of citizens of European countries and the United States.

The project is unique in world terms as nobody has yet mapped and reconstructed abandoned Gulag camps (of which there are hundreds in far-flung spots) using state-of-the-art information technology.

We are a small Czech non-profit (Gulag.cz) comprised of people whose work is focused on the Gulag system (historians, filmmakers, researchers, Russian Studies experts). We cooperate with universities, experts and organisations in both Russia and Europe, though we have no financial or institutional support for the creation of an online museum. That is why we need your help to develop our plans in a professional manner.

We have the know-how!

We are by no means starting from scratch. During three expeditions in recent years we have mapped 17 abandoned Stalinist camps in northern Siberia (for more see http://gulag.cz/en/projects/expeditions). 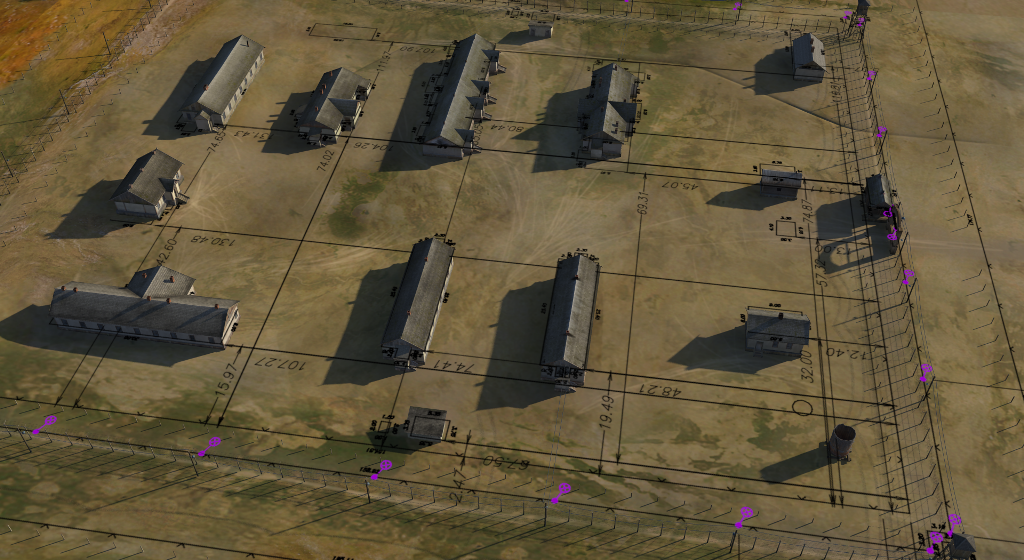 Our last expedition, in September 2013, gave rise to a unique panoramic tour that is now accessible at our website www.gulag.cz. This tour is the starting point for the building of an entire comprehensive online museum.

To achieve that we need quality programmers, 3D technology and animation to recreate the original form of the camps and link them to survivors’ testimonies.  We want to produce aids for teaching pupils and students within the project.  We would also like to organise further expeditions to the ruins of camps and to document them before they succumb to the inevitable decay. To that end we require new 3D scanners, drones and other technology. And more than anything plenty of time, energy and experts in numerous fields to help us create the museum. Unfortunately we are unable to finance all of this out of our own pockets.

Our project has attracted the interest of the Vodafone Foundation, which has decided to double the target amount if we are able to raise at least 100% from you. This means that if you contribute CZK 440,000 (15,800 EUR) to us the Foundation will double that figure!

The hundreds of thousands who visit former Nazi concentration camps every year are well aware that a thorough knowledge of such places and an understanding of the phenomenon of Nazism are necessary to ensure that the “brown” totalitarian past is never repeated. Help us ensure that the red totalitarian past is never repeated either. Join us in the creation of the online museum and help us preserve the memory of the Gulag!

Thank you for your support! 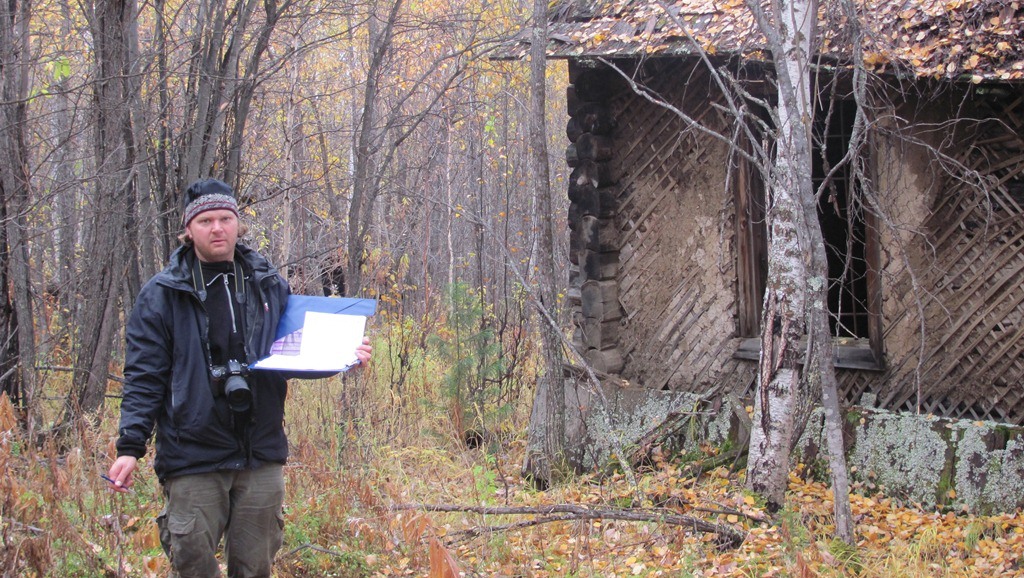