17 days until the end

Our unique board game will transport you to Siberia in the midst of the Russian Civil War. The Czechoslovak legionnaires are trying to get home; the Reds and the Whites are fighting for dominion over Russia; and local militias, anarchists, and deserters are struggling for survival or profit in the middle of it all.

Legion tells a new and unique story with every playthrough. 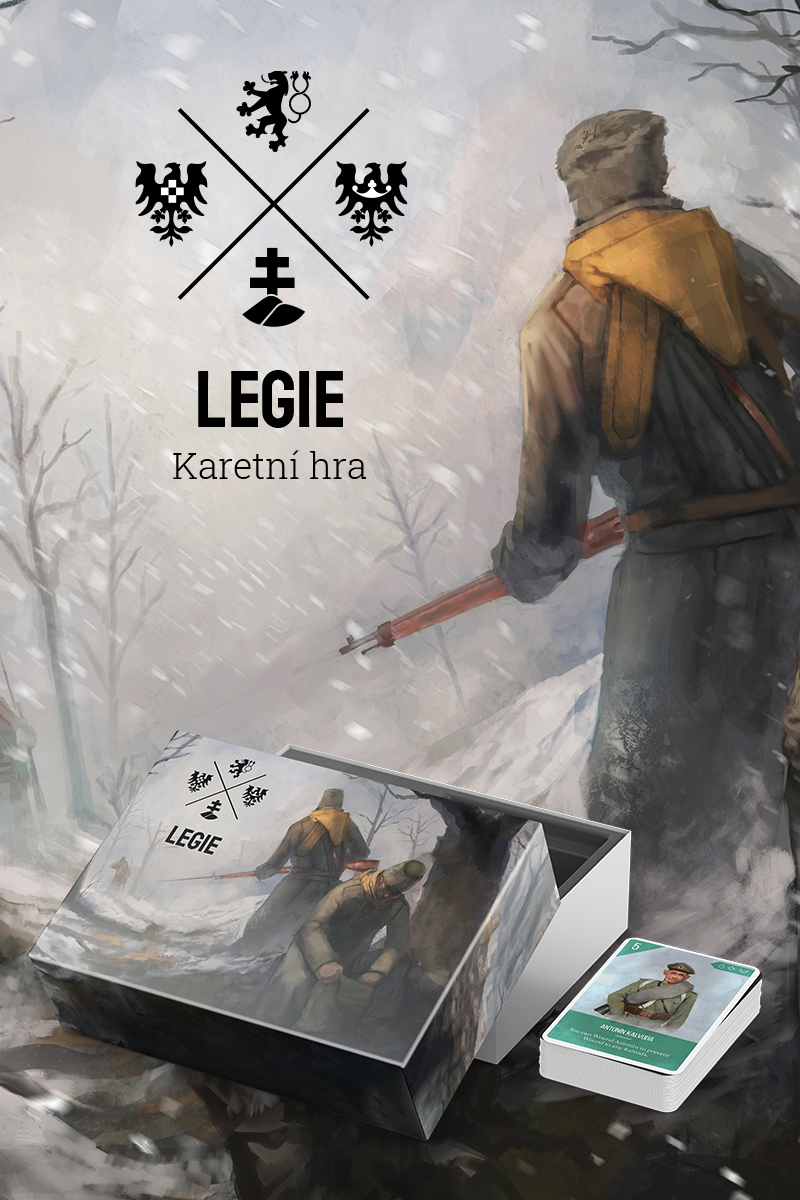 Siberia is caught in the throes of a civil war. The fragmented White Army is trying to end the Reds’ rule. Both sides are capable of anything in the name of victory. The chaos gave rise to local uprisings and bandits – and through all this, the Czechoslovak legionnaires are trying to fight their way home.

Our story is set in a small outcrop of hills, somewhere in the frozen Siberian wilderness. Each fraction is trying to win as many advantages as possible, recruit the best soldiers and civilians, and of course, survive. How you guide your characters through the skirmishes, investigations, personal crises, and uprisings will be up to you. The journey will be hard and every step you take will build a small, but significant story.

Will you tell the Siberian Story with us? 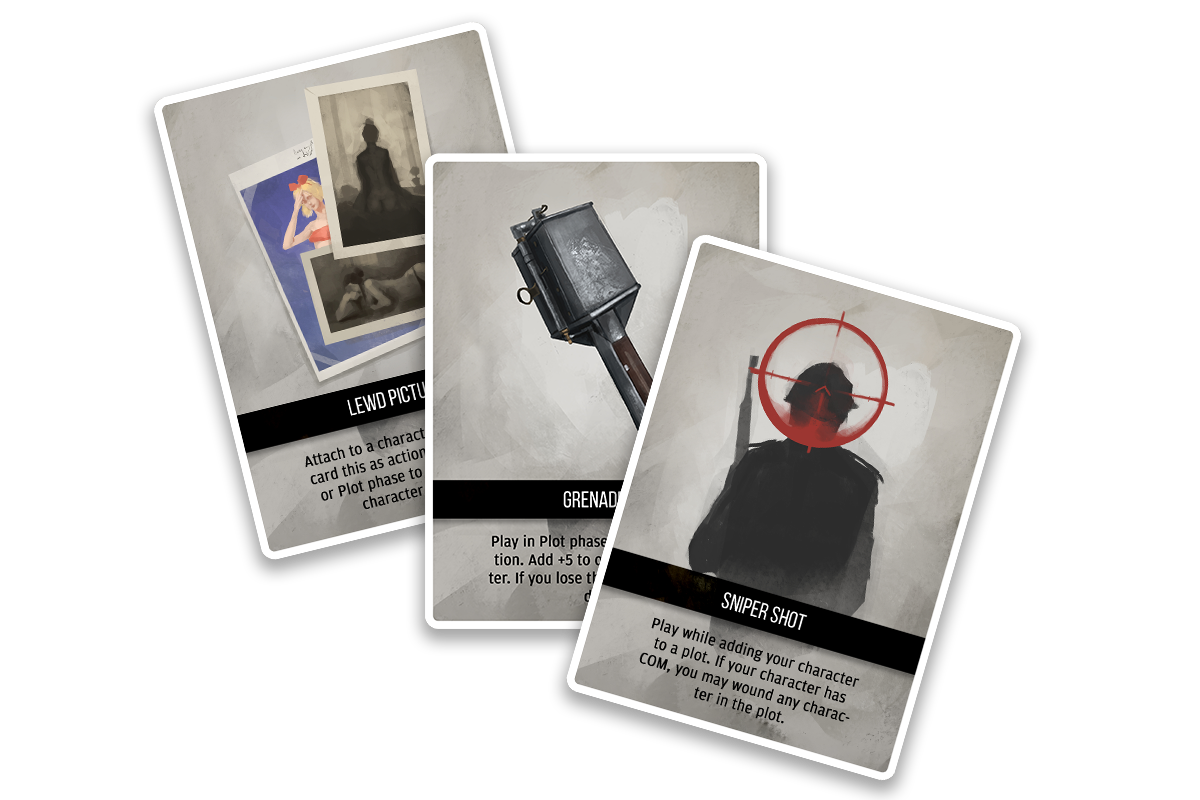 Up to four players can march with their factions (Legionnaires, Reds, Whites, Renegades) through Siberia, trying to cross no man’s land and achieve as many of their goals as they can. As your group’s commander, you will travel through different locations and struggle against both your enemies and the dangers of Siberia. Your goal will be to protect your group and expand it strategically, in order to escape the frozen hell and strategize against the others. Sometimes the situation will call for collaboration, while at other times you will need to eliminate your opponents’ characters. Apart from fighting, you will also be able to forge alliances and set ambushes.

But finishing tasks and winning victory points do not come free. Players are entirely free to choose who they’ll ally with and how they’ll play. Each playthrough has a set number of locations, and as the game advances, consequences will become more dire and character deaths more frequent. Every faction has its own specific tactics, card synergies, and sometimes even victory conditions. Your game will be full of hard decisions and fallen friends that you will have to sacrifice in order to advance and save others.

The game is for 2-4 players and its plethora of locations and scenarios with different tasks makes it extremely varied. We’ll give you over a hundred characters, many of whom are inspired by real stories.

To make the game even more variable, we’re also including eight commanders for the player to pick from at the beginning of the game. Every card is hand-drawn in a period-appropriate fashion.

The game development has been going on for a year, with two rounds of testing that yielded many positive player reviews. If we meet our campaign goals, we will make sure the final game is delivered into your home. And we’ll hone it to perfection, finish all the drawings and spend a few more months fine-tuning the rules.

The game is also just the first step: we are planning to add more content, such as new game modes, pre-written story-driven scenarios – and if we get enough backing, we’ll also make a fifth fraction (Interventionists).

We also have a lot of different tiers and perks for you: your face can inspire one of our characters, or maybe you’d like to play the game with the developers before it’s launched or explore a real-life accurate replica of a Legion train.

We appreciate your support! 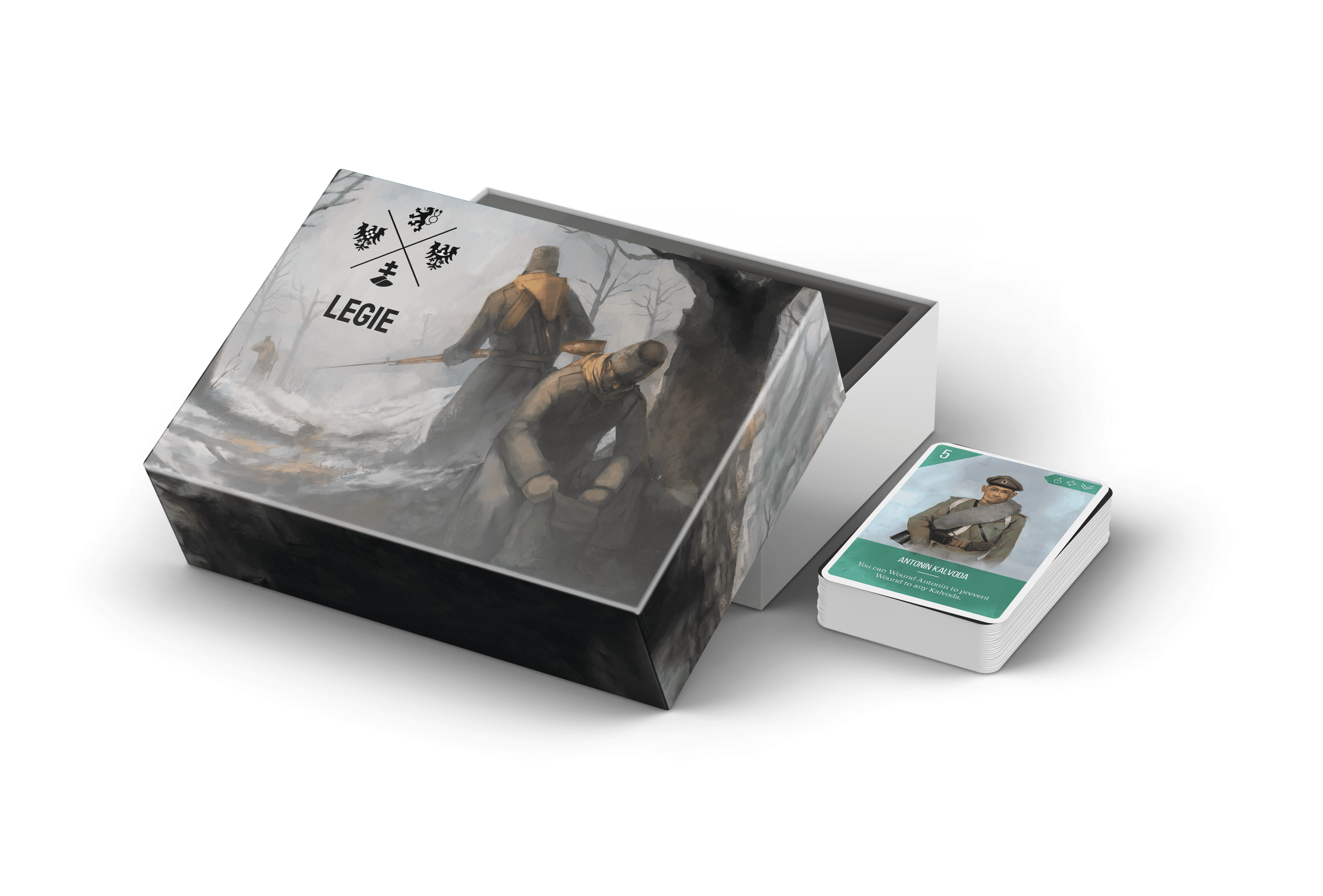 We publish the game!

The game gets published!

Thanks to you, we have enough money to make good graphic versions of all cards and the box. You helped make the game real!

The game gets a CZ version!

We make the game Czech as well!

We made the primary version in English, because international players do not know as much about Czechoslovak legionnaires and the Russian Civil War in general. Since there is so much interest, however, we can also make a Czech version!

We’ll publish the game and a storybook!

Legion stories for everyone!

We will add extra texts to the game, to tell you more about the Civil War, legionnaires, and their stories.

In the following months, we will not only text the game and do the graphic design; we will also add a whole new fraction, the Interventionists.

SECRET – ONLY REVEALED AFTER THE PREVIOUS GOAL IS MET

We publish a new game mode

Each player picks a faction at random and then chooses their commander.

The first location is uncovered before the game.

We lost contact with the command. Lieutenant Topol decided we would not wait and instead we’d set off to the east to catch up with the other units. Fortunately, we managed to persuade one of the local hunters in one of the villages to guide us.

I’m not sure what the Lieutenant promised to him, but one more rifle is always good and unlike us, he knows the area. This place is so much uglier and gloomier than my dear Pálava! 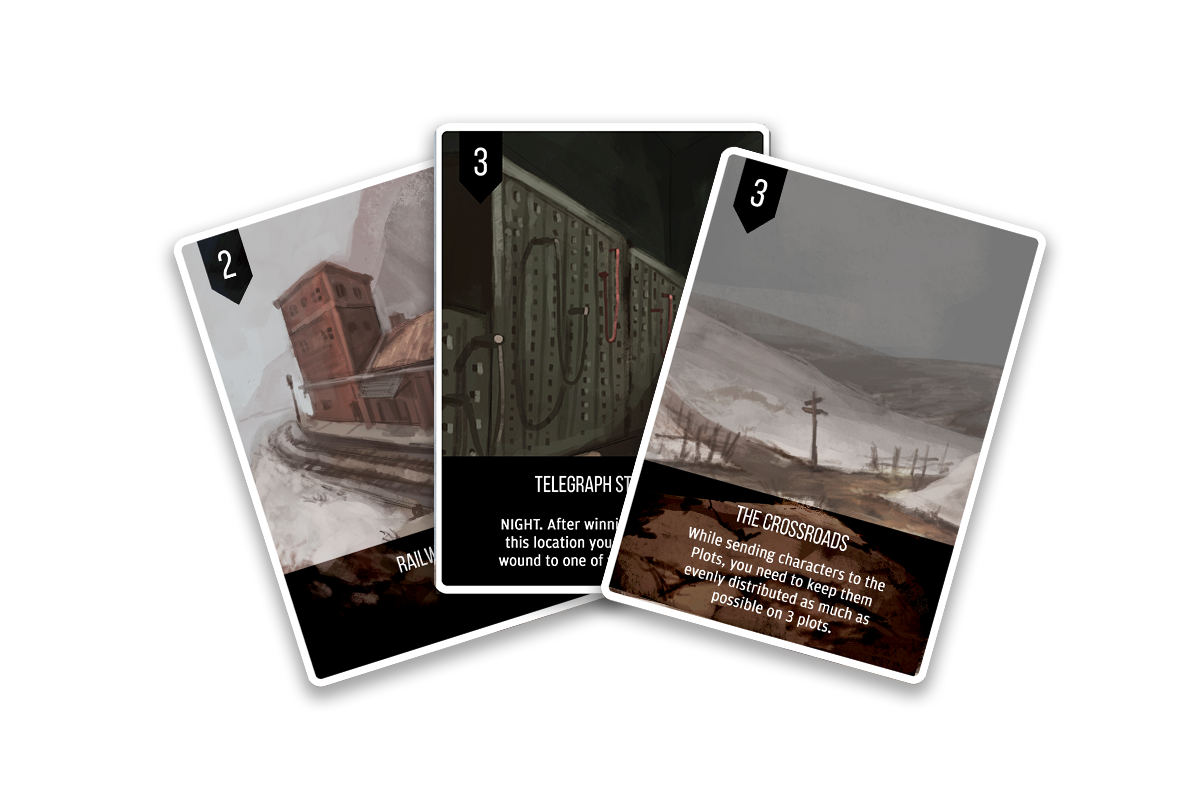 We’re a Rolling group of people who love history, games, and most importantly storytelling. We have been working with the subject of Czechoslovak legionnaires in Siberia for six years now: we’ve read countless diaries, consulted scores of issues with the Association of Czechoslovak Legionnaires, and we even wrote a larp about it. That was quite well received by participants from all over the world, so we decided to transport the legionnaires’ stories to your board game tables as well.

We work on the game in our free time; our money will only go to graphic artists and to cover other essential expenses. We will use money to pay for graphics, detailed preparation of all cards and locations, finishing the story and printing and production of the game. 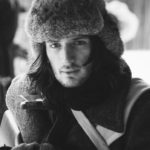 Martin is a graphic artist and player. He’s working on the design and graphic art. 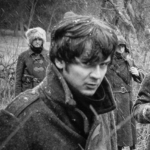 David František is a historian, teacher, and game writer who designed the game. 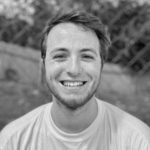 Ondra is helping us make sure that somebody actually buys the game. 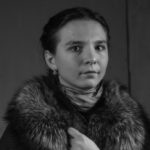 Míša is helping the game to actually emerge, so she’s in charge of the testing. 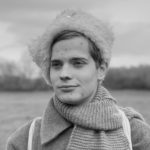 Tomáš is helping us design the art for the cards. His job is to make sure they are historically appropriate. 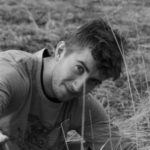 Honza is the author of the game cover and works on paintings of individual cards. 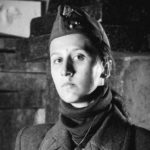 Iva is helping us with the English translations.

It's time to ask you if you have some questions for us. Whether about the development of the game, about the game itself or about the creators. Send us all your questions to the e-mail until Sunday, April 18. We will collect them, answer them and publish the answers. We are looking forward!

Before we do that, though, we’d like to brag a bit: the German game outlet Teizeiltheiden wrote about us, so if you are a German speaker, read more here. We’re also making a video for you, to document the gameplay. We’ll show you all the game stages and how the game really works. And if you want,…