MARIÁN VARGA IN MEMORIAM (Live) is a vinyl edition of 11 songs recorded at the memorial event “Marián Varga in Memoriam” with the Symphony Orchestra held on January 28, 2018 in the Great Concert Studio of Slovak Radio in Bratislava.

23 days until the end

It all began in 2010, when our team convinced Marian into cooperation with the Slovak Radio Symphony Orchestra and the Slovak Television, to perform parts of his work that he kept secret for many years, even from his fans, in a vault. He performed all those opuses as a soloist, accompanied by the Slovak Radio Symphony Orchestra, but due to the circumstances, he was unable to satisfy all who cared, who didn’t get a chance to enjoy that event. Simply put, two concerts of his mysterious works could not satisfy those, who loved Marian. In addition to his art-rock works, which he loved to passionately perform, usually accompanied by the Collegium Musicum, Marian was an author who aspires to be “a classic composer” of contemporary music of the 20th century.

Marian was a composer who loved symphonic music, loved the Hammond, and created unique arrangements. It was painful when Marian went to the musical heaven and his works, which were so intimate to him, remained, without him to perform it. It was clear to us that no one else could once again present his greatest hits in symphonic arrangement, and at the same time works so little known, in such a unique way as he could himself.

Sadly, Marian left us on August 2017. We premiered an event that Marian considered one of his top presentations of himself as a composer and performer on Hammond organ.

The project brings an insight and eternal reminder of the works of Marián Varga, one of the most prominent Slovak music artists of the 21st century.

The money raised will be used to produce a commemorative vinyl, voluntary donations will be used for the activities of La Plata Production to finance its publishing plan for 2022.

Personal pickups of rewards are possible in Bratislava, building of Slovak Radio, Mýtna 1, after prior agreement on details by e-mail, info@laplata.sk. 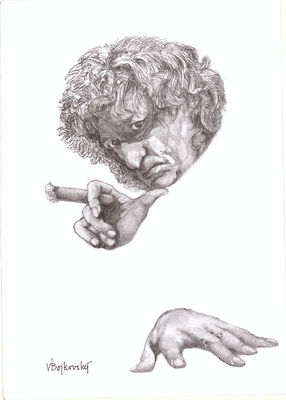 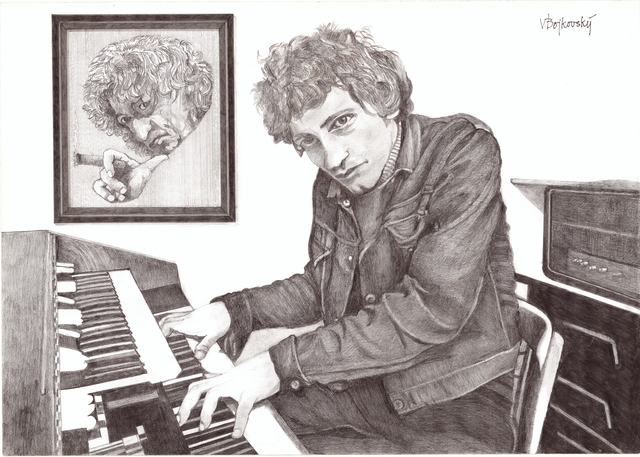