We are Peacock Tree from Czechia and Sweden. We are about to release our first album with Žofie Kašparová's compositions and you don't want to miss it! Help us to finish the project! We'll use the money for the recording, mix, master, design and a video.

When I was preparing my graduation project at the Academy of Music and Drama in Gothenburg, Sweden in 2017 I decided I would compose all the repertoire for my graduation concert myself. It was my first big composition project and a big adventure. I also decided that for the band I will choose people regardless of instrument. Musicians with whom I always get goosebumps when we play together and we click in all ways. That created another compositional challenge: a quite unusual setting of instruments to which I had to adjust my pieces and which, I think, makes it all much more interesting and fun. The band has changed setting since then but the idea is still the same: the energy is more important than the instrumentation!  After my graduation concert we decided to continue playing and in May we are planning to release our first album! 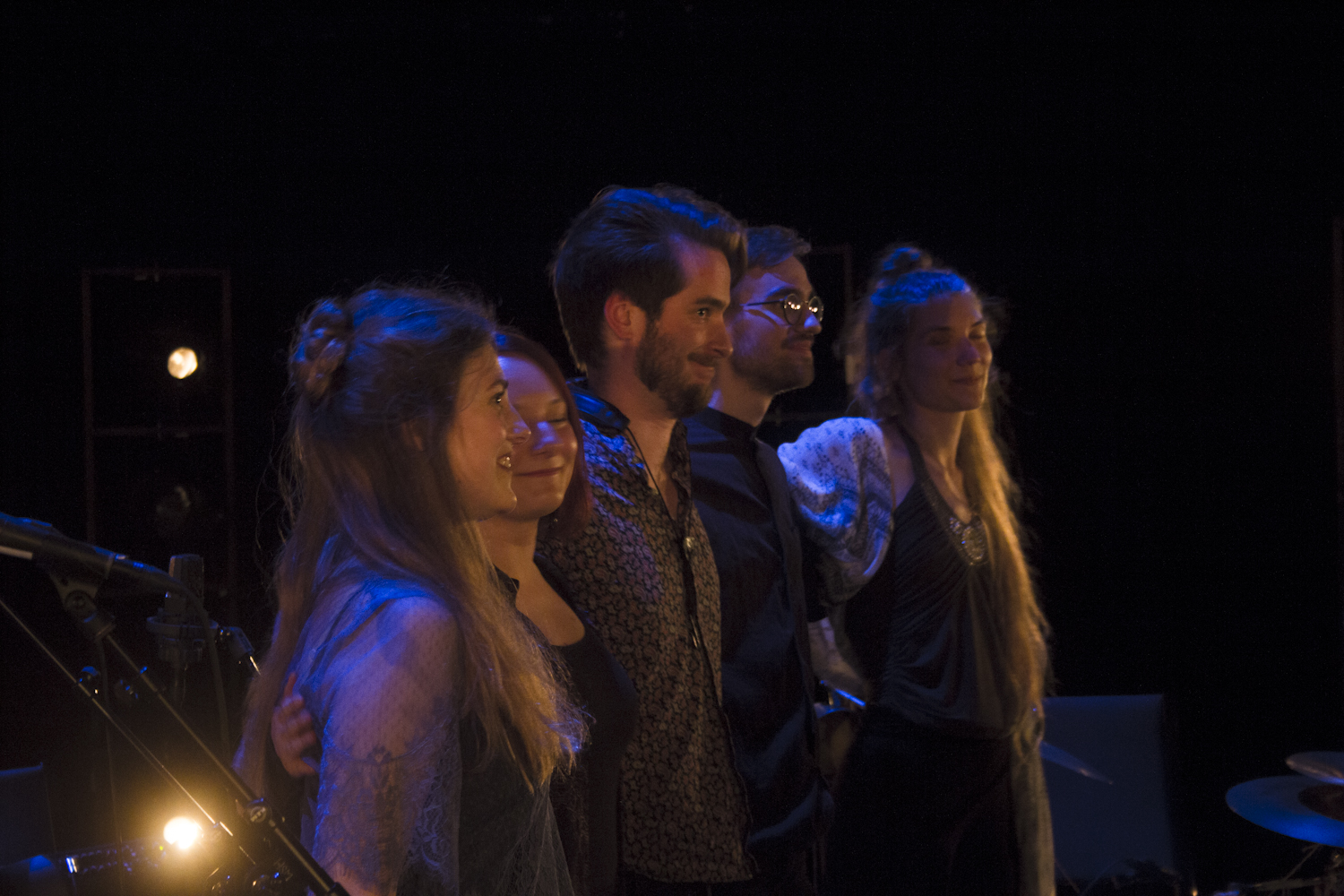 To release an album full of beautiful music and invite the listener into their own inner worlds and dreamy landscapes!

Making an album is quite an expensive thing to do. The process is now almost finished and the product is near! We'll use the collected money to cover the costs for the recording, the brilliant work of the sound engineer, mix, master, graphic design for the cover, photos and a video. Help us to finish the project and choose one of the rewards! 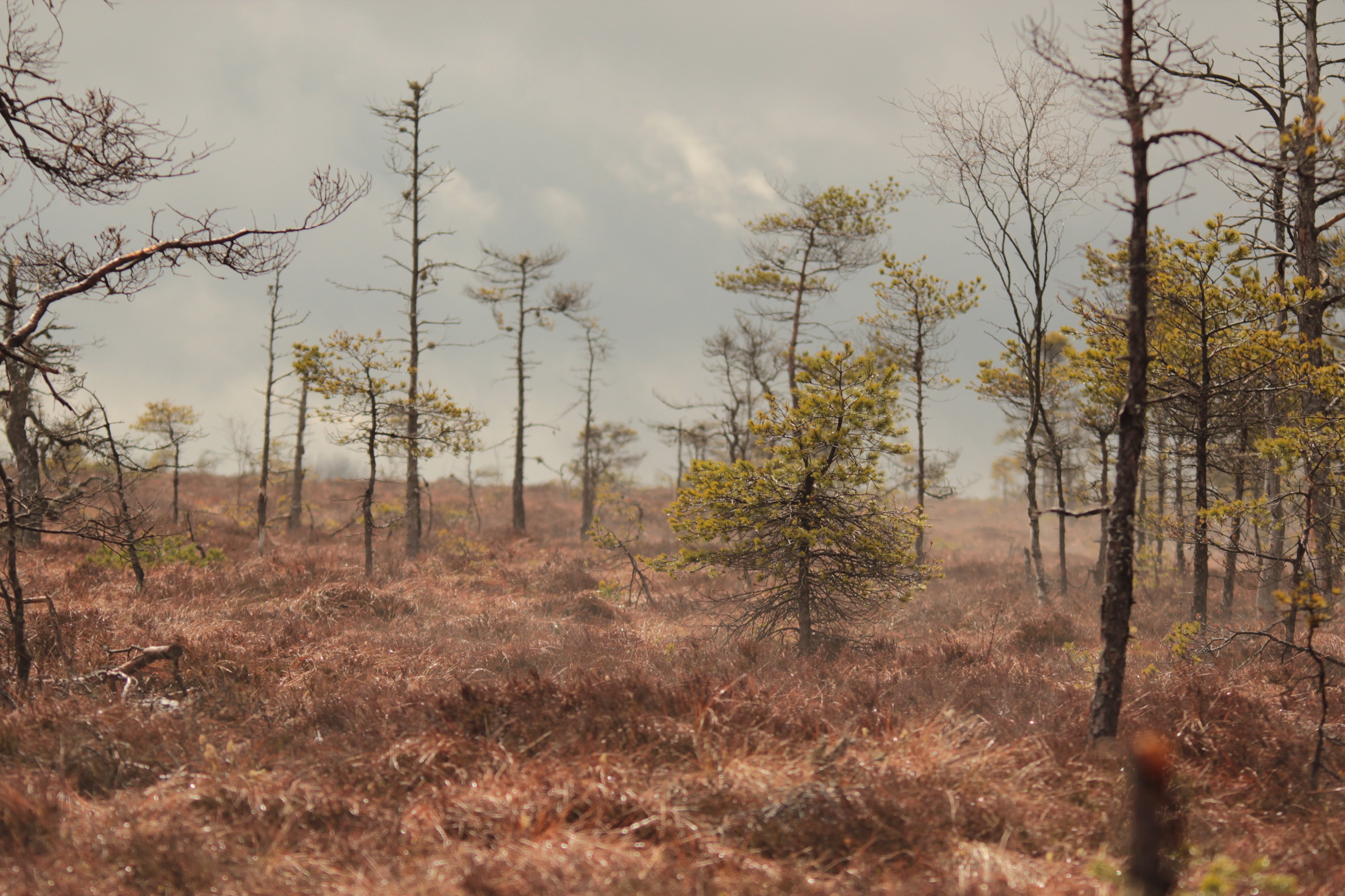 Music inspired by deep forests in the autumn, the city in the middle of the night, pictures mirrored on the lake surface, silence of a winter morning, landscape behind the train window and behind the window of your own eyes.

The author of the repertory is Czech flute player and bass clarinet player Zofie Kasparova, who has been based in Gothenburg, Sweden for five years and graduated at the Academy of Music and Drama. You might have met Žofie for example at the international showcase festival Czech Music Crossroads 2017 where her band 13th Dimension (CZ/SE/FI) won the open call.

The other members of the quartet are Swedish musicians: Erik Bengtsson, a jazz double bass player who plays for example in the band Spöket i köket, jazz trumpet player Robin Backgård and a sensitive sax and clarinet player Robin Johansson who´s main focus is Swedish traditional music. 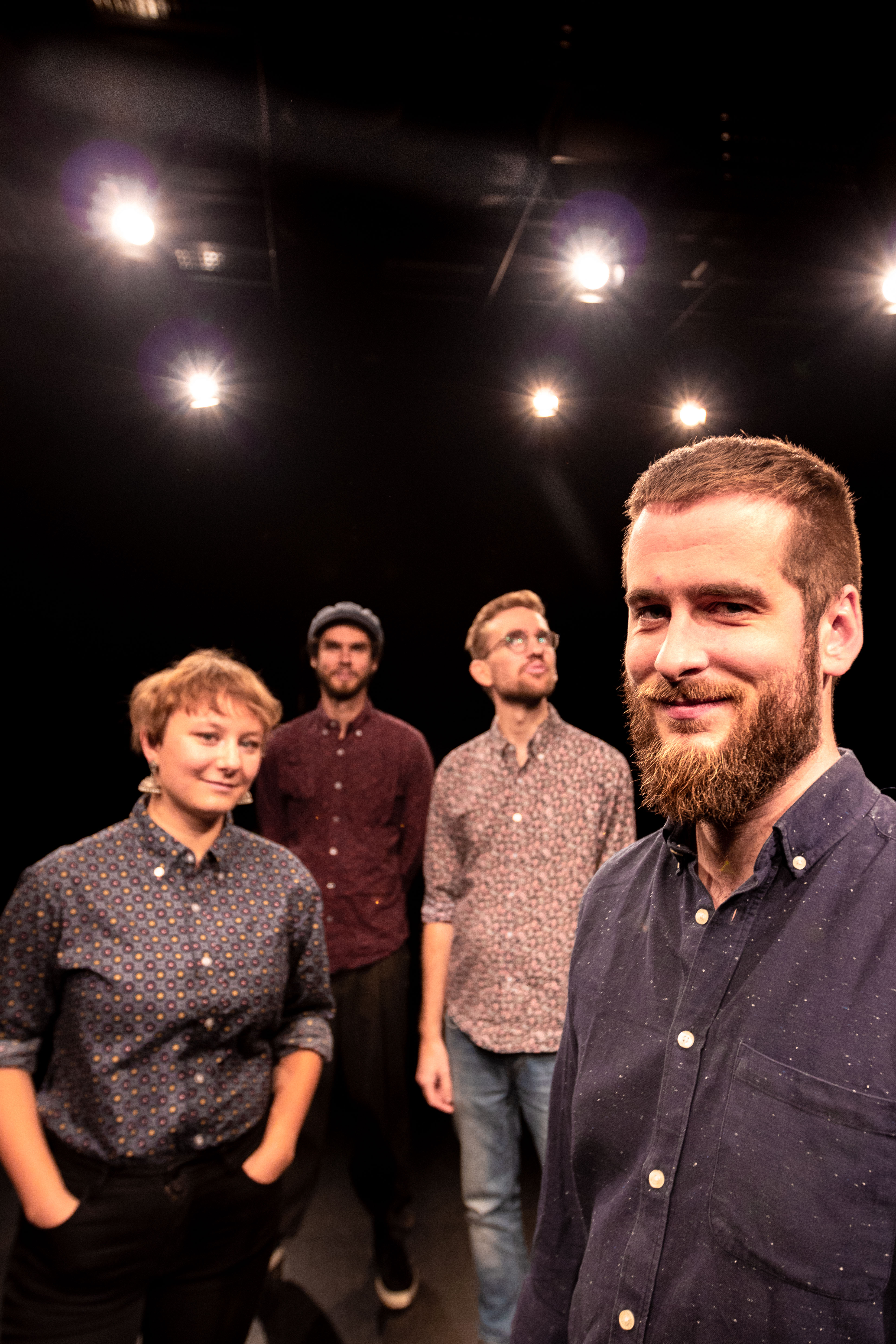