When we performed in Copenhagen in 2014, we saw an exceptional project on the Jewish music scene - SEMER - the lost and rediscovered music of the Berlin publishing house. It was not klezmer dance music, but especially beautiful Yiddish ballads suitably complemented by cabaret compositions. And so we later got to the contemporary compositions of Beyle Schaechter Gottesman, who, among other things, lived in close by Vienna, and some of them we successfully performed with the Latvian singer Sasha Lurje, who discovered them for us. The first of them, "Azoy Lang" was later part of our latest, "Tsvantsik Yorn / Twenty Years" album, which we released for the band's twentieth anniversary. A few months later we got to the creations of an unknown composer, native of Topolčany, Arie "Ben Erez" Abrahamson, who worked in Bratislava before the war. We are Bratislavans, "Preßburger," and therefore his new reimagining of the poems of the greatest poets in the Yiddish language excited us. However, we needed not only a male singer but also a female singer. And so the great Juraj Adamuščin join the team with his fervor for Jewish culture and so began work on our Ballads. We have worked hard on them for three years, played dozens of concerts, changed, tried, and changed them again until we re-established the repertoire and finally decided to record it.It was also thanks to great musicians such as Ľubica Čekovská, Mucha Quartet, Dragan Mirković and others. So, in the spring of 2018, we introduced our Baladen CD to the public, and performed it again and again at sold-out concerts... We were most surprised - we always thought that getting "standing ovations" meant playing fast and temperamentally, but our Ballads had an even greater impact on the audience. That's why this project has got so much under our skin that we've decided that our prettiest ballads will be our first LP after our eight CDs ... And we believe it will be thanks to you! You can see for yourself on April 6, 2019 in the Bratislava V-Club. 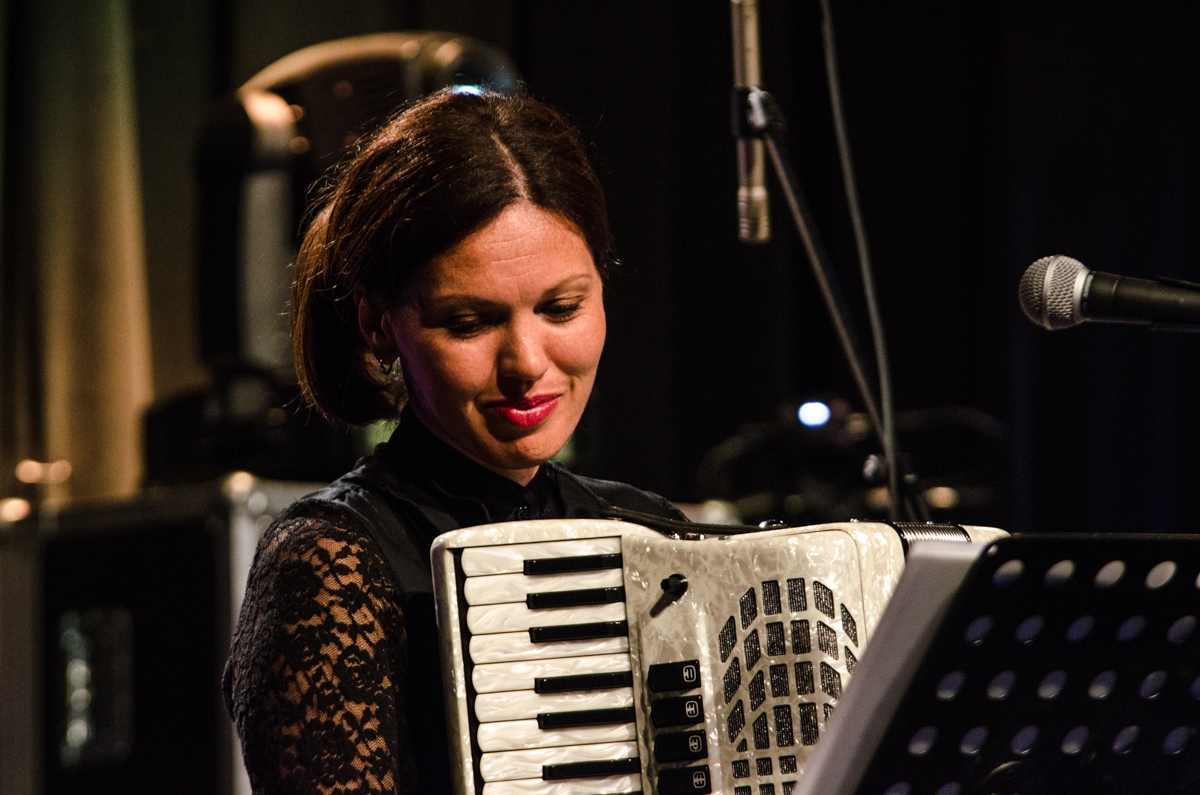 Hithit tells us that we should provide a more detailed description of our work here. That we do not have to overdo it, just 3 or 4 sentences. We only need one:  We would like to release with your help our first LP, our beautiful Yidish Ballads, after almost 25 years on the scene. And that's a pretty good reason, isn't it? 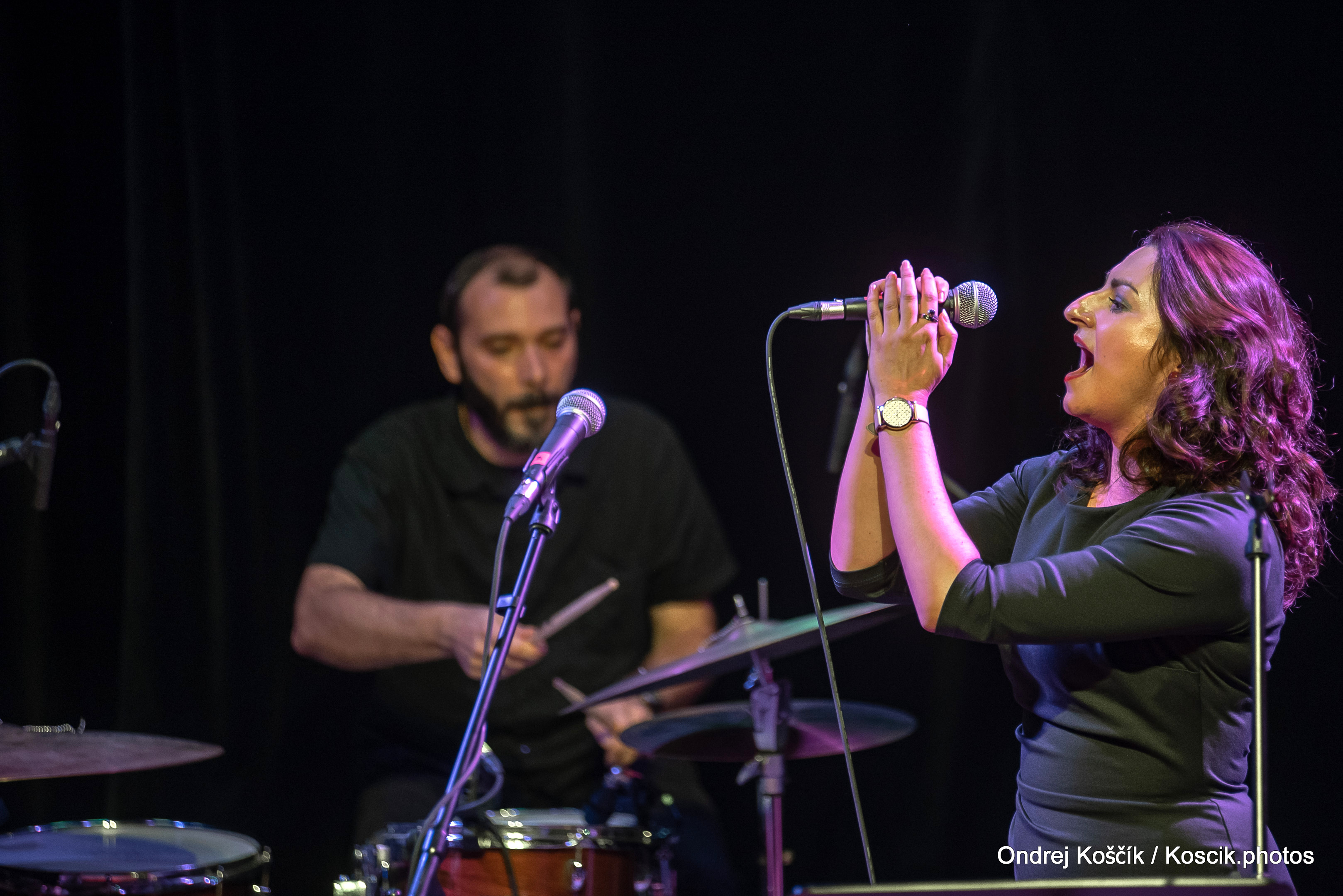 After eight successful albums and more than twenty years on the scene, the top CZ / SK world music PREßBURGER KLEZMER BAND comes with the new BALADEN project. In recent years, the ensemble has been focusing on dance music with a klezmer brand. Preßburger Klezmer Band, however, did not prevent their last albums from venturing into Balkan, Latin and Jazz music. However, the project of the first LP of our band, BALADEN, has a much bigger ambition, which moves the group into new realms of art. In recent years, band members have tirelessly transcended the musical realization to collecting and education, putting them in the position not only of those who play and sing, but also of those who collect, engage and educate. And this is one of the supportive ideas of the Jewish Ballads programme, which can be compared to our earlier quieter ones, but it also contains a lot of emotions in the form of songs about love, life and God. It is not only about the band itself, but also about the outstanding performances of the singers Marta Potančoková, Ivana Ecetová, Anita Ribar and Juraj Adamuščin. It was arranged by Samo Alexander, the only founding member of the band, as well as the great Ľubica Čekovská, Dragan Mirković and Miroslav Vuković, who also perform on the album. In short, it's a project that is worth your support! We sincerely promise that we will use your contributions to cover the costs associated with the production of the vinyl (master, press and graphic work). We plan to release and perform the album in the spring of this year. We'll have fun together!

We have long discussed and even voted on what beautiful ballads would make it to our new LP. Honestly, we've done an excel spreadsheet on google drive and everyone voted. We have chosen democratically, and so we are convinced that we have done everything to make you like the result of our selection. Each song has also a unique story behind it.  Let us share one of them with you. The song Kraj Tanana Šadrvana with the text by a German poet of Jewish origin Heinrich Heine (whose ancestors are buried at the Jewish Cemetery in Bratislava) Der Asra was translated by Serbian poet Aleksa Šantić into Serbian. Its music is a so-called. sevdalinka a long song by Bosnian Muslims based on the songs of the Sephardic Jews which they brought to the territory of today's Bosnia and Herzegovina after they had had to leave the territory of today's Spain. The song thus illustrates the unique interconnection of multiple cultures and religions that once did not have the problem to coexist. And it is twice as important today to constantly emphasize that it's possible. 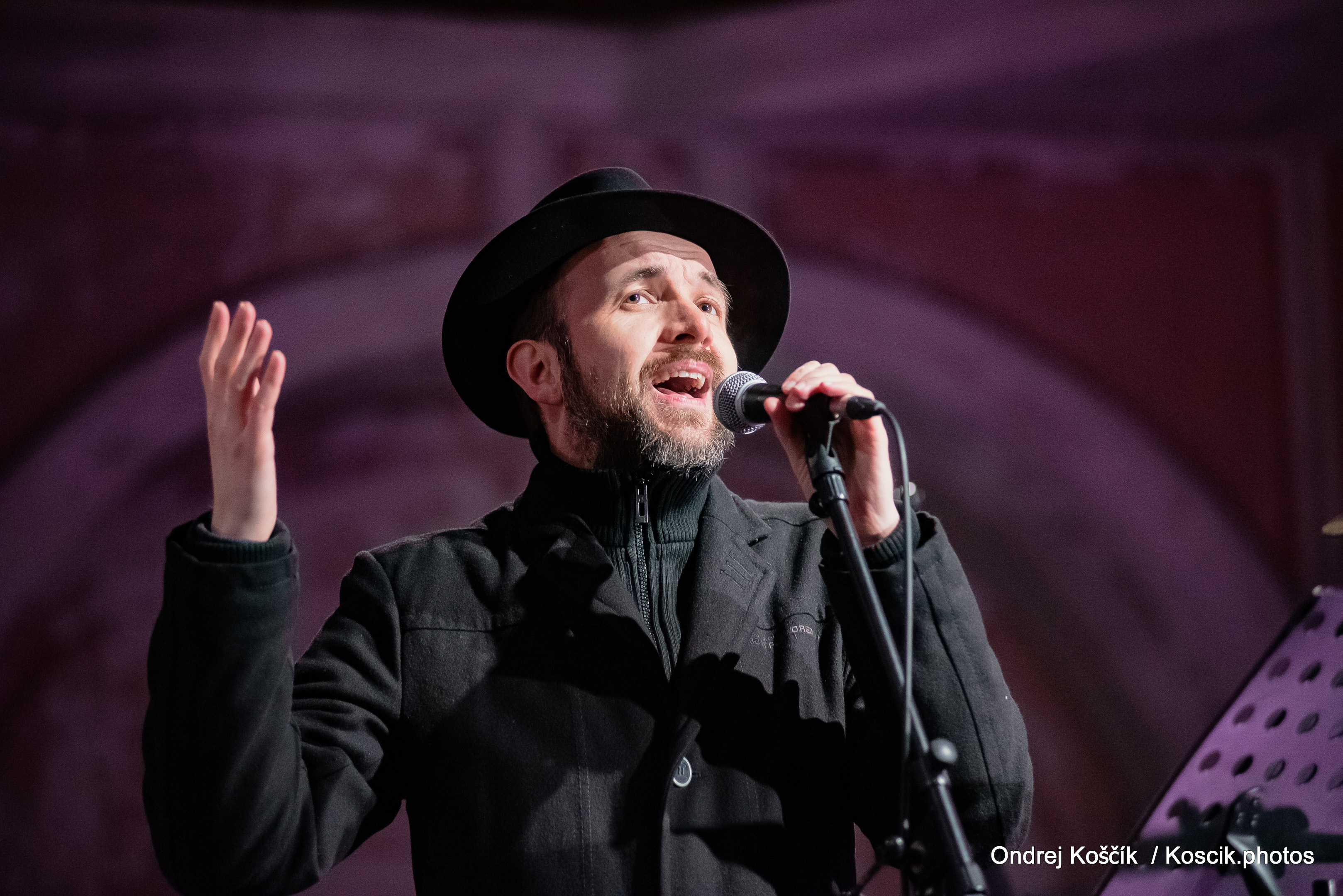 We are the first band to play Jewish music called klezmer in Slovakia. We have been doing it for almost 25 years, we have played more than a thousand times in Slovakia and in more than 20 countries, we have released 8 CDs, of which "Tants mit mir" was awarded the Radio_head Award as the best CD in the world & folk category in 2012. We have also lots of experience with film and theater cooperation, we organize the Slovak part of the KlezMORE festival ...  And most of all, we enjoy long-term friendship and joy for music. 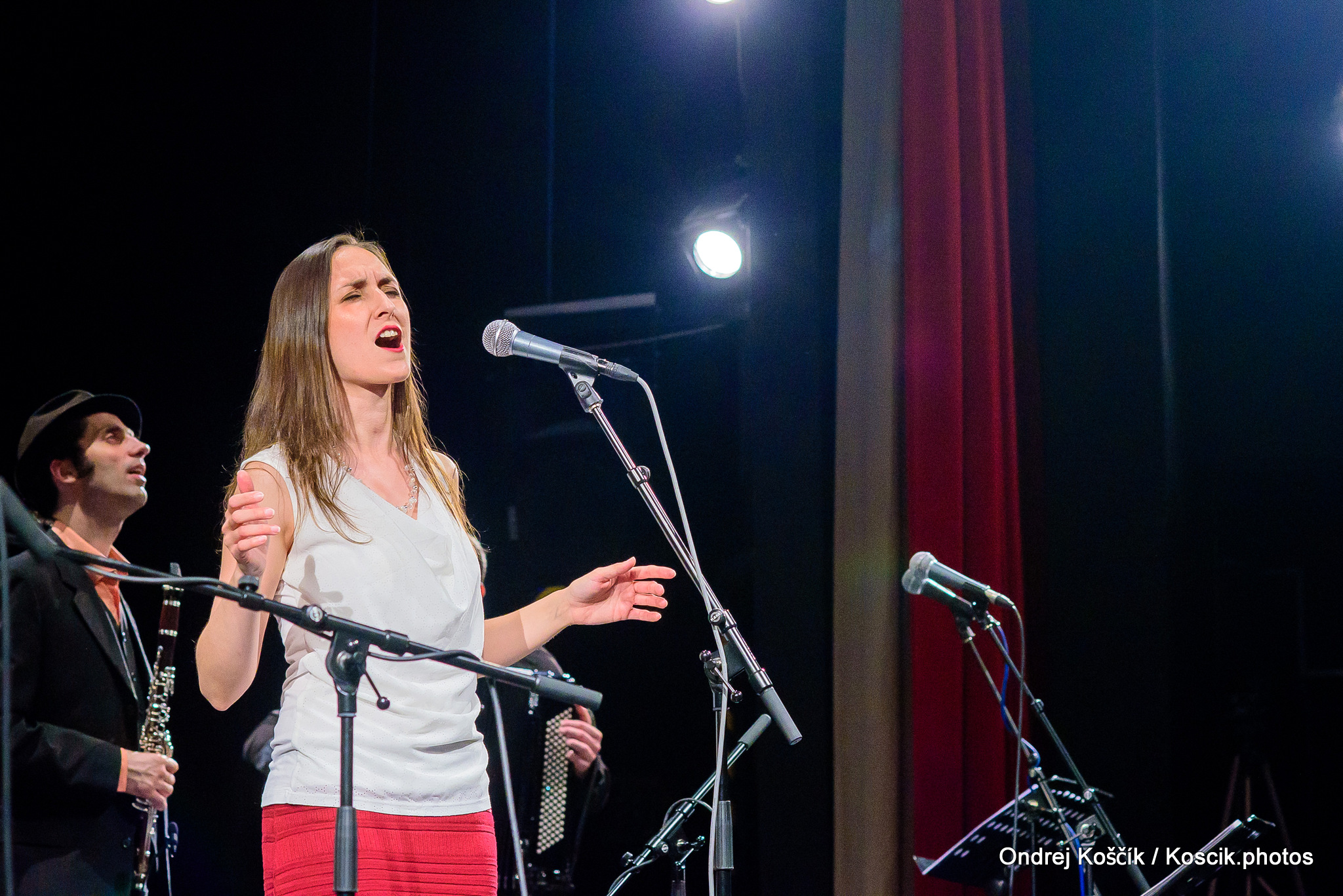 Because we would love you, the ones who love our work, to be part of our vinyl being born.