This project is supported by The Vodafone Foundation Czech Republic

A three days long festival near great Karlstein Castle will present life in middle ages, in the age of Charles IV, King of Bohemia and Holy Roman Emperor. More than two hundered participants will create an authentic medieval spirit and show.

This year is the 700th anniversary of the birth of Charles IV., Roman Emperor and King of Bohemia.  This ruler was one of the most significant figures of Czech history and he remains, until this day, a man whom we can truly be proud of. We believe that such a person deserves a great celebration that would remind the public of who he really was and what were the times, during which he lived, like.

Our goal is maximal historical accuracy in re-enactment of the times of Charles IV. However, we also want to show the visitors something they could not have seen before. What was the 14th century really like according to the latest finds and studies? You might be surprised to learn that it was all quite different from what you can see at various "historical" events or in movies.

Get ready for AUTHENTIC Middle Ages! 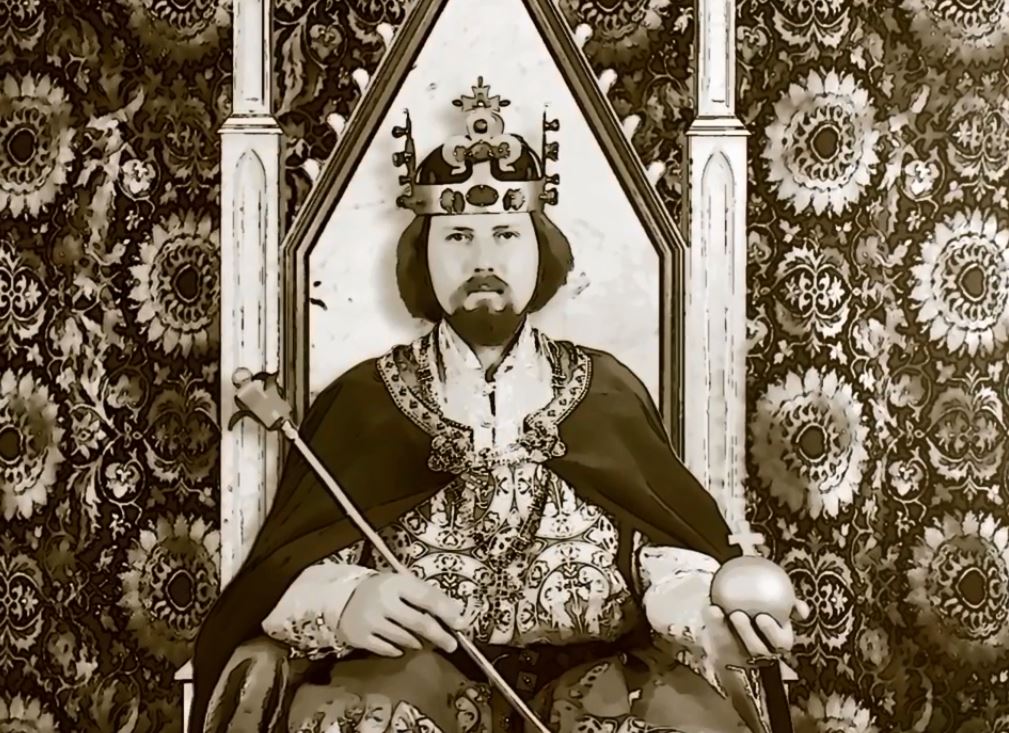 Our society, Doba Karlova, unites more than 50 members from all over Czech Republic. Some of us are students of history, archaeologists, historians, teachers, stuntmen, but we also have people of many other professions. However, we all share the passion for history and particularly for the times of Charles IV.

We have been studying the times of Charles IV systematically since year 2009. We try to learn about it as much as possible and then show how people lived in medieval times. For us, studying the Middle Ages is not just a matter of getting the right costumes, but also understanding the military spirit of the era, crafts, art, law, everyday life and most of all, respect for the people and times we try to portray. The Middle Ages had not been as dark as many film makers want to make us believe. 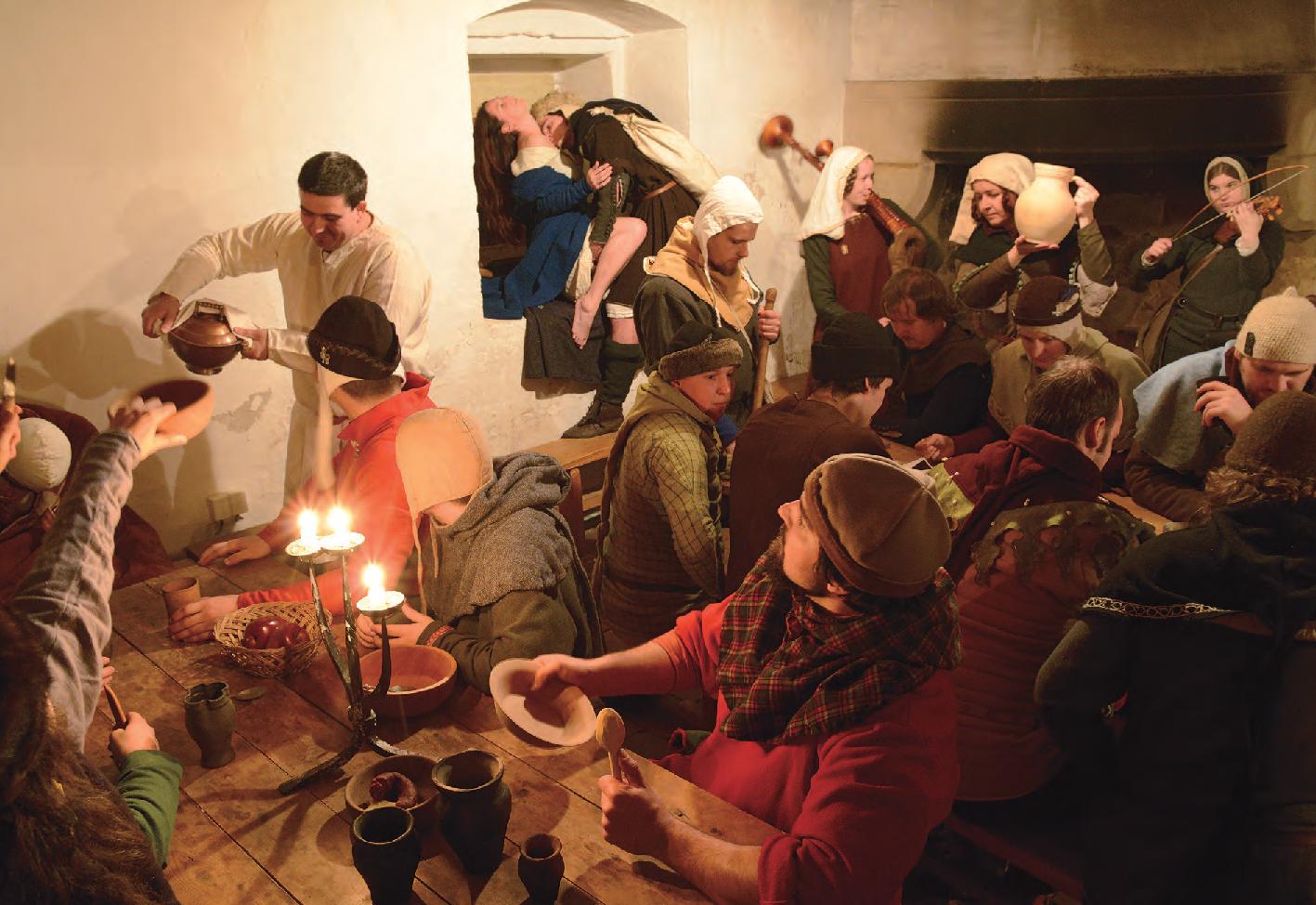 So far, we have completed numerous projects in which we tried to show authentic life in 14th century. We have filmed a short movie about Charles IV, which is called „The Chronicles of Charles IV´s Life“ and is a part of interactive guide through Prague called „ Prague Chronicles“. We have also participated in the creation of several publications, of which a booklet titled „Traveling In Medieval Times – The Medieval Traveller’s Handbook“ is available from the Internet. Every year we organise various public performances and lectures. This year we also held a conference at Castle Spilberk in Brno and we gained support for our successful educational programme titled „Living History for Schools“. During this programme we visit 20 Czech schools and explain to the children what was life in Middle Ages really like. 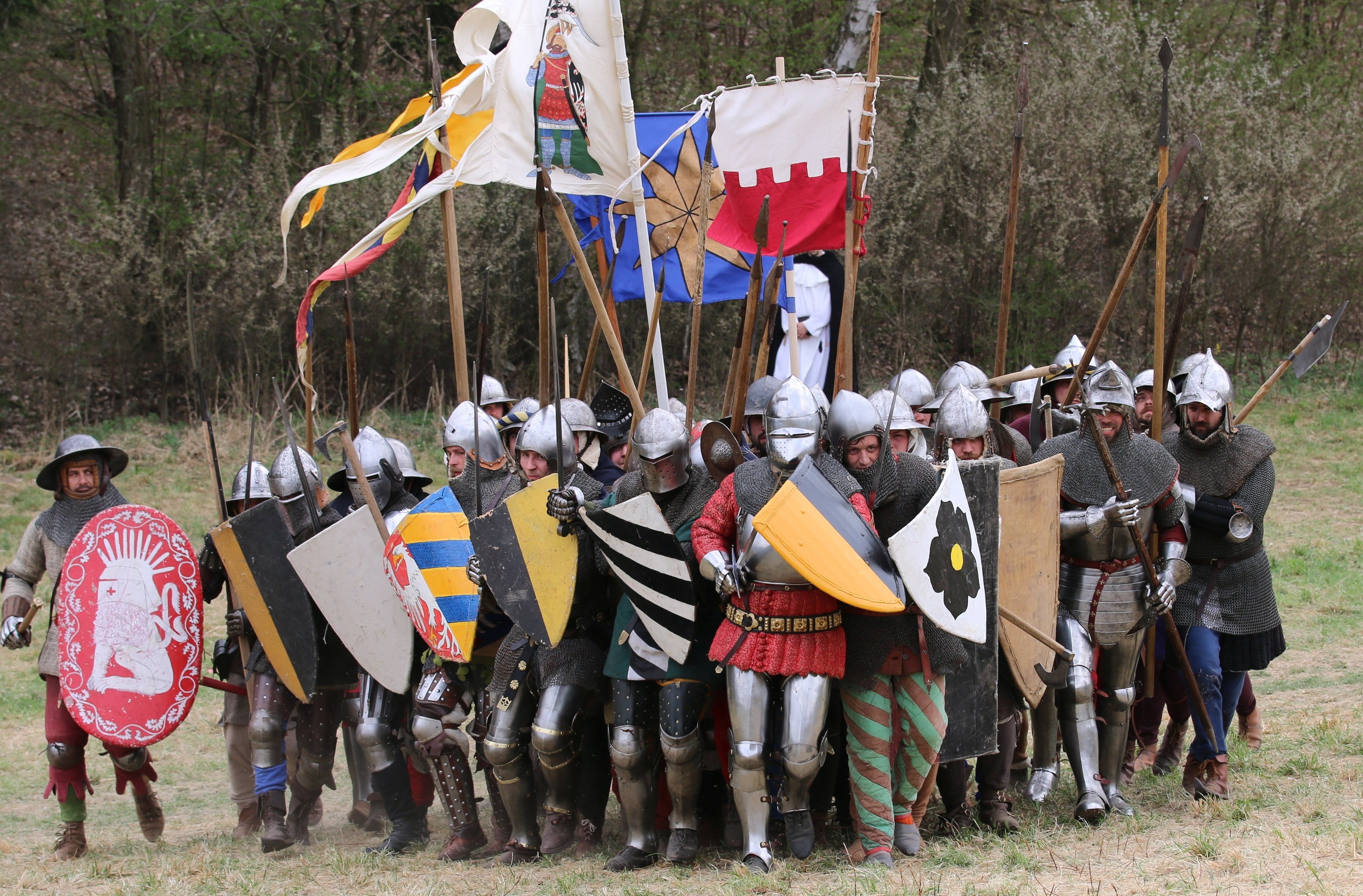 What Are We Preparing For Charles´ Birthday?

We are preparing for you a three days long festival of Living History where you will be able to see and experience the times of Charles IV. We managed to secure a beautiful location of the Imperial Meadow directly by the biggest castle built by Charles IV. You will see there a grand open air theatre showing scenes from the life of Charles IV, reconstruction of a medieval battle, exhibition of medieval crafts, military camp, military tactics, cooking, fashion and many other aspects of life in 14th century. You will also be able to listen to music which could have been played directly for the king, see dances which he could have danced and play games which he also could play. Your guides will be professional historians who will present their latest finds and our craftsmen, who will teach you their skills in special workshops. You will also be able to play many medieval games, including the popular game of Soule. 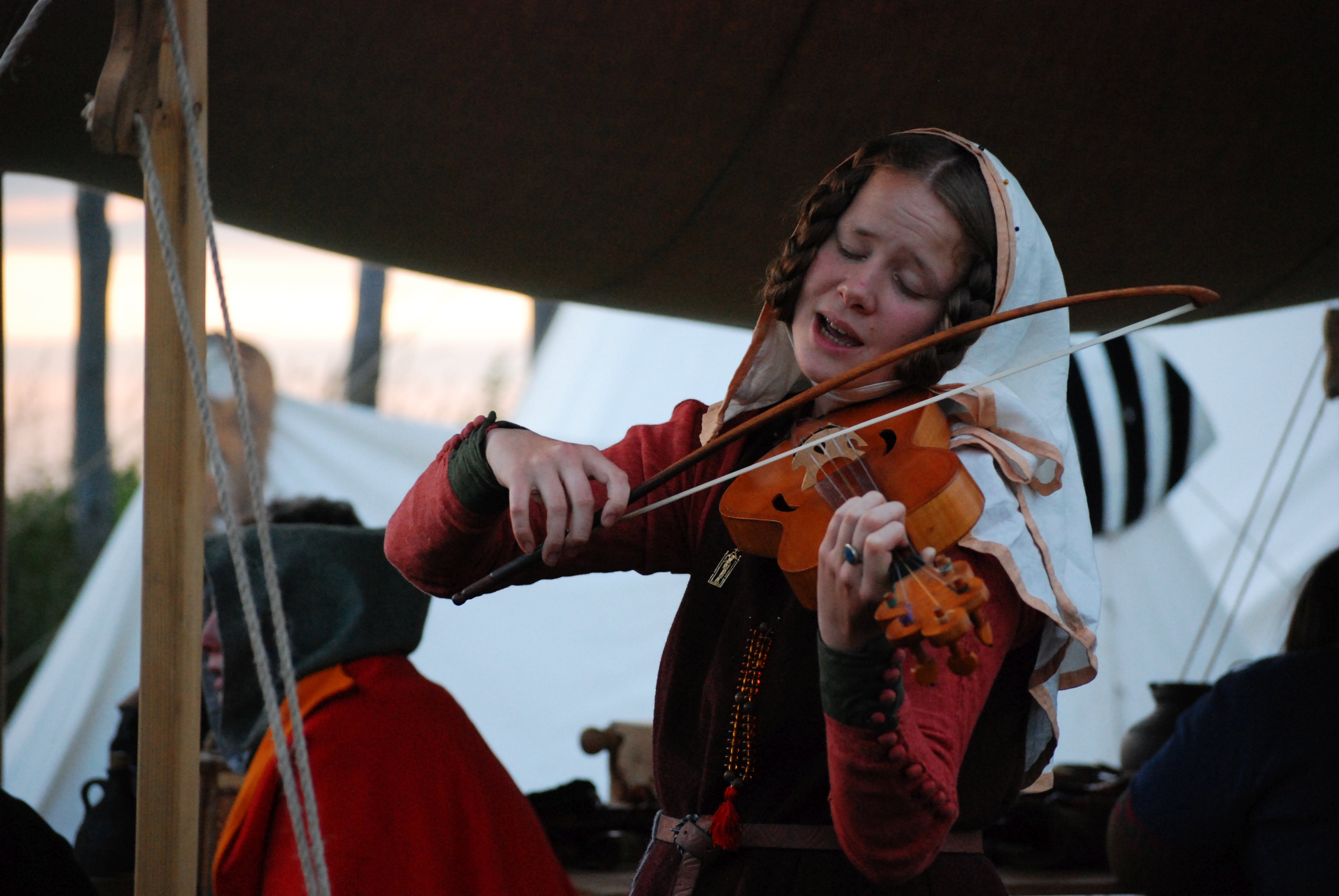 Our festival is not just for the adult visitors. On Friday, we have included our holiday version of the „Living History for Schools“, which will take place directly in the middle of the meadow and will be open for all schoolers. You can look forward to all of this and more, all at the highest level of authenticity provided by us andother living-history groups from all over Europe.

Our project has already gained the support of Vodafone Foundation. Now, we are asking for your support too. Why? The Vodafone Foundation promised to double the amount you donate to us! That is right. We get one more crown for every crown we collect from you! Isn´t it great?

So join us and let´s celebrate Charles´ Birthday together!