VALERIE MOOD AND HER MUSIC DEBUT!

Music has no borders, fortunately :) Help me finish my project and spread my music! Debut album of 10 songs and a music video! That's my thing! Thank you for your contribution and sharing! 🤗

I've done various things in my life and over time I've found that it makes the most sense for me to make music. So I decided not to overlook where my heart was going and not to postpone my dreams for later!

I have always been a fan of creative projects and I am happy to support the brave ones who put themselves out there. Now I find myself here...

My alternative pop/rock album called SelfSabotage includes 10 songs in English. It is inspired by life, relationships, dejection, the experience that life gives us. It is about our self-sabotage, which complicates our lives, but also about finding ways out of it.

I wrote the lyrics and the music, the co-creator and producer of the album is Karel Mařík. Thanks to him, I had the opportunity to record part of the album in Scotland with great local musicians and I even sang a duet with the rock legend Dan McCafferty, the most famous frontman of the Scottish band The Nazareth (picture below). The duet will also be the part of the album! 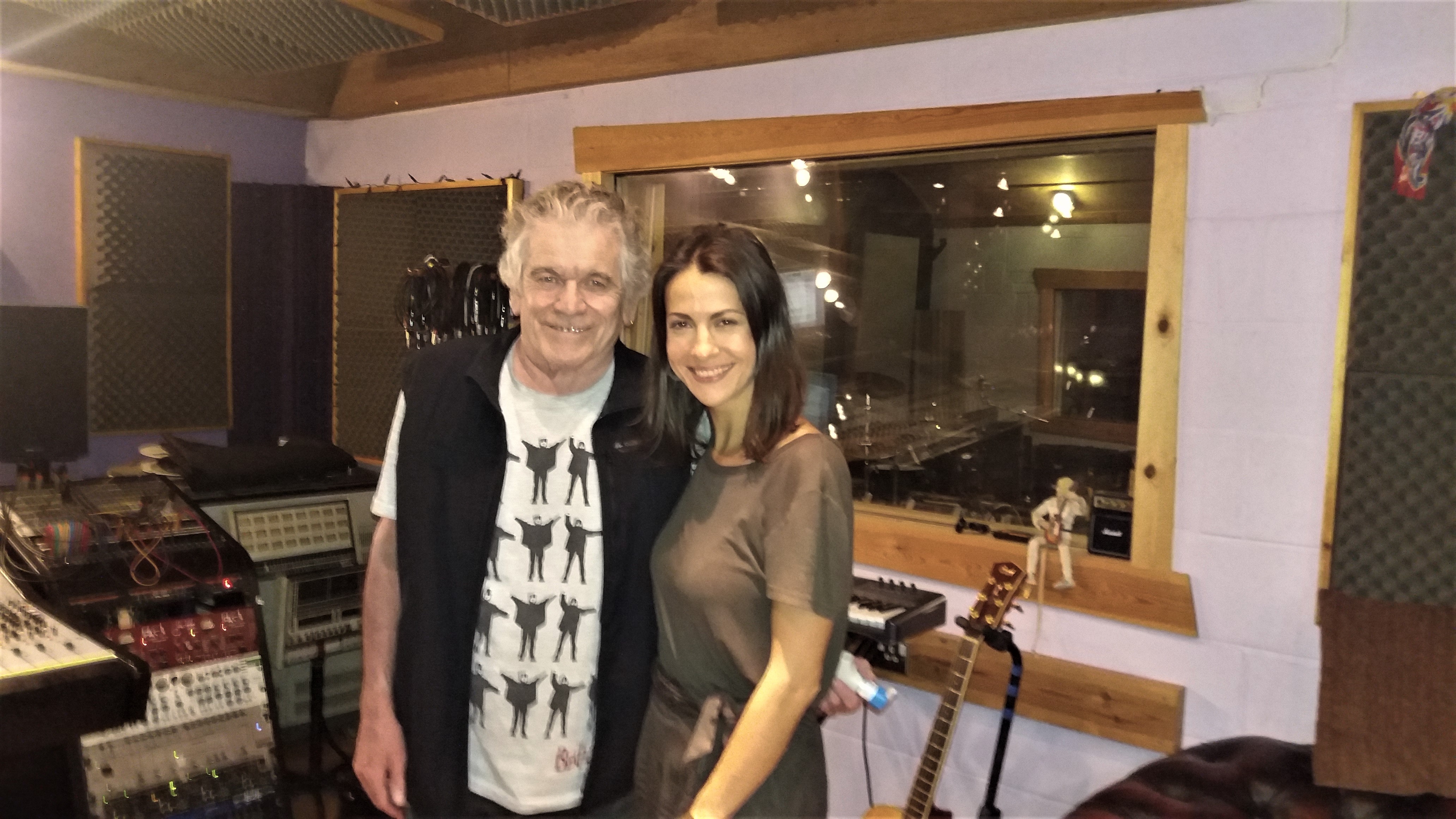 To finish my heart matter and release it into the world! I've been living for it last 3 years, I planned to release it earlier, but there were breaks in the process that shook him (and me too), delayed him and now I'm breathing again, ready to start :) The first album is the beginning I want to follow, after all, I’m filling up my “creative box” with the new ideas ;)

The money will cover part of the costs of: 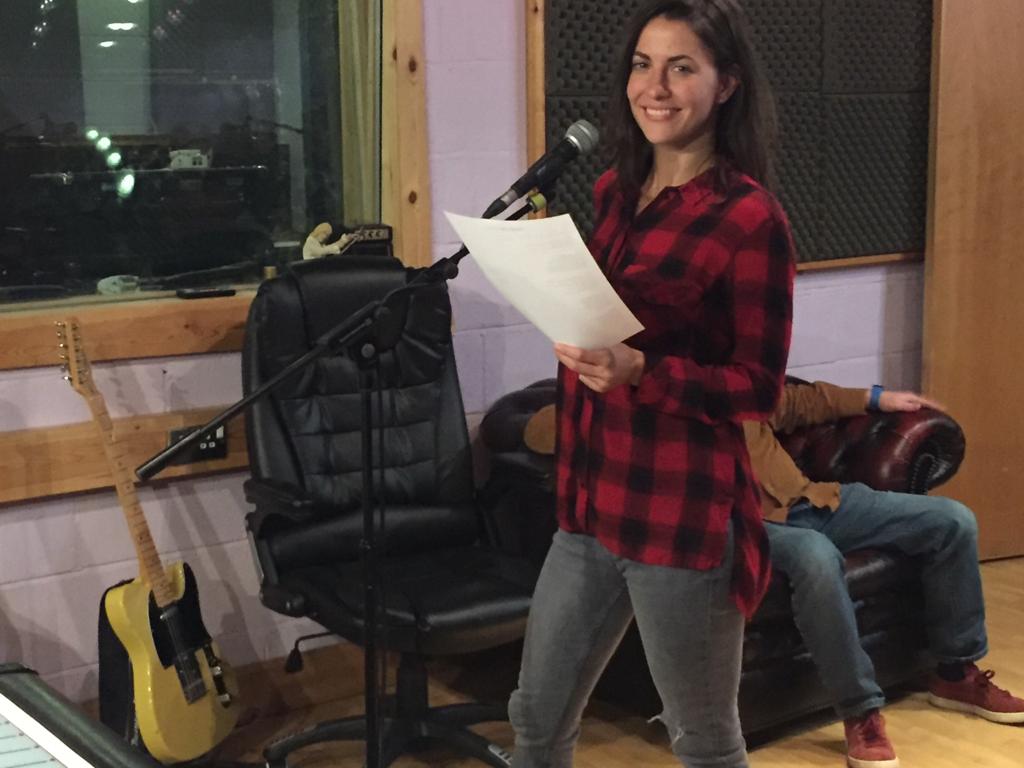 I was born in Czech Republic, in the Moravian-Silesian region into a musical family. My dad, a musician, who was the biggest fan of my musical career, nurtured my love of music since I was a child. Unfortunately, he did not live to see the completion of my album. I dedicate the whole thing to him - for everything he gave me, not only musically, but especially as a great dad.

I live in Prague and work as a coach and occasional actress. Music is my passion and I want to fulfill my dream – to dedicate myself fully to music!

Simplicity, minimalism, no exaggeration. Good material. If it's not enough for you, tune it at home as you wish! Something will blot on it anyway - ketchup, smoothie or who knows what. If you are a piggy, chose the black one ;) Maybe I'll add some color in the logo, get surprised :) I can't wai…

People, you're great and I wonder how quickly my rewards are being booked! And I'm looking forward to getting them in your hands! Also, there is already a main partner who supported me with the highest possible amount, wow! 🤩 Of course, there can be more main partners - will it be you? Or do you…